Were Craig Bierko and Yvonne Zima cast due to their physical resemblance of one another?

In The Long Kiss Goodnight, Charly informs Timothy that her daughter, Caitlin, whom she has been raising for the past 8 years, is his biological child.

Charly begs Timothy to look into Caitlin's eyes to prove to him that she is his daughter:

Charly: Look at her eyes.

Timothy: Why would I want to do that?

Charly: Because they're yours. That night with you, I got pregnant. The little girl is your daughter.

Timothy: Hi, princess. You mind if I take a look at your fuckin' eyes?

Timothy looks into Caitlin's eyes and immediately realizes that she is, in fact, his daughter.

Craig Bierko (the actor portraying Timothy) and Yvonne Zima (the actress portraying Caitlin) bear a striking resemblance to one another (especially around the eyes).

Below are stills from the above-mentioned scene in which Timothy is looking into Caitlin's eyes: 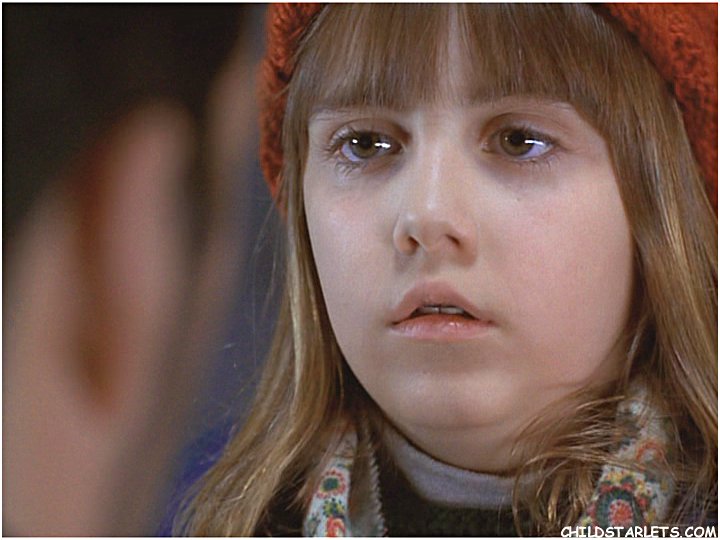 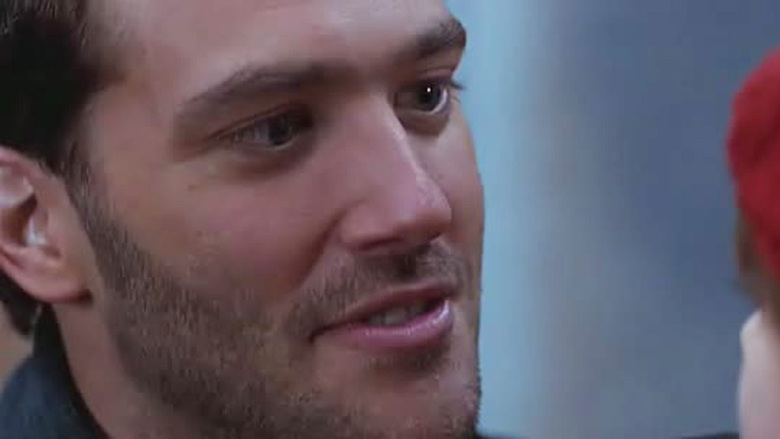 Is there any evidence to suggest that these two actors were cast in this movie due to their resemblance to each other? I understand that when casting a child for a movie, they do want the child to bear somewhat of a resemblance to the actors portraying their parents. However, the way that this particular scene was filmed really does focus on their eyes and makes it seem as though they could be biologically related. What is the casting tendency when there is a scene like this in a movie?

1
Does Caitlin really have Timothy's eyes?

12
How is an actor cast that's an older version of another one?
2
What triggers Charly's change of attitude to her daughter?