Why don't the scientists of future get Cole's last message?

Maybe you just clean carpets. If you do, you're lucky. You're gonna live a long, happy life. But if you other guys are out there, if you're picking this up, forget about the Army of the Twelve Monkeys. They didn't do it. It was a mistake. Someone else did it.The Army of the Twelve Monkeys is just a bunch of dumb kids playin' revolutionaries. Listen. I've done my job. I did what you wanted.

Why are the scientists from the future not able to get this message? Or do they and I missed it?

They did receive the message. When the terrorist guy gets on the plane at the end of the movie, the woman he sits down next to is the woman scientist whom Cole interacted with several times in the future (Dr Jones, IIRC.)

The implication is that they received his message and sent her back to actually stop the guy once they realized Cole had been killed. 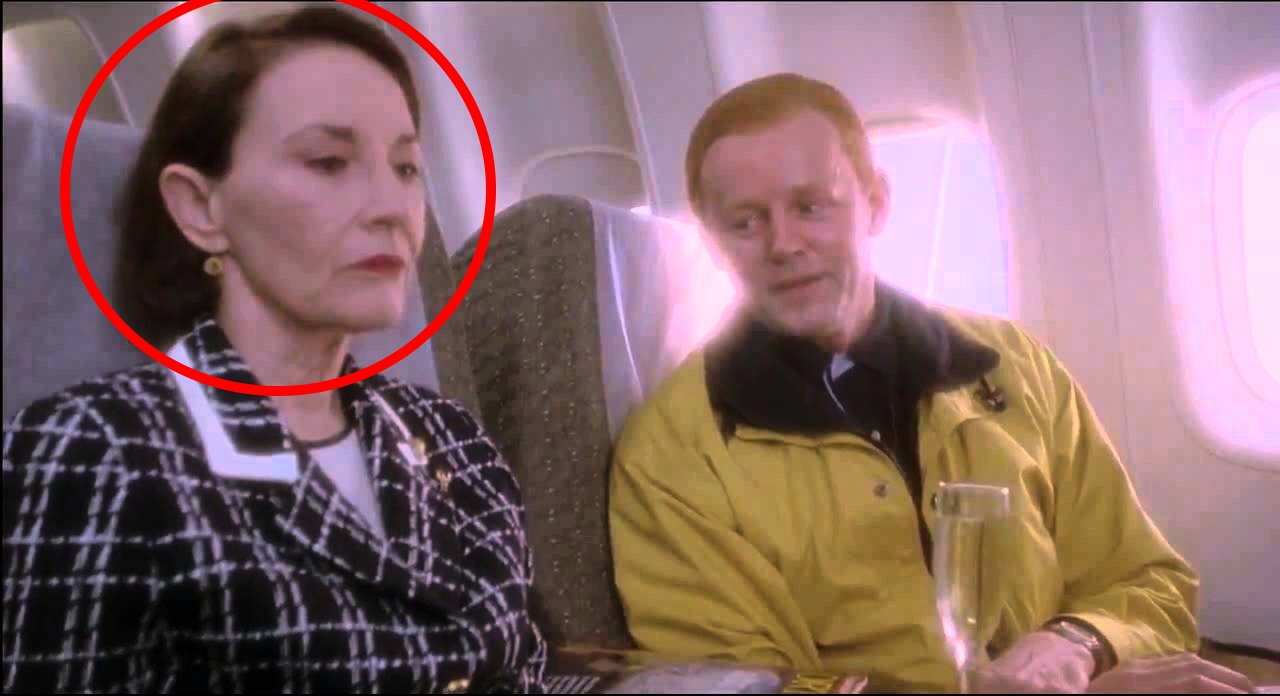 Here's the same woman, singing to Cole with a group of other scientists in the future after a successful time jump (the background is just a painting, in case you don't recall this scene): 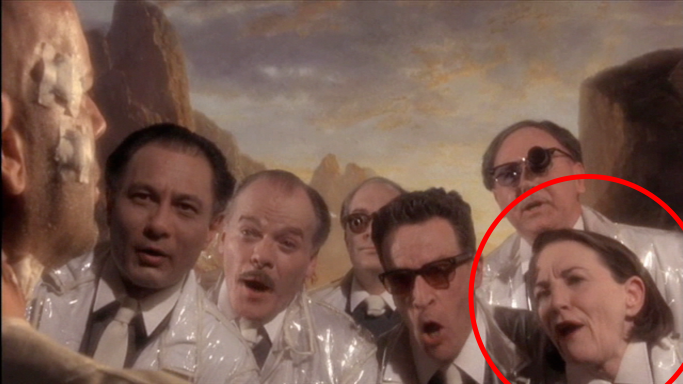 Alternatively, perhaps Cole really is crazy and this woman is just someone who lives in the same city that he saw walking around and incorporated into his fantasies, and she's on the plane by pure coincidence. We never actually see Cole travel through time in the movie (IIRC, it has been a while.) The scenes set in the future could all be in Cole's head. In that case, the folks on the other end of that phone call really do only clean carpets.

55
What does the woman from the future mean when she says she's “in insurance”?
90
What really happened in Memento?
8
How did Kang get the last Cerberus code?
16
Why don't they try to change the past?
13
What is the significance of James Cole's tattoos?
10
What is the message behind Twelve Monkeys Cover?
3
How does Cole get from the First World War to 1996?
4
Can Bran see the future at will that people don't know about?