Why is Lucifer's mother behaving so strangely recently?

In Lucifer, Season 2 Episode 09 ("Homewrecker") Lucifer's mother is very different, and you can see a big change in personality. Previously, she was acting very sweet, like a devoted mother, and now based on her facial expression, she is just the opposite. I don't know, I feel something evil about her demeanor. 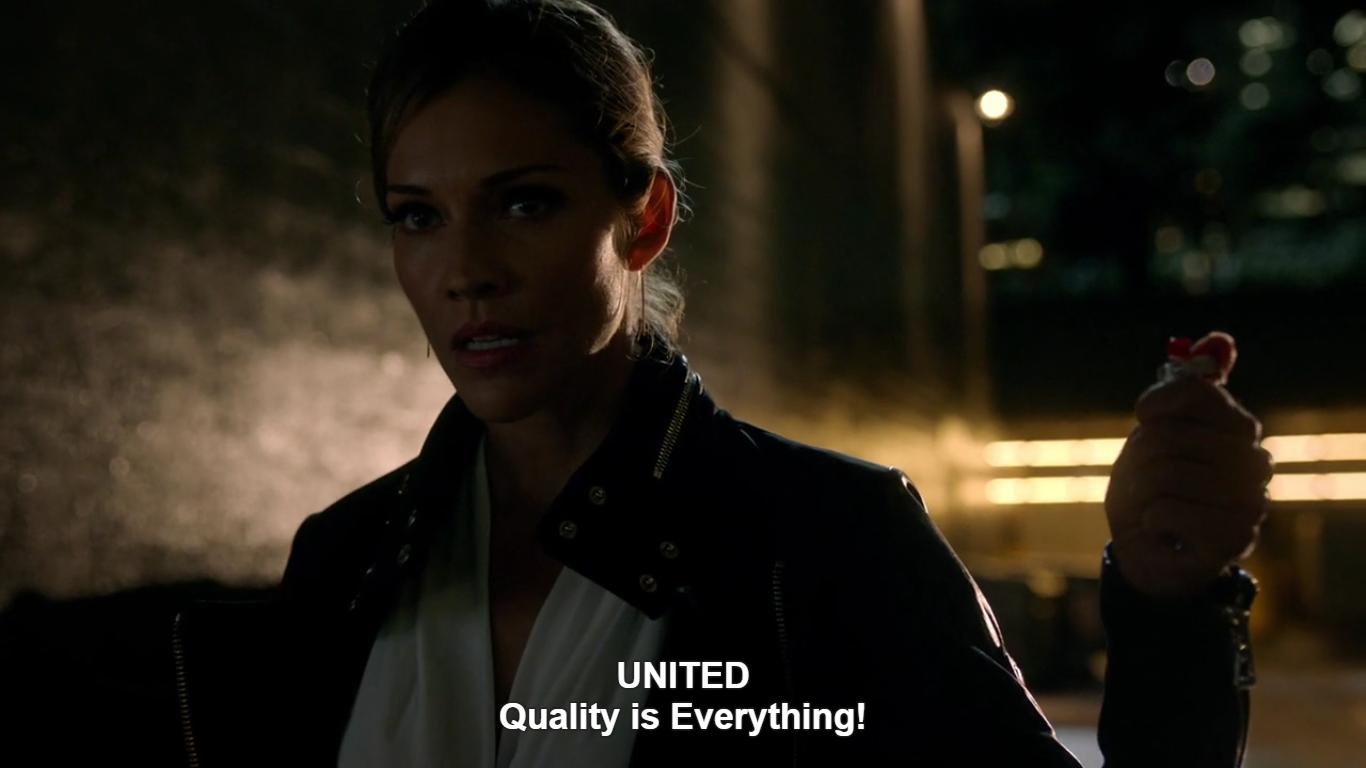 I'm also unclear why she is getting involved with Dan? For him it seems like just an escape from his failed relationship with Chloe, but what is Charlotte getting out of it? What are her plans?

With all the recent mixing up of what it means to be an angel or demon, and now Lucifer's mother, I'm getting very confused. What's Charlotte's behavior all about? 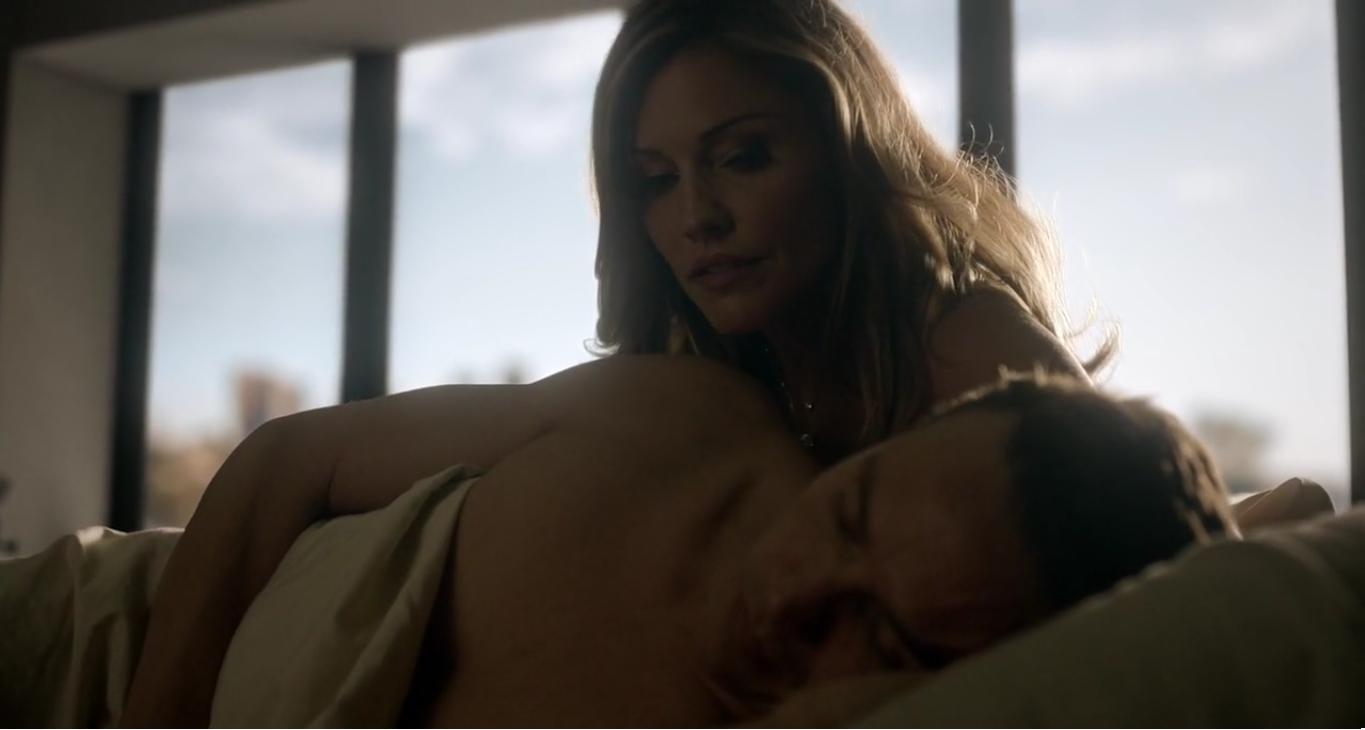 "Charlotte's" plan, from the time she got out of Hell, has been to get her family back together and return them all to Heaven. Initially, she was concerned that Lucifer or Amenadiel would try to return her to Hell as God wanted, so she was on her best behavior. She was also likely unused to life on Earth, so she was acting very low key.

Since Lucifer made it clear that neither he nor she was leaving Earth, her behavior has changed. She now wants to find a way to convince Lucifer to help her get back to Heaven, but she is coming to understand how much he is attached to Earth. So now, she's trying to take away the things that are keeping him here. As she gets more comfortable on Earth her behavior is getting more bold, and she's also likely getting more desperate.

During the episode, at the party, the shrink pointed out that what Lucifer was really attached to wasn't Lux, but Chloe. Once she figured this out, her strategy changed: she's now trying to ruin Lucifer's relationship with Chloe. She got involved with Dan initially to gather information about Chloe, but she seems to have decided to take her plans with Dan further to try to hurt Chloe.

Not the answer you're looking for? Browse other questions tagged plot-explanation lucifer .

2
Why was Lagertha made mother of Bjorn?
8
Who is Lucifer's mother in the eponymous TV-show?
4
Why was Flor displeased with the decision of her daughter attending the private school?
2
What happened with Charlotte Richards in Lucifer's finale?
5
Spike and Harmony - weaker demons?
4
Was Fritz a Nazi all along?
5
Why would that kill his mother?