Why is the trailer for Highlander: Endgame so radically different from the final film?

The trailer for Highlander: Endgame has a lot of supernatural elements that have never been in the series before, and were missing from the final film.

The things that aren't even close to the final movie: 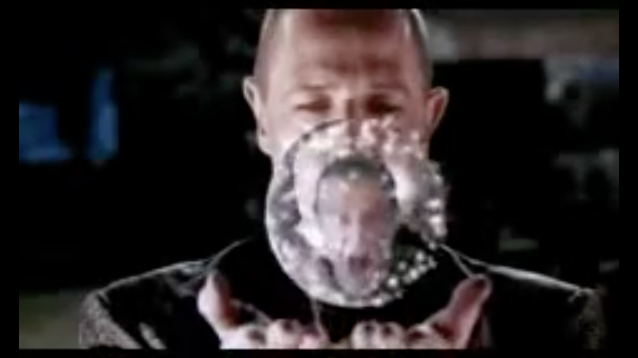 There's also some minor changes that seem more in line with the standard changes any film might experience between trailer and final cut.

I find this baffling because the tone of the final cut of the movie is pretty close to that of the earlier films, and it lacks any sort of supernatural magic besides the initial conceit of the Immortals. Kell is powerful, but he's also got the same abilities as any other Immortal. If they intended to match the tone all along, I can't understand why they would bother to shoot these scenes.

Why is the trailer for Highlander: Endgame so radically different from the final film?

The Wikipedia article for Highlander: Endgame has an answer, however unsatisfactory. Emphasis added:

The trailers for the film feature several shots showing Kell using mystical abilities (such as stopping a sword in midair with some sort of force field, cloning himself and holding an orb with Connor's screaming head inside of it). Also, Connor and Duncan are shown emerging from some sort of portal. None of this footage made it into any released version of the film, and the footage is only seen in the trailer. No explanation for the nature of these scenes has ever been willingly released by the producers or film studio, although it has since been revealed that these shots were never intended for inclusion in any finished cut of the movie — they were shot exclusively for its trailer, instead. No mention of Kell's magical abilities exists in the online version of an early screenplay.

Not the answer you're looking for? Browse other questions tagged highlander-endgame .