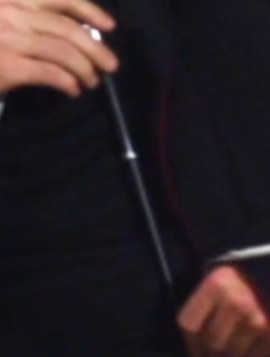 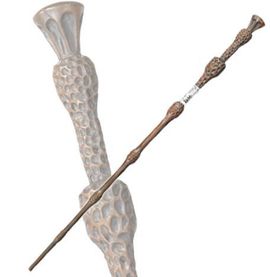 9
How does Percival Graves use magic without his wand in Fantastic Beasts?
12
How did Newt Scamander realize "someone's" real identity?
21
What are all the magical creatures/Beasts in Newt Scamander's suitcase?
3
Did he allow Newt to catch him?
6
Obsession of Niffler in Fantastic Beasts and Where to Find Them
4
What was the method behind Graves' appearance?
7
Is there any explanation for the differences to the existing Harry Potter timeline?
2
Why does Dumbledore see Grindelwald in the Mirror of Erised?
5
Why does Graves want to find an Obscurial so badly?