Why MACUSA and not MCUSA (Magical Congress of the United States of America)?

In Fantastic Beasts and Where to Find them, we learn about the Magical Congress of the United States of America (shortened MACUSA). 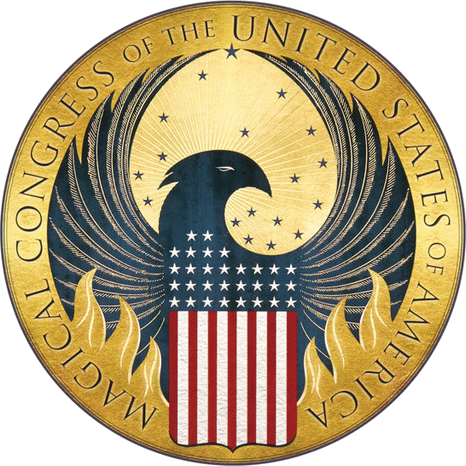 Indeed they abbreviate it to this acronym in common speech (pronounced "Ma-koo-za"), but is heavily implied to be an official abbreviation, much like SWAT (Special Weapons and Tactics) and Navy SEALs (Sea Air Land), both in and out of universe. 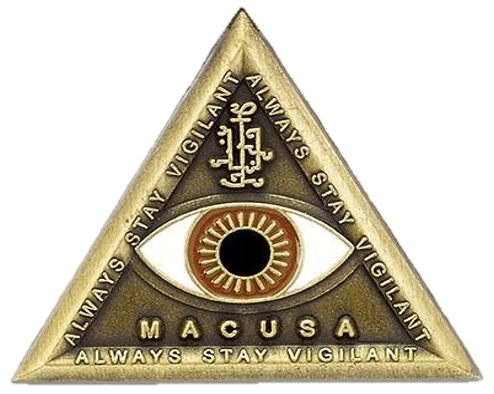 Where is the first A in MACUSA coming from (i.e. obviously from Magical, but how come it gets away with using the letter A when it isn't an initial for one of the words that it's abbreviating)? Is there an official reason or out-of-universe explanation?

Like Napoleon said, the acronym comes from MAgical Congress of the United States of America. Much like the "E" in NAVY SEALs, which you yourself brought up. (SEa Air Land)

Sometimes people get creative with the rules for building an acronym, in order to turn it into a pronouncable "word." This is especially true in fictional stories where the author can control what an agency's initials are, and doubly so in anything involving spies or secret agencies. (Agents of S.H.I.E.L.D., anyone?)

Hill: What does S.H.I.E.L.D. stand for Agent Ward?

Hill: And what does that mean to you?

Ward: That someone really wanted our initials to spell "SHIELD."

MAgical Congress of the United States of America (MACUSA), is an acronym.

According to the Wikipedia article on Acronym

There is no universal standardization of the various names for such abbreviations and of their orthographic styling.

In other words, an acronym needn't follow any universal rules for abbreviating, such as only using the initials, because there is no standard way of forming acronyms.

If we look at Gestapo or Interpol, both of which are comparable to MACUSA, we can see that J.K Rowling's decision for this acronym is certainly justifiable when looking at real-life, out-of-universe examples.

Not the answer you're looking for? Browse other questions tagged fantastic-beasts .

-2
What's the common thread between Fargo and Shut Eye?