What is the significance of the multiple references to watches throughout the film?

In Doctor Strange, watches are referred a lot in the film. First it was during the operation when Dr. Strange makes his co-doctor hide his watch which was disturbing him even when he was standing quite far from operation table.

Which is discussed in this related question here. But this is not all, we also see Dr. Strange's collection of watches before the accident:

Then we see how Mordo returns his watch from the thieves, which got broken. And he still keeps the broken watch with him, which might be because it's given by his lover Christine, clear from the message written in its back.

Even in the end he wear the broken watch again.

Is there a symbolic meaning behind showing the watch so many times in the film like this?

The whole movie revolves around time: Strange defeats Dormammu setting a time loop with the Eye of Agamotto, which is the time Infinity Stone: 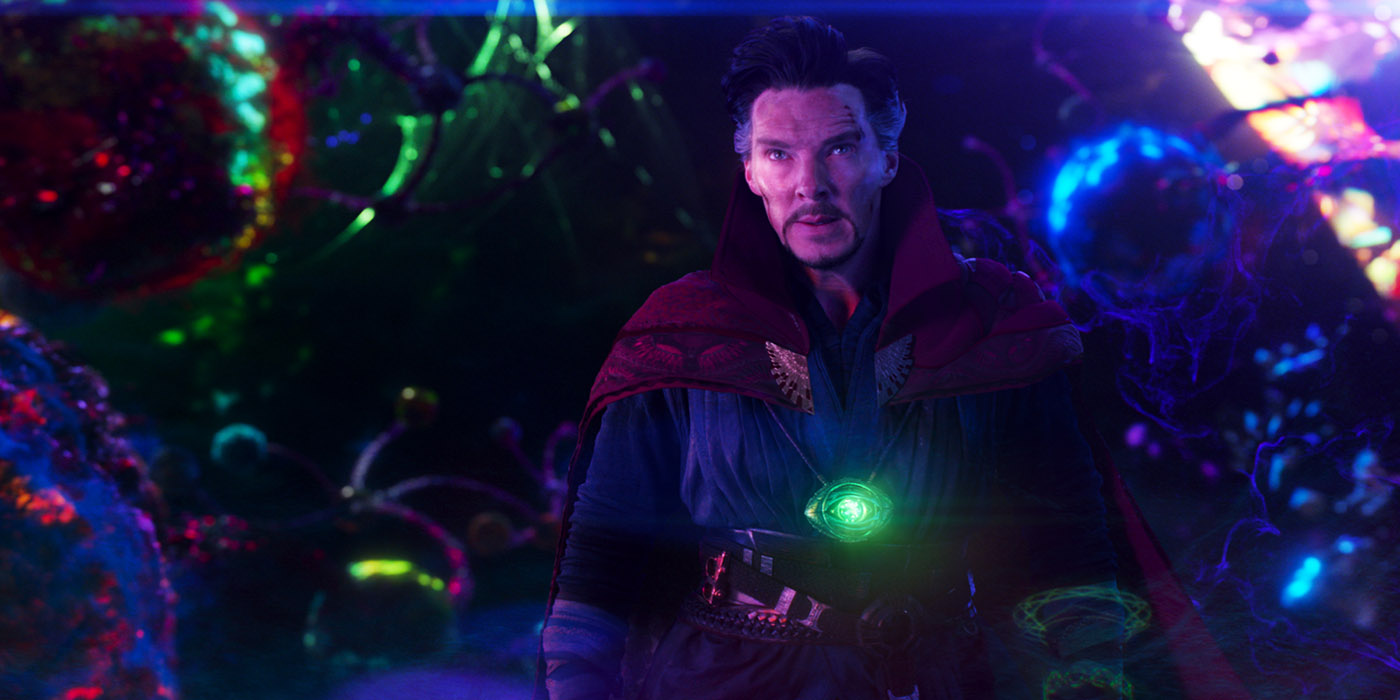 Also, there is the philosophical nature of time presented by the movie which is depicted by two points of view: Kaecilius' and The Ancient One's.

Kaecilius states something like: "Time is an insult" or "Death is an insult", claiming that humans should be above time and join Dormammu in his dimension.

While the Ancient One sees death as something that gives life meaning, and that we should spend our time wisely, as it is limited. 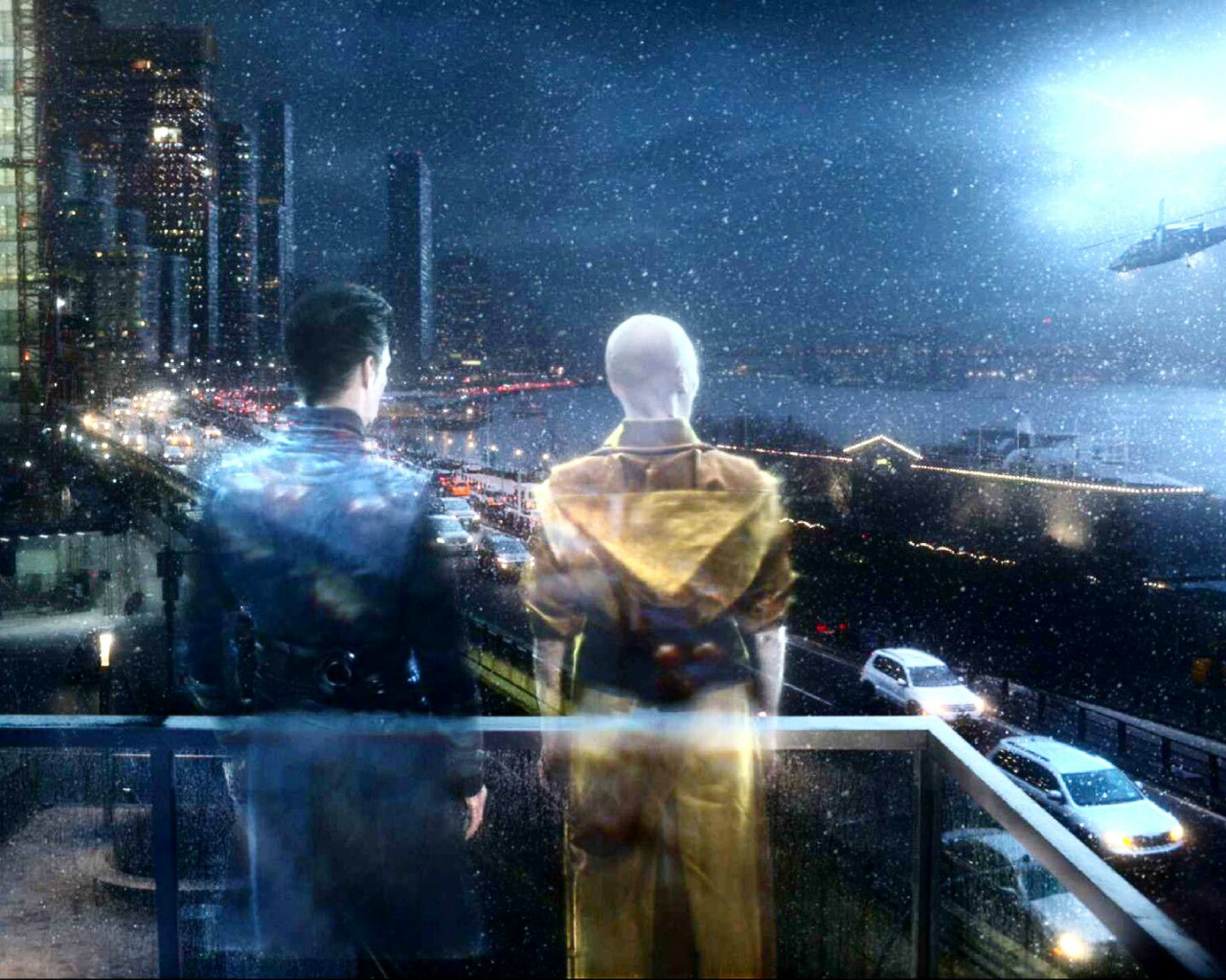 So, given that the movie makes so many references to time, it is proper that there are also so many scenes with watches, which is what we measure time by.

I also believe there is a possible interpretation to one of these watch appearances: in the last scene, as you said - "Even in the end he wears the broken watch again." - he is seen wearing the broken watch.

The watch was broken in a time that he was desperate (robbed near Kamar-Taj, Mordo came to his aid) and had not accepted losing his old life as a neurosurgeon. Although he kept the watch during the whole movie, he only began wearing it again in the end, which is when he accepted his life as a sorcerer. From now on, his mission is to keep Earth safe from mystical threats.

That is a possible interpretation, but he could just be wearing the broken watch due to his affection for Christine Palmer.

I'd like to add another interpretation to the good points laid out in Matheus Rotta's answer.

When Strange wears his watch at the end of the movie, I interpreted it as symbolic of his acceptance of his new situation, and his mangled hands in particular.

He wears a broken watch that still has significance to him. It doesn't perform it's primary function anymore, of telling time, but it still serves an important function of reminding him of his past and Christine. It may be broken, but it still has value, and is good enough for him.

Similarly, his hands no longer properly perform their primary function. They are broken, and no longer the conduit through which he lives. But they still have purpose and are useful to him in his new life as Sorcerer Supreme, although I'm sure they constantly remind him of the life he used to live.

Dr. Stephen Strange is an intelligent, complex guy, and I'm sure he wears the watch for multiple reasons.

Not the answer you're looking for? Browse other questions tagged analysis marvel-cinematic-universe props doctor-strange .

14
What's going on with the watch?

5
Significance of the Wizard of Oz references
19
What is the meaning of Teddy's memories of Dachau?
31
When is Doctor Strange actually set?
14
What's going on with the watch?
6
Why the Golden Jaguar suit instead of Black Panther?
4
Why didn't Elio and Oliver end up together in "Call Me By Your Name"?
16
What caused Doctor Strange to repent of his selfishness and become Earth's protector?
3
What is the significance of multiple match cuts in Bad Times at the El Royale?
3
What is the significance of the coyote references in the Helter Skelter docuseries?