Does Wolverine fight for the U.S or for Canada in the WWI montage of X-Men Origins: Wolverine?

Wolverine is supposed to be Canadian, but in the WWI sequence of the opening credits/war montage of X-Men Origins: Wolverine (2009), it looks like he is wearing standard U.S military uniform (WWI), but it might be Canadian (I'm no WWI uniform expert). 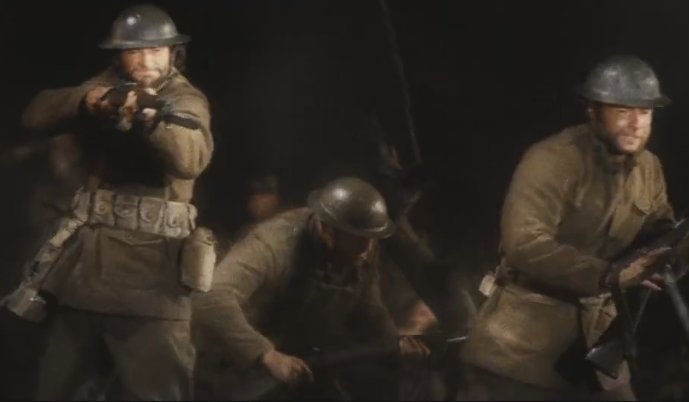 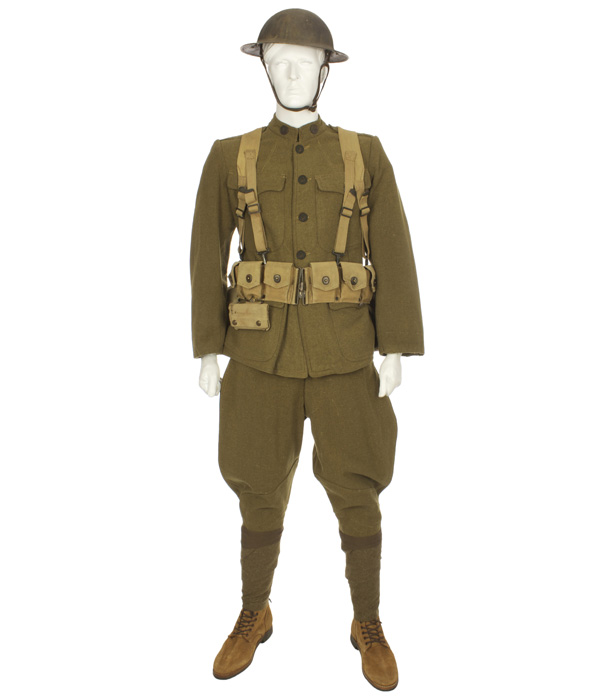 The following WWII D-day sequence suggests that they're fighting for U.S army, specifically 29th Infantry Division, which I noticed by the patch on Logan's brother's uniform. 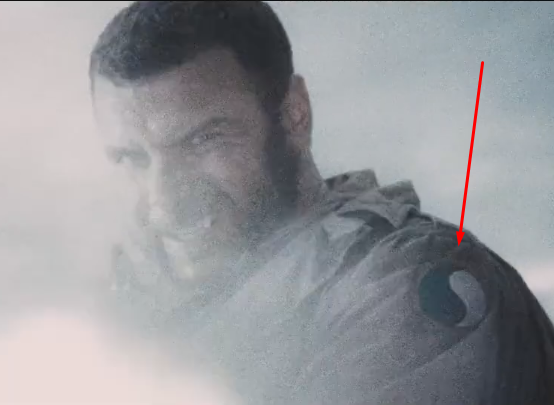 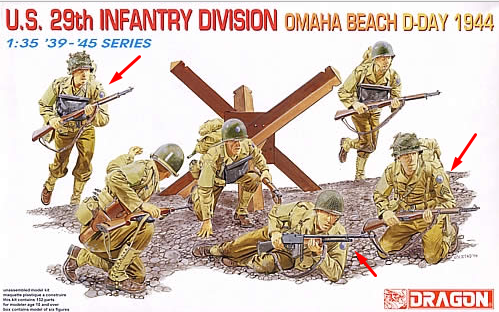 But I'm specifically wondering about the WWI sequence, and I don't want to assume that just because he was a U.S soldier in WWII that he was also one for WWI.

It's not very clear from the movie -- those uniforms could also be Canadian WWI army uniforms -- but I think it's most likely he's fighting for the US. The evidence is very circumstantial, but Logan also fought in the US Civil War. This means that he fought in the Civil War, WW II, and Vietnam war for the US Army, so the simplest explanation is that he simply relocated permanently to the US and fought for them. He only moved back to Canada after he abandons Task Force X, in the 1970's.

For completeness, I should point out that in the comic source (Wolverine: Origins), Logan definitely fought for Canada in World War I.

However, his comic book past has been retconned about a dozen times -- in-universe, most of what he thinks is his past is memory implants. There have two Origins mini-series and a full Wolverine: Origins series just convering Wolverine's back story. He also moves around a lot in the comics: he was in Canada in 1907, part of the Canadian army in 1912, he was in Mexico in 1920, Madripoor (fictional, but close to Singapore) in 1932, etc. I'm not sure it's even possible for all of those stories to be simultaneously correct.

So, it's probably not productive to look to the comics material for any specific details about the movie universe.

There was no such thing, specifically, as a "Canadian uniform" for WWI. Canada was still considered part of the the British empire during WWI. They were granted autonomy over most of their affairs in 1932, and complete, separate independence and the ability to amend their own Constitution in 1982. Canadians fighting in WWI did so as British troops.

Reference.com: When did Canada gain independence from Great Britain?

Troops from Canada played a prominent part in World War One. Canada was part of the British Empire in 1914. As a result of this, when Great Britain declared war on Germany in August 1914, Canada was automatically at war.

So, if that's a bit too picky, and just makes the question "Did they fight for the British or US? - Doing a quick Google search on US, Canadian British units and British WWI uniforms, they don't seem all that different, FWIW, so I can't tell from memory. I'll try to look closer at screen caps later and see if there's anything distinctive, or if the uniforms are time-period but generic.

I would think that they would fight for canada during ww1 and 2 as they wanted to fight in war and the US didnt join the either war at the beginning, they took 3 years to get into each of them, while canada entered the wars at the onset. When war broke out the two would have joined the canadian military and go to war asap

13
From X-Men, we know that Wolverine was Canadian but in one movie why did he participate in American Revolutionary War?

23
Is Victor Creed from “X-men Origins: Wolverine” actually Sabretooth?
9
Where does The wolverine end credit scene fall?
37
Why does Wolverine still have Adamantium claws in X-Men: Days of Future Past?
5
Wolverine in the river at the end of X-Men: Days of Future Past
55
Why does Deadpool say “You're welcome, Canada,” after shooting Ryan Reynolds in the end credits?
14
What happens to Victor Creed after “X-Men Origins: Wolverine”?