How did the wolf characteristics get passed onto Laura?

It is implied at the end of Wolf that Laura Alden herself transforms into a wolf in the same way that Will Randall does.

At the beginning of the movie, Will is bitten by a wolf after he hits it with his car. Will then proceeds to bite his one-time protege, Stuart Swinton, on the hand. These two were the only characters shown throughout the movie to have been bitten and start transforming into a wolf-like creature.

Near the end of the film, Laura exhibits heightened senses such as Will and Stuart did throughout the movie. She makes a comment to one of the police officers that she can smell vodka on his breath.

Laura: Can I send you something to drink, detective? Another vodka tonic?

Detective Bridger: ...No thanks.

Laura: Let me know if you change your mind.

Detective Bridger: How the hell would she know what we've been drinking?

The final scene shows a close up of Laura's eyes insinuating that she is herself turning into a wolf. 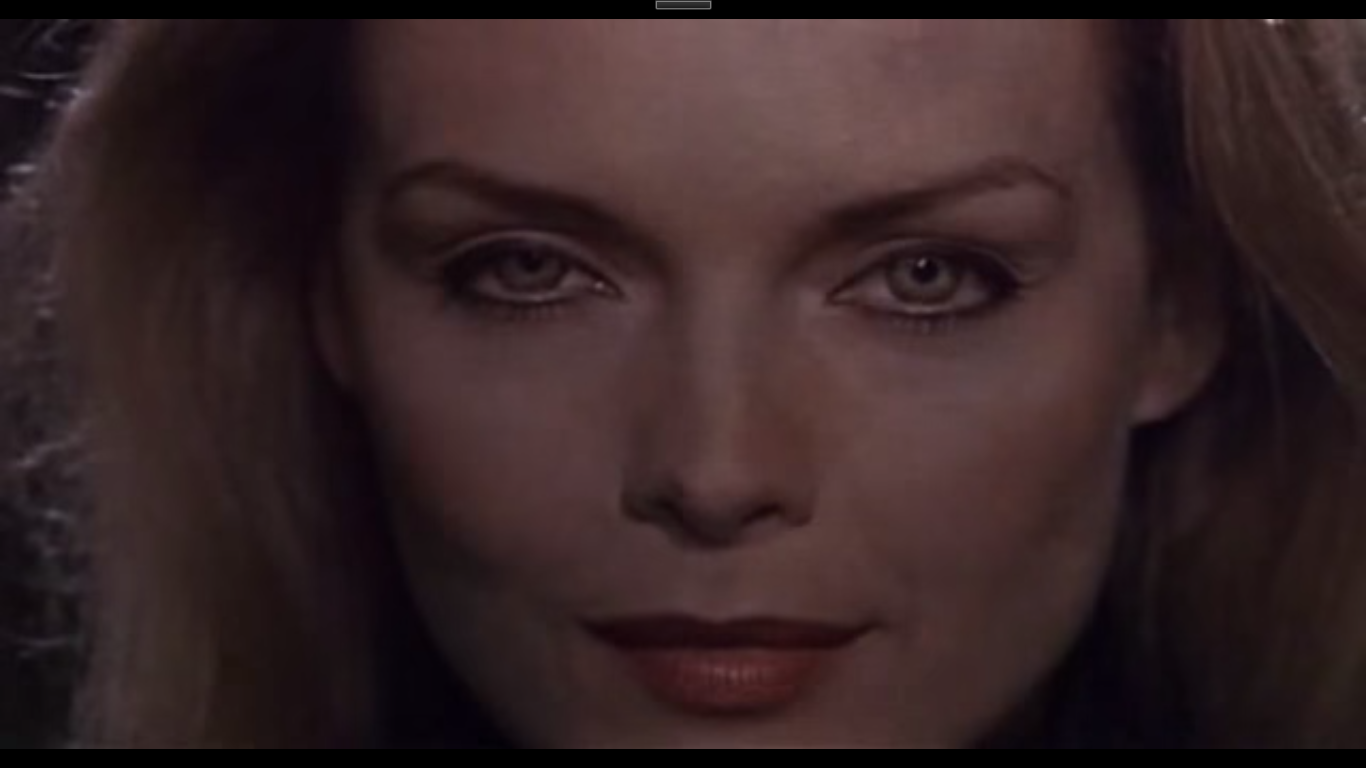 When was Laura ever bitten during the movie? She and Will did have sex one evening, and Stuart did attempt to rape her later in the film. Did one of these encounters pass on the characteristics of the wolf to her?

Three possibilities, none of which have been confirmed by production. Intentionally vague ending to make the audience think.

Not the answer you're looking for? Browse other questions tagged plot-explanation wolf .

12
Why did they allow Anna onto the helicopter?
11
What motivated Mr. Smith to carry on?
4
Why did Sean get onto the plane in the Event?
3
How did Drago get the Alpha?
2
How did George get the antidote?
12
Why could only Logan take Laura to Eden?
5
How did a zombie get onto the plane in World War Z?
1
Was Agathe's hand supposed to be trembling playing roshambo against John?