Who is this vigalante hired by Tobias Church in Arrow S05E05? 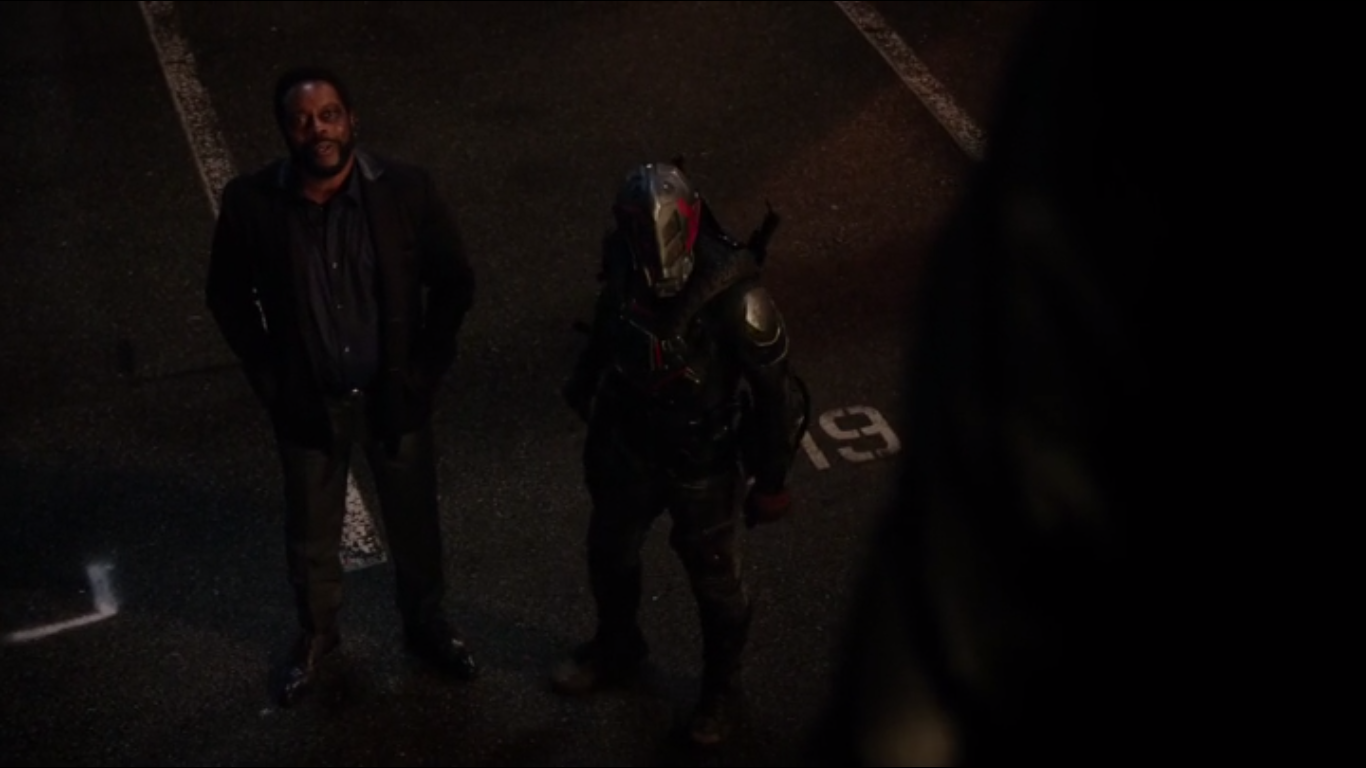 He even attempted the deed: 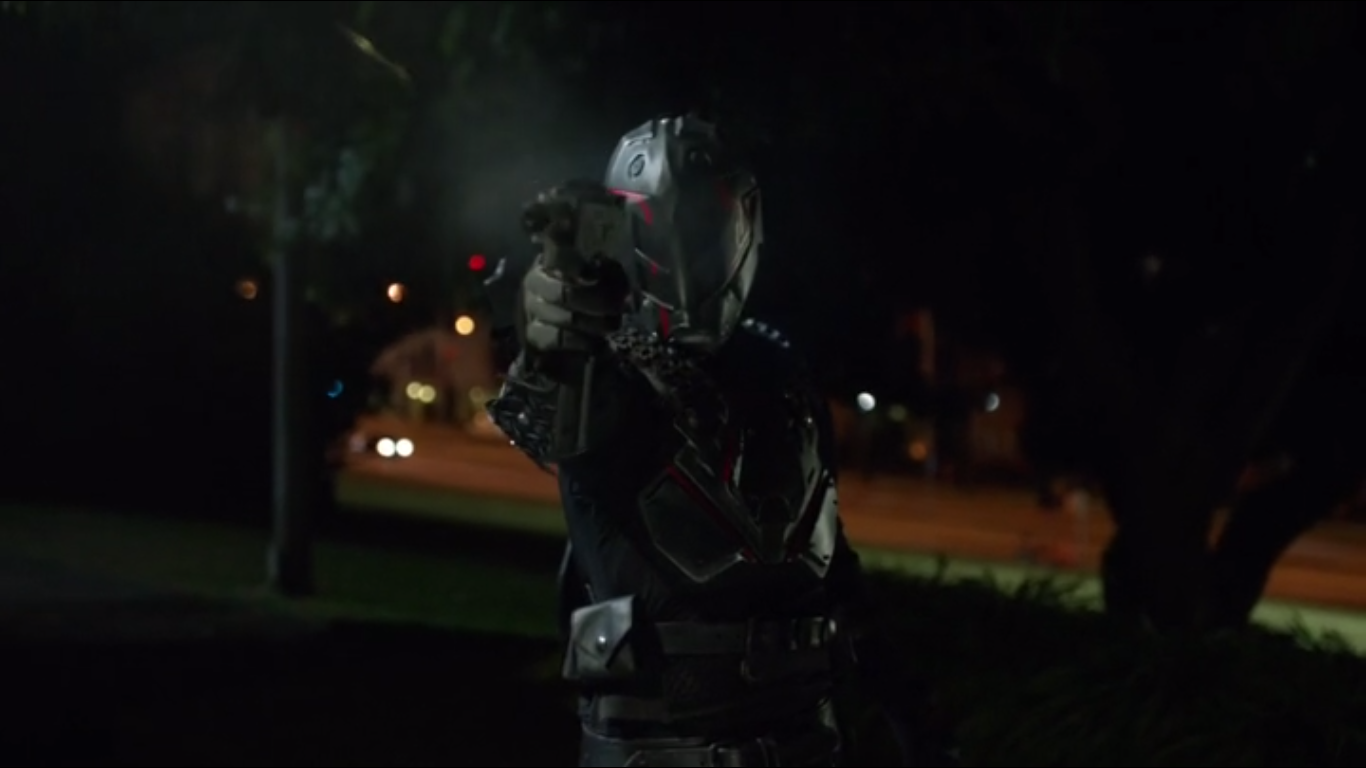 But who is this vigilante, is he some straight from the comic book character like Human Target or did he just come out of air for the show?

As far as we can tell, this character was invented for the show, though the writers don't seem to think so.

In the end credits, the character is identified as Scimitar: 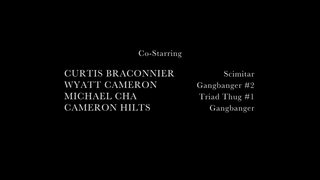 Although the writers claim that this character is a "big DC universe character", there's no DC character I could find named Scimitar. There is a Marvel character named scimitar that bears some resemblance to the character in this show, but I doubt that's who they intended.

It's also possible they just got the character's name wrong.

Not the answer you're looking for? Browse other questions tagged character arrowverse comic-adaptation arrow .

34
Why did Lisa Edelstein not return for the final season of House?
12
Was Arrow's change in moral alignment motivated by his audience?
9
Who makes the arrows in TV show Arrow?
3
How much resemblance is there between the “Arrow” TV-series and the “Green Arrow” comics?
9
Character deaths in The Walking Dead show vs comic
10
How did Odin Quincannon's actions serve God?
9
Why are they avoiding showing Arys Oakheart's face?
35
Why did the Constantine TV show go out of its way to never show the titular character smoking?