What is Buck Strickland referring to in this joke?

Good God Hank, you look like that fella that killed that other fella! 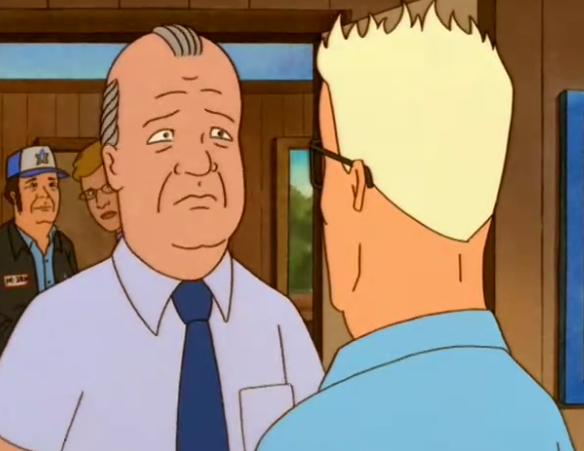 What does this mean? I have searched but between Reddit, KotH forums, and (cringe) Yahoo Answers, there doesn't seem to be a clear consensus. Buck is notoriously ridiculous with his euphemisms and and pop culture references, so I've even looked for a bleached, spikey haired female murderer, but I can't find anyone that makes sense.

It could be a vague joke, due to playing on the way that Buck is very much out-of-touch with social norms and typical behaviours -- just as @sanpaco suggested.

Or it could be a reference to this (the episode is from 1999, but this is from 1986, closer to Buck's "prime", which he never really evolved from): http://gilmermirror.com/bookmark/14655941-Largest-manhunt-in-Texas-happened-25-years-ago 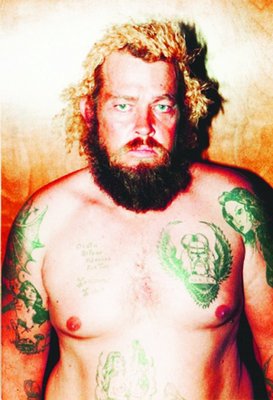 Not the answer you're looking for? Browse other questions tagged king-of-the-hill .

4
What was Cotton Hill's job in the military?
0
Would Buck Strickland's scheme work?