Have any participants ever apologized for their involvement in "Mazes and Monsters"?

The 1980's film "Mazes and Monsters" is often cited along other materials as evidence of the dangers of pen-and-paper role-playing games; the film is a thinly-veiled fictionalized adaptation of the investigation into the disappearance of James Dallas Egbert III. It encouraged the panic against a growing gaming subculture.

Have any of those involved with the film (question includes, but is not constrained to, the film's star, Tom Hanks) ever apologized for creating material that helped ostracize many?

It's hard to prove a negative, but I'm going to go out on a limb and say "No". I've looked up all the combinations of the cast and crew I can think of, and while I've found a lot of information from the time, and a lot of (relatively recent vintage) reviews of this quickly forgotten TV movie—and for all the hype about the book and movie's impact you'll see mentioned in these post-hoc retrospectives, its effects were highly localized—and I can't find anyone even mentioning it.

But we can also look at the type of novel and type of TV movie and see how often anyone apologizes for them, and it's pretty close to none. Wikipedia lists it as a social novel, which includes some classic novels like Uncle Tom's Cabin and Grapes of Wrath, but I put it more in the ripped-from-the-headline-exploitation category, like any random episode of "Law & Order", where the claim to be fiction allows libel with impunity. Or, say, "Valley of the Dolls", with its thinly disguised references to Judy Garland, Carole Landis and Ethel Merman.

There is a similar category of works that purports to be non-fiction, but isn't, or probably isn't, like Go Ask Alice, Coffee, Tea or Me? and House of 1,0000 Pleasures. It's all of a piece: Books and films turned out for a quick buck to exploit some current social issue.

For those saying art isn't something that should be apologized for, I think it's legitimate to question the artistic aspirations at play here, and would further submit the artistic masterpieces of Birth of the Nation, Triumph of the Will and Escape (The Piña Colada Song): If you use your art to create a false impression of a group of people who end up being persecuted as a result—particularly as a result of your attempting to catch a pop trend, an apology is certainly warranted. 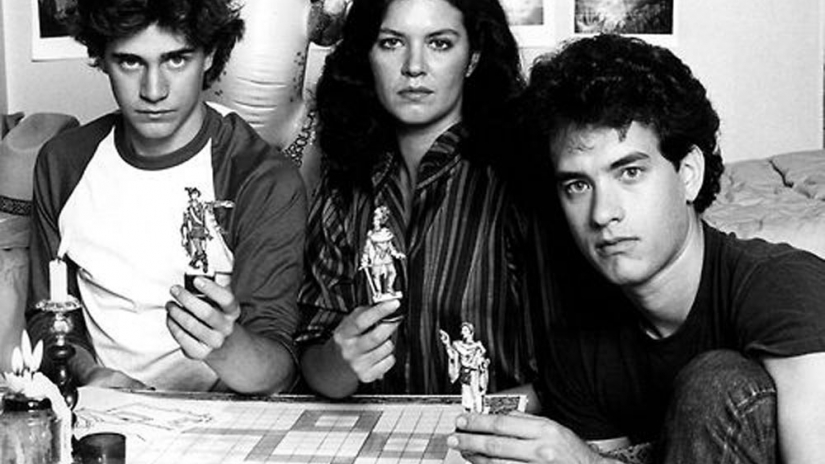 Not the answer you're looking for? Browse other questions tagged reception mazes-and-monsters .

13
Has there ever been a chain of art imitating life, and life returning the favour, like the one involving the film Taxi Driver (1976)?