Why does S.T.A.R. Labs look different in Vixen than it does in The Flash? 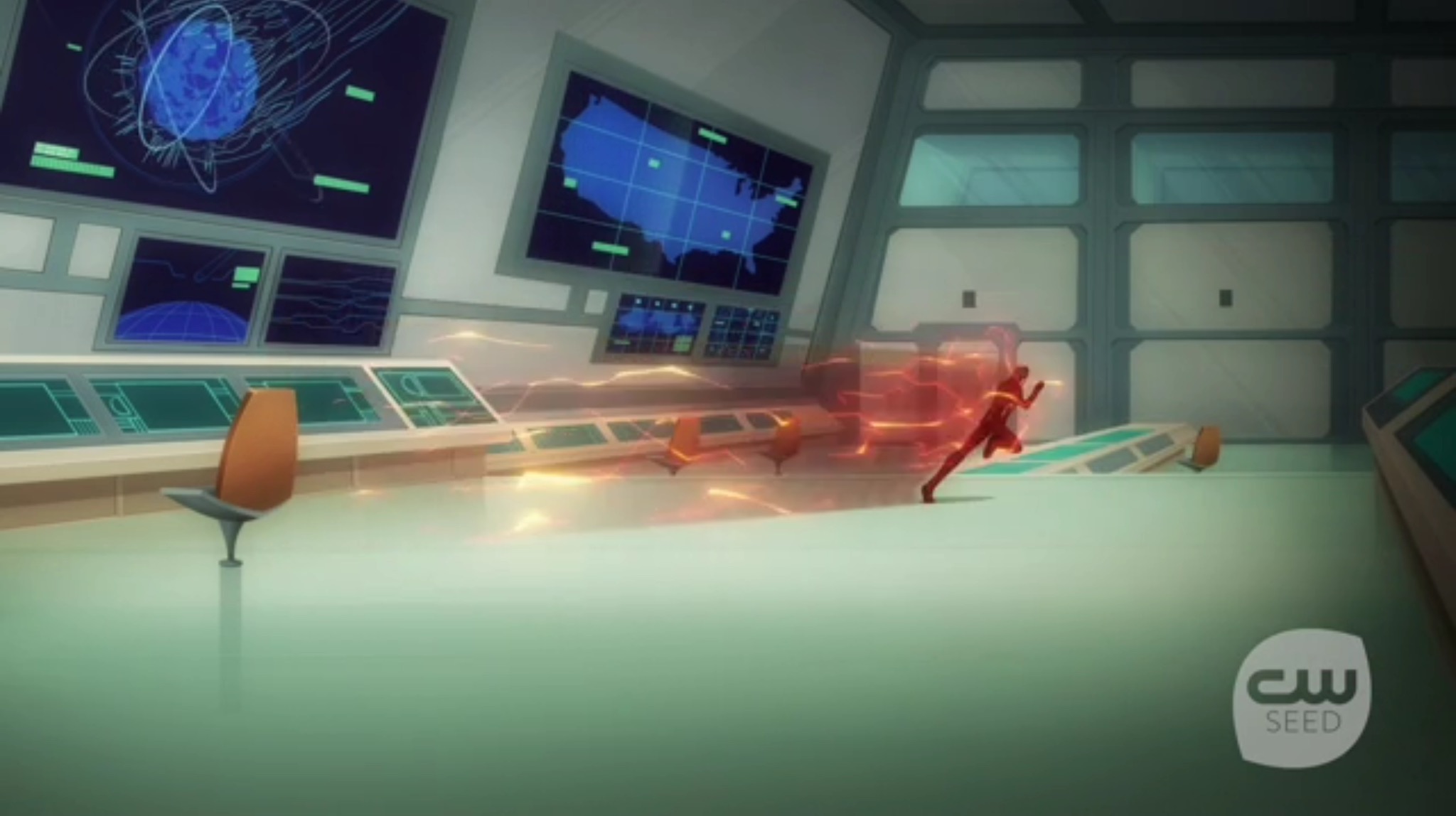 And it continues to look this way in Season 2: 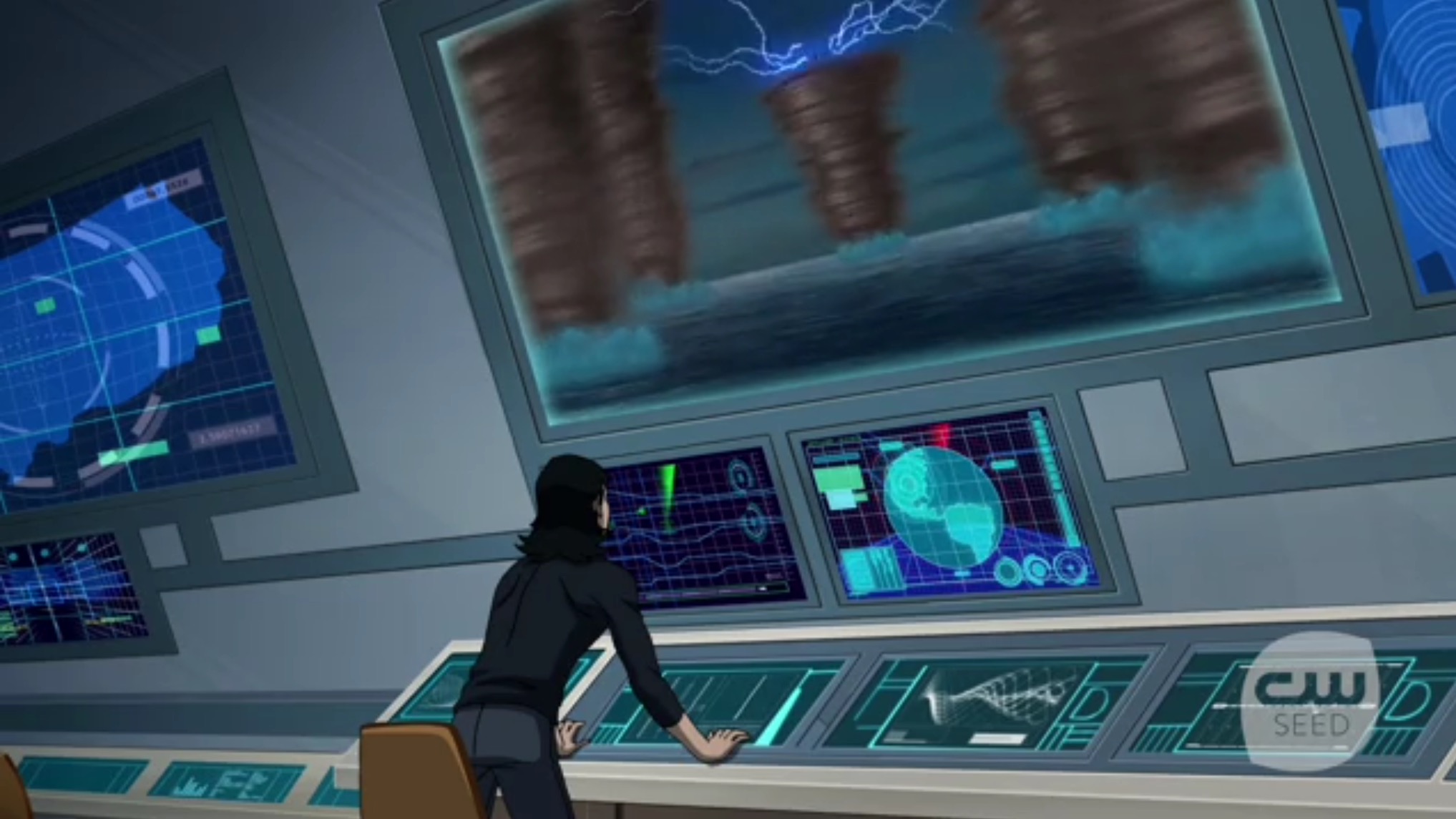 I find this puzzling because both shows are part of the Arrowverse and Vixen was released well after The Flash. Moreover, the Arrow cave in Season 2 looks pretty much like it does in live action. So why does S.T.A.R. Labs look different between these two shows?

35
What is this dog really biting in The Thing?

6
Age difference between Barry Allen and Eobard Thwane
5
Explain the abilities/powers of this "The Flash" character
3
Did DC officials ever acknowledge the term "Arrowverse" for their canon universe?
4
Why did Arrow, unlike the other shows of the Arrowverse, pick a combination of its own individual logos in the Invasion crossover story arc?
7
What is the correct watch order of Arrowverse in 2017?
5
DC comics in Arrowverse?
10
Does STAR Labs have a revenue model?