What are all the names from Arrow's kill list and what is the status of these people?

The main theme of Arrow season 1 was Oliver's kill list, 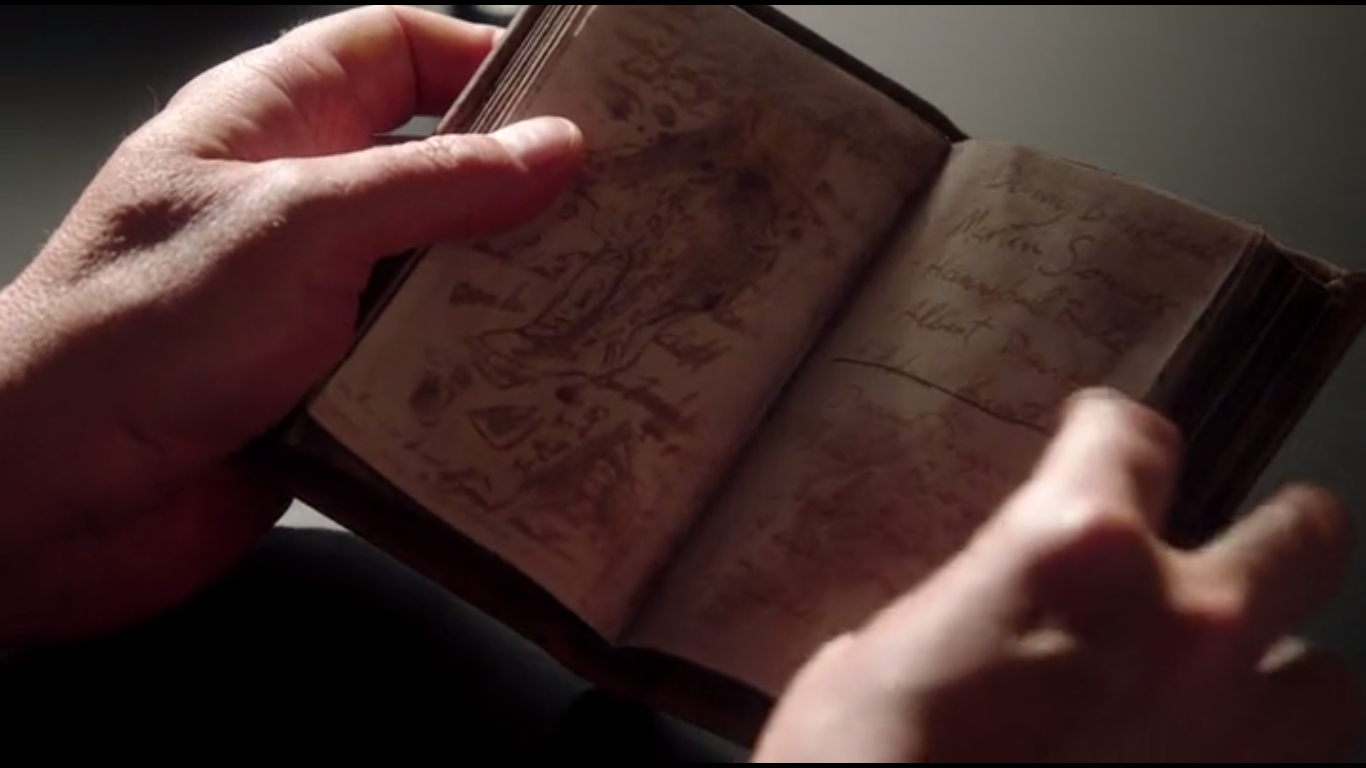 He used to kill those persons on the list and then strike down their names: 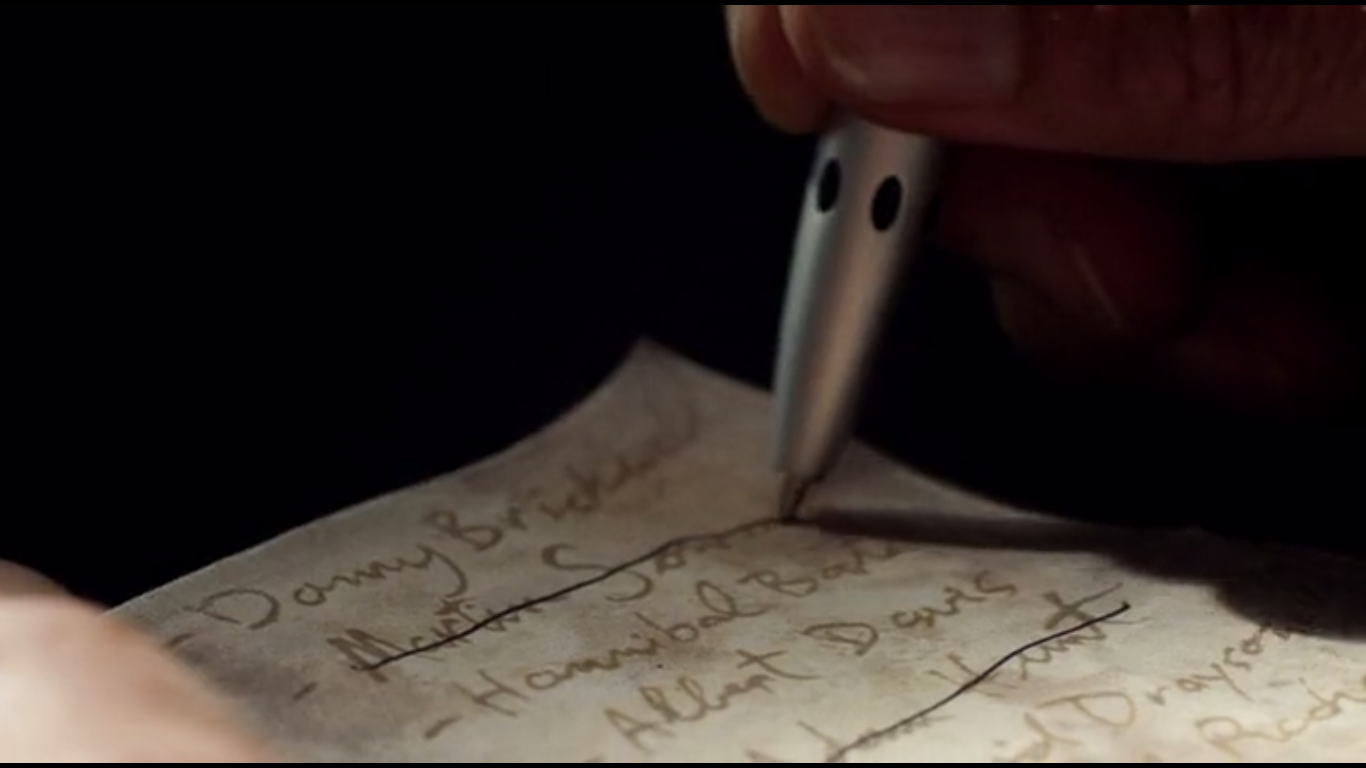 But later he grows from a vigilante to a hero and he left using it. We see the list again in season 5 during the Russia flashback but we never see the whole list together and even Oliver's list was incomplete, because he burned a few pages but got his mom's list later on.

So my question is, what is the full list of names in the notebook and what is their status now?

The Arrowverse Wiki has a comprehensive article of all 65 people known to be on The List. Given its length, I won't repeat it here. However, I'll call out a few notable people as of this writing

At the time of this writing, there are 24 people who are on The List who have appeared on the show or tie-in comics. All of them are dead or incarcerated except for the following:

Although he died, I'd also like to draw attention to Hannibal Bates. He was on The List (you can clearly see his name in the second picture in the question), but he made his only appearance on The Flash where he was a shapeshifting metahuman who was later killed by Eobard Thawne. Bates is currently the only person to be on The List that has been on another Arrowverse show.

Some of these people are probably never going to appear. For instance, Deadshot tattoos the names of his targets on his chest (as he did with James Holder). Since Deadshot had tattooed the names Wes Anselm and Yasemin Soze, both of whom were on The List, it appears that he killed them before Oliver got a chance to go after them.

However, it is possible that some of the remaining people on The List may still appear. Way back in the pilot, Danny Brickwell was shown to be on The List (again, the second picture in the question clearly shows his name), but he didn't appear in the flesh until 56 episodes later in 3x10 "Left Behind" at which point he became a recurring villain. Similarly, Joseph Cray appeared in 3x17 "Suicidal Tendencies", although that was his only appearance. It's certainly possible that more names may appear.

Not the answer you're looking for? Browse other questions tagged arrowverse arrow .

12
Was Arrow's change in moral alignment motivated by his audience?
6
Are there any differences between Supergirl's leaked episode and the broadcast one?
6
What is the reason for these 10-second gaps?
3
Do the DC speedsters need to accelerate and are not fast from the start like Quicksilver in the movies?
6
Are Barry Allen and Bruce Wayne from different Universes?
6
What happened to all the Barrys in the scene where his mom died?
5
Why the difference between the Flash from TV and Movie?
2
What is the relationship between the Human Target TV series and the Human Target appearing in Arrow season 5?
8
In the Supergirl TV series what are known powers/abilities of the Martian Manhunter?