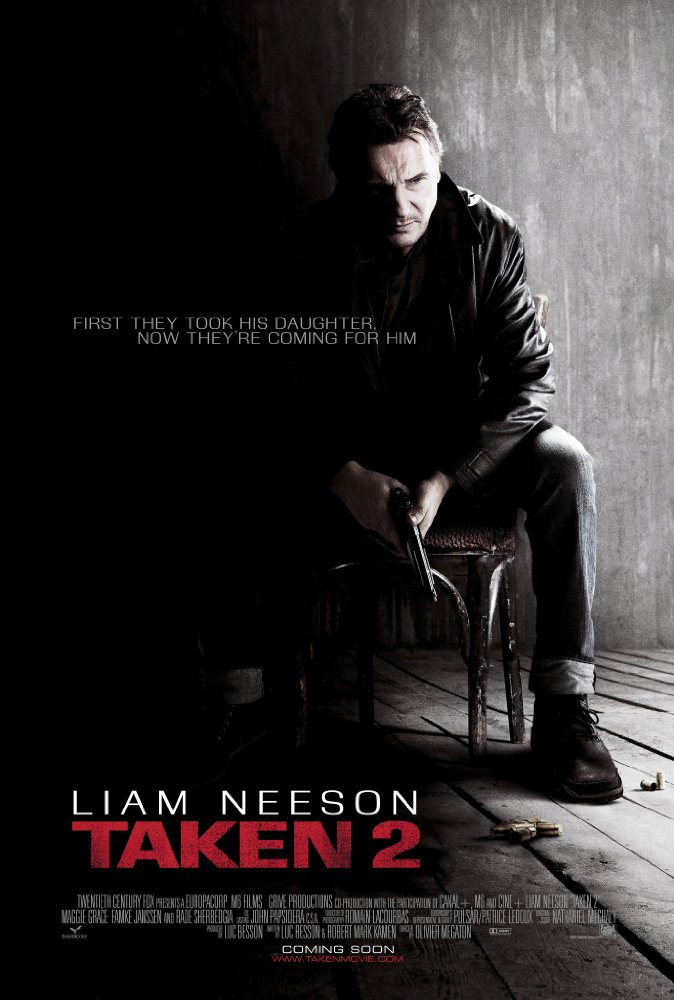 I didn't know about this message but I found the following article illuminating:

Fox kicks off campaign to educate consumers on economic impact of film and TV.

Fox has begun, with theatrical release of Taken 2, placing end cards on its movies with the message: "The making and legal distribution of this film supported over 14,000 American jobs and involved over 600,000 work hours." The implication is clear: illegal distribution through video piracy puts those jobs at risk.

Actually i think first appeared on Blue Sky's Epic. It appeared ay the very end of every film from them until Spies in Disguise

11
When did credits start to show economical impact of the movie in the end credits?