Which actors in the Arrowverse have previously played DC Comics characters?

Are there actors in the Arrowverse who have previously played DC Comics characters?

Dr. Christina "Tina" McGee in both the the 1990 version of The Flash 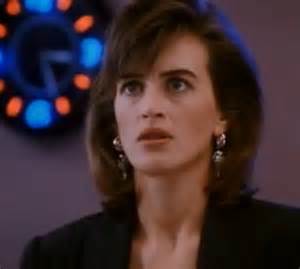 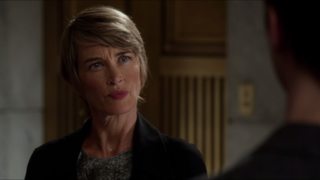 It's fun seeing her interested in Henry Allen, since her character and John Wesley Shipp's character had romantic feelings in the 1990s show. 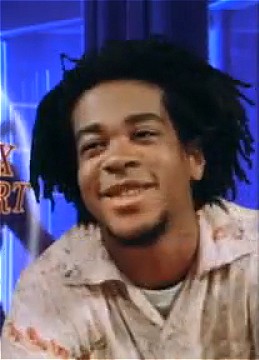 And Captain Julio Mendez in the "Flashpoint" timeline of the 2014 The Flash: 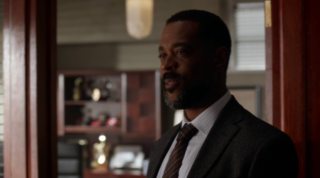 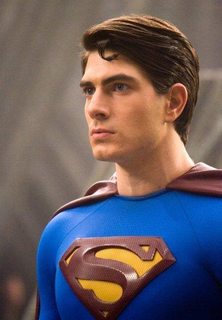 And Ray Palmer (The Atom) in Arrow and Legends of Tomorrow 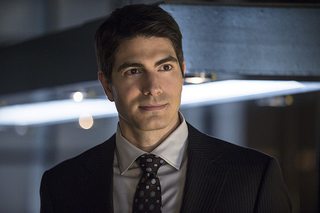 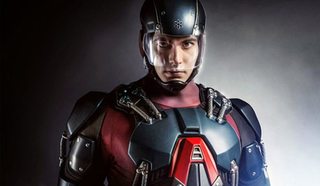 The voice of Lex Luthor in Superman: The Animated Series and the rest of the DC animated universe (as well as other voice roles) 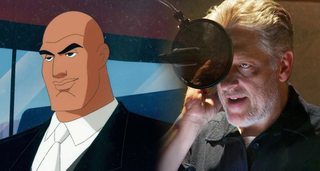 And General Wade Eiling in the 2014 The Flash 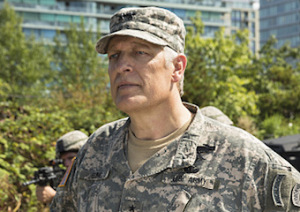 The Flash himself in the 1990 The Flash series. 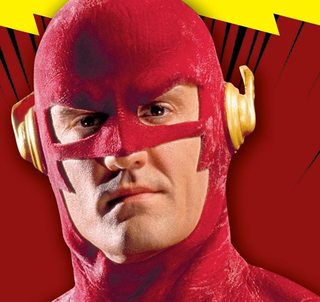 And Barry Allen's father, Henry Allen, in the 2014 The Flash, as well as Earth-3 Jay Garrick 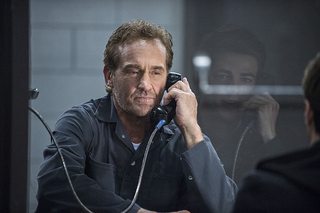 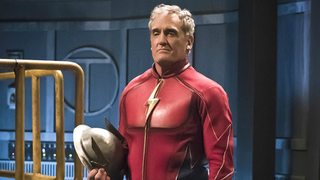 As the voice of The Joker in Batman: The Animated Series 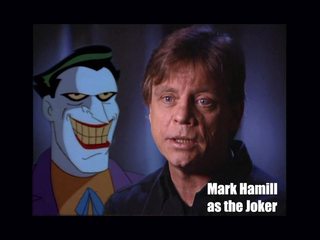 And as the Trickster in the 2014 The Flash 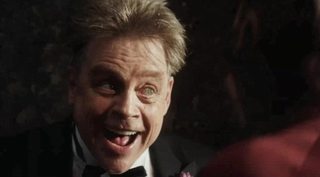 In his first episode, he also dramatically tells another guest character "I am your father!"

Voiced Oliver Queen in DC Showcase: Green Arrow, then fought against him as Damien Dahrk in Arrow 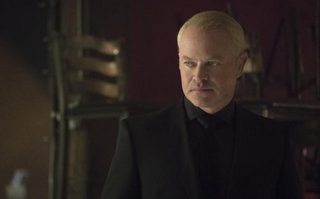 He has also done video game voice work as Barry Allen/The Flash in Injustice: Gods Among Us and Floyd Lawton/Deadshot in Batman: Assault on Arkham.

As the voice of Harley Quinn in many Batman-related media: 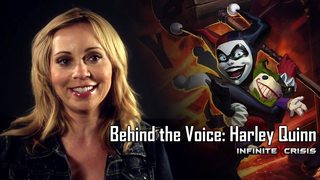 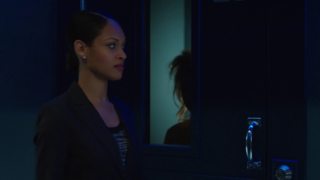 "Do you cuties need some counseling? I'm a trained therapist."

Not the answer you're looking for? Browse other questions tagged arrowverse .

4
Do the showrunners consider Supergirl and Constantine to be part of the Arrowverse?

3
How much resemblance is there between the "Arrow" TV-series and the "Green Arrow" comics?
3
Did DC officials ever acknowledge the term "Arrowverse" for their canon universe?
4
Do the showrunners consider Supergirl and Constantine to be part of the Arrowverse?
3
More comic book accurate portrayal of Constantine
5
DC comics in Arrowverse?
7
Why are the CW superheroes' series called Arrowverse?
6
Is there a reference for Lois Lane's hammer?
6
How to be ready for the ongoing crisis?
3
Was there any pre Crisis buildup for setting up paragons?
3
Who are these characters on Earth 2?