What was Newman's first name?

Was Newman's first name ever mentioned anywhere in Seinfeld? I don't recall anybody calling him by any other name (except "Norman" by his girlfriend which was a mistake because she didn't know the name).

Or was the name always kept a mystery? (Whatever the reason)

Edit: I have assumed that Newman is the last name. But sanpaco says in the comment that Newman might as well be the first name. Well we never know. :-) In that case you can assume I am asking for his last name. 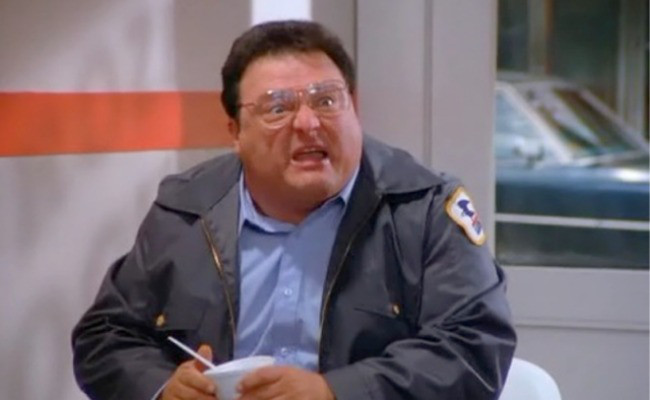 It was never mentioned in any episode, probably intentionally. The one episode where a woman yells "Goodbye, Norman" was a case of the actress misreading the script.

16
What inspired Elaine's dance moves?
12
Why does Jerry Seinfeld not change his character's name
12
What was Daniel Craig's character's name?
13
Why was Banner's first name and profession changed for the 1978 television series?
2
What's Quoyles first name?
11
Was Kramer ever gainfully employed?
3
What was Claire Temple's first strike?
8
Which original character was Kramer's stuttering inspired from?
17
What was the inspiration for the names "Vandelay Industries" and "Art Vandelay"?
0
What was Cheddar Bob's last name?