Do newspaper/magazines publish this type of ad?

Do newspapers/magazines publish this type of ads in it?

They will have terms of service saying what should and shouldn't be included like these at the L.A. Times

As long as the advert isn't asking/selling anything illegal then they're free to print pretty much anything.

Take for example this one by Sean Penn 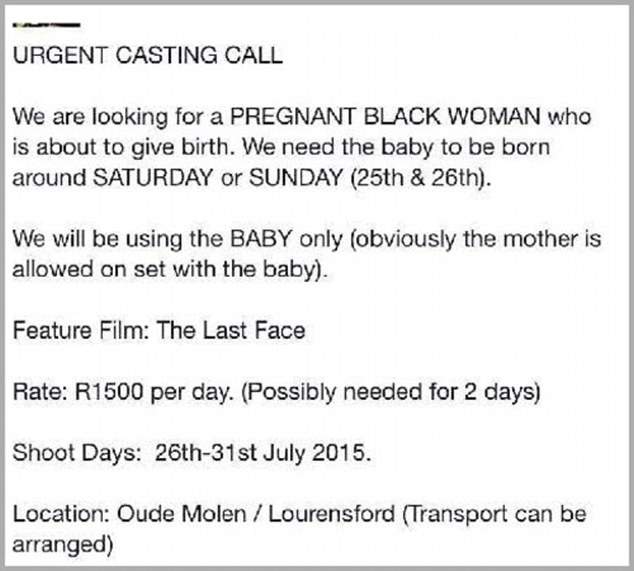 Now, granted this was published in South Africa and not the US (where there are specific laws regarding child actors) but the point is clear.

In the case of the linked image you provided, it's not even a casting call, it's a request for information...the psychopaths' stories for inclusion in a screenplay.

It might be more common for this to be published in a "trade" paper / magazine but generally, sure, if the advertiser is willing to pay, the newspaper will print it....especially at a premium rate for color! :)

Not the answer you're looking for? Browse other questions tagged realism seven-psychopaths .

31
Is this mask really possible?
5
Did Billy really play Myra in Hans's vision?
3
How does Charlie deduce Myra is Mrs Kieslowski?
23
Are helicopters capable of carrying this type of giants?
3
Why does this character look like this after the treatment?
3
Can Parallel Trials Like This Happen in Real Life?
0
Is this “gun stealing technique” realistic?
1
Couldn't Duncan be sued for doing this?