In season 4 episode 16 of Leverage, the scoobies are attempting to con a brother and sister owners of a scamy Cash for Gold business.

During the later half of the con, a land deal, the brother says "haven't I seen you before?" To Hardison, when Hardison was attempting to portray a lawyer. As mentioned, all the others have "burned" their fake identities up, having played a character in front of the marks earlier. They rarely ever try to play two characters because it's risky.

But in this episode, I don't know where or when the mark might have ever seen Hardison. Did I miss the scene, or was this a deleted or dropped scene from the episode? Is it a continuity error or plot hole?

I rewatched this to see if I could find any actual crossover between Hardison and his "players", but there's no explicit meeting.

He was in the antiques store when they arrived to check out the chest (and "found" the cipher), and he was also on the street after they came up from underground the first time, where they met Nate for the second time and Eliot for the first.

Because of that, I would suggest that he was noticed in one or both of these settings, hence the familiarity displayed by the brother Madsen:

Haven't I seen you before?

If there had been any actual type of paths crossing he might have said "Aren't you (whatever name Hardison might have used)?" - since he didn't, I took it to mean he'd noticed Hardison in one or both of the instances I mention above and was simply referencing it. You'll note that Hardison did reply (while trying to push the sale) that "Portland's a small city, sir" to try and save the con.

As requested, a couple screengrabs of Hardison in the Antique Shop while the Madsens walk past him - it's entirely possible that this is the point Tommy Madsen refers to with his comment later on. 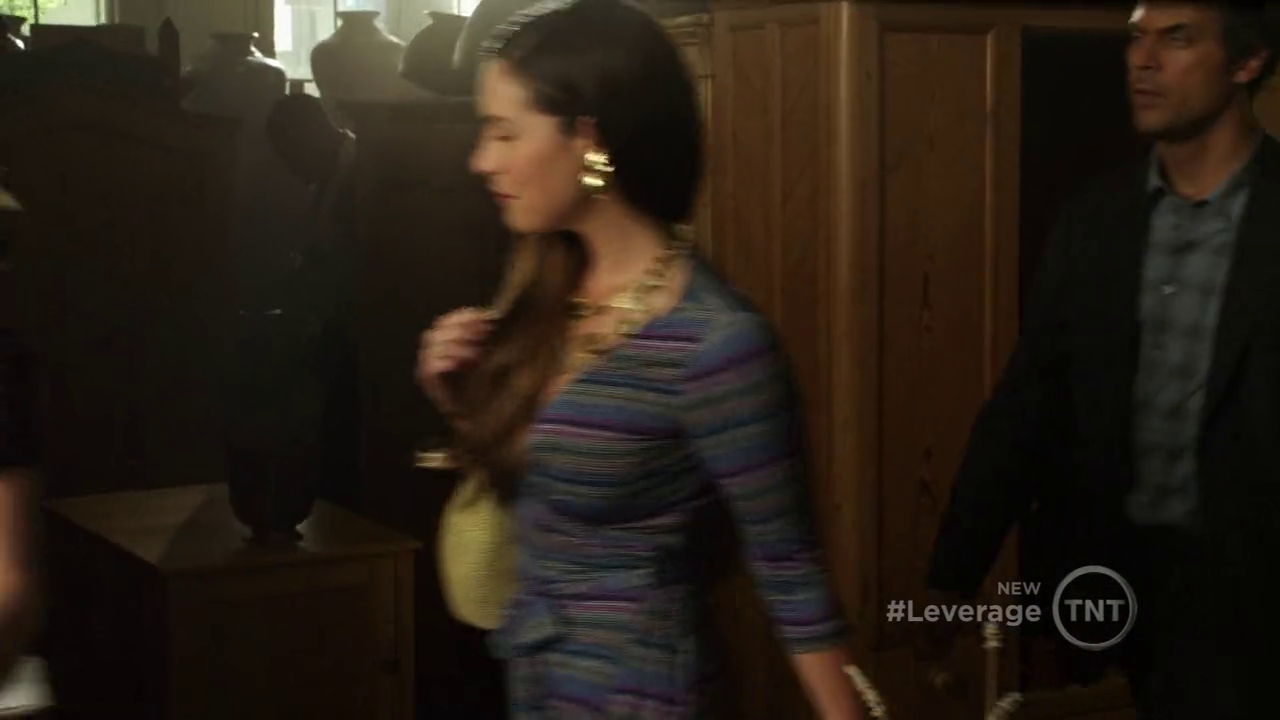 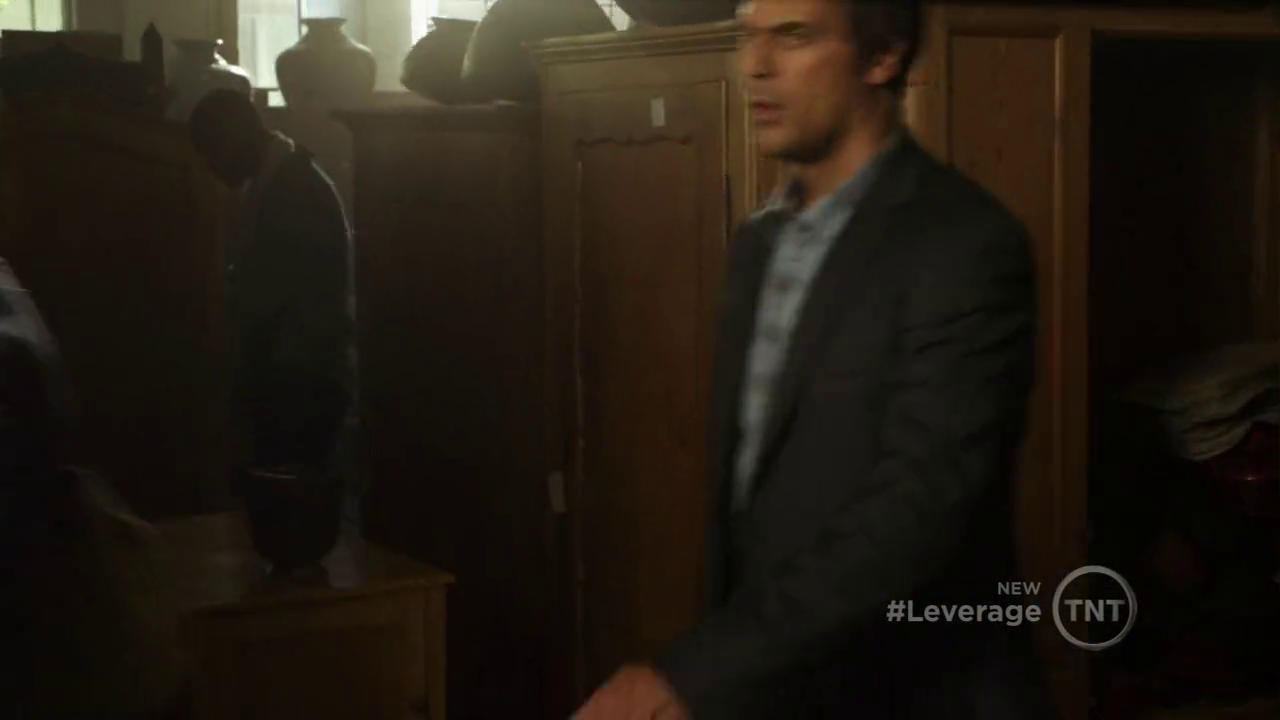 Not the answer you're looking for? Browse other questions tagged continuity leverage .

54
When/Why did American television change from primarily episodic to primarily serialized?
13
Why did Spock not know about Romulans in “Balance of Terror”?
8
How did they get back in “City on the Edge of Forever”?
6
Why did Uncle Jesse's last name change?
15
Why and to which extent was The Night Manager recut for international release?
17
How long did it take the space marines in Aliens to reach planet LV-426?
3
Why does Rod Flanders have black hair in the episode “Lisa's First Word” (9F08)?