Clapperboard (or slate) is used in movie primarily for two purposes:

I understand it is a crucial and an essential tool which is still used in the film-making process. It has evolved from traditional wooden slate to the modern digital version.

Or are we just using it for its legacy? 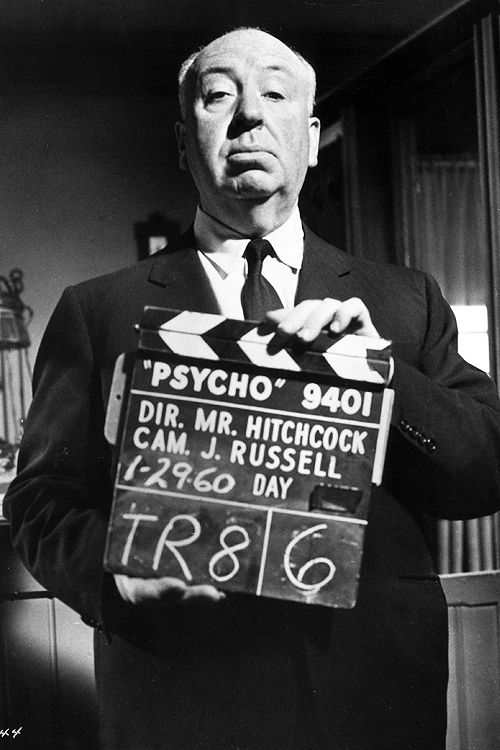 Because it's almost perfect.

Movies aren't filmed in order so a human has to do something to indicate what is being filmed.

Multiple takes might be required none of which, other than the first can be anticipated. Shots might be comprised of multiple takes.

This information has to be logged somewhere on screen so the editor can sync everything up, not just for sound but shot matching as well.

The information need to be changable at a moments notice as they move from one scene/shot/take to another. Oh, and the mechanism has to be portable as well.

If something better had been invented it would be being used. That's not to say it won't but until then, it's perfect. 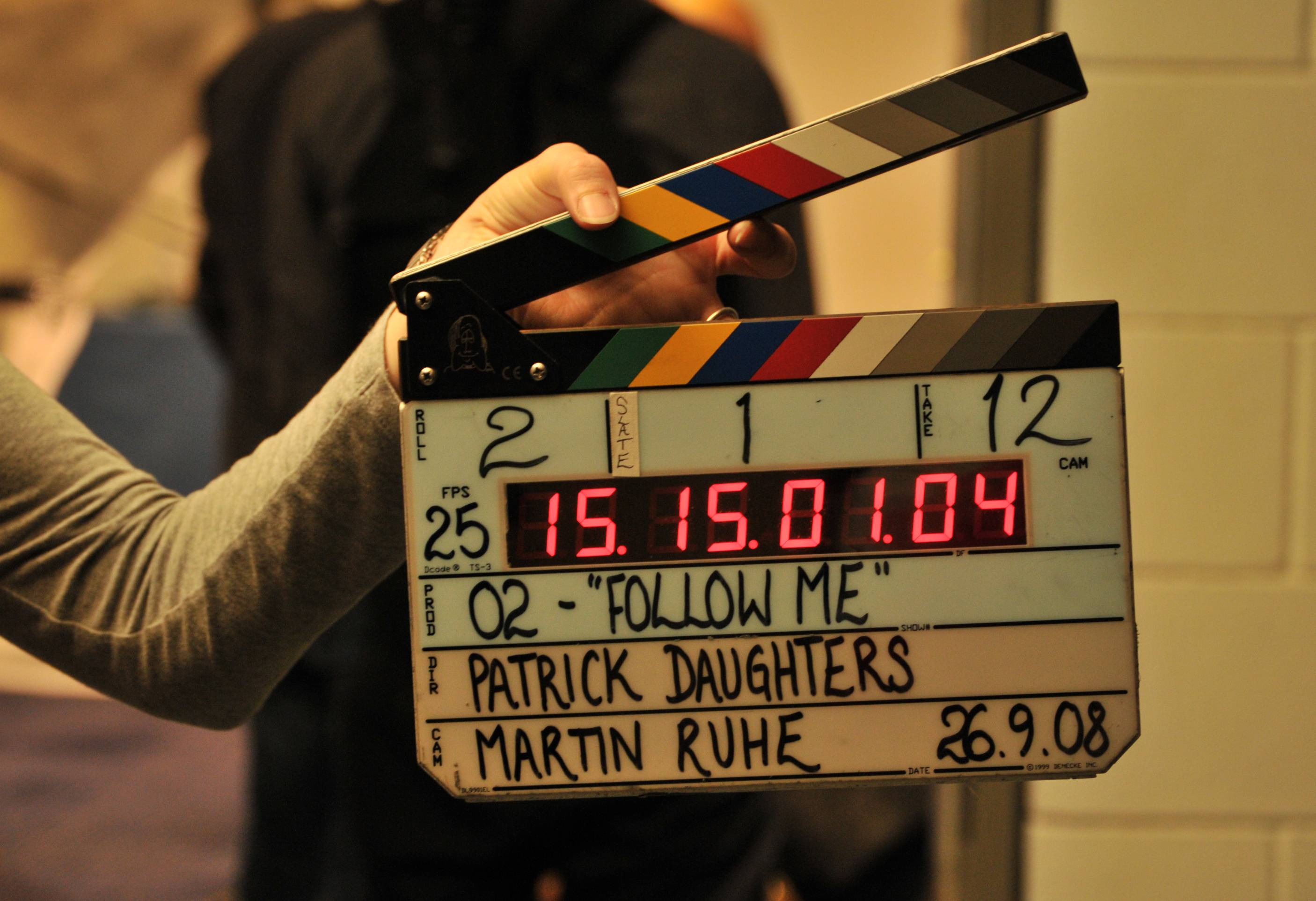 Not the answer you're looking for? Browse other questions tagged film-techniques production cinema-history editing .

14
Is clapping the clapper just tradition at this point?
26
Why does the boom operator have to hold the boom mic by hand?

12
Why are there different audio levels for different languages?
10
Why do some movies originally shot on film have notably vivid reds and skin tones?
12
Why are movie scenes shot with green background?
5
Why did the end credits in movies become a lot longer in the past decades?
62
Why do mouse cursors never align with actors' hand movements (or always move perfectly straight)?
8
In Cabin in the Woods, why does he start the car with his left hand?
59
Why were movies shot on film shot at 24 frames per second?
2
Did non-Caucasian actors become famous playing Caucasian characters?
1
Why do the walls of the room disappear in this second shot?
2
What is the color palette/technique that has become so popular in TV shows?