Why does "Time" speak with a German accent? 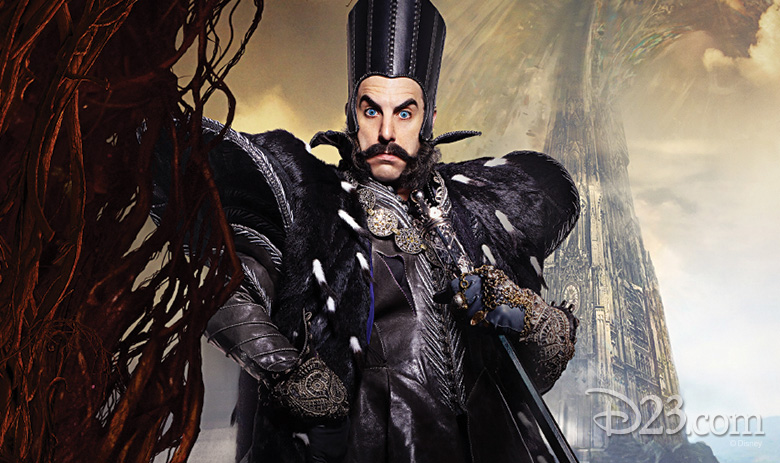 In Alice Through the Looking Glass the character Time (played by Sacha Baron Cohen) speaks with a German accent (as can be heard in this video clip).

Actually I'm guessing it's supposed to be a German accent, because at one point Wilkins, one of Time's Seconds, says "Auf Wiedersehen!" to Alice.

While there is no official and accurate word on why does the character Time speak with that particular accent, the actor Sacha Baron Cohen admitted in one of the interviews that the accent is slightly Bavarian. (Though he is not sure!)

Quoting from his interview:

Q. Sacha, how did you arrive at your accent?

Sacha Baron Cohen: He’s slightly Bavarian… I don’t know. Bavaria by way of California. [Puts on the accent] He has that kind of overly pompous, very emphatic way of talking, where everything seems very crucial even though it can be complete nonsense.

(Audio version of the above interview.)

Though some say that the accent is reputedly inspired by Werner Herzog.

I found an interview with director James Bobin that sheds some light on this:

With Time it’s like how he holds himself, his walk, how he sits, you know, it being a thing whereby we’d already had a lot of English accents. And Sacha could do pretty much anything.

And we thought time as a concept is a kind of a Swiss idea, like clock makers etcetera. And in Switzerland there are two languages, French and German. So we thought German was quite precise in its language.

And then we thought, well, you can’t just do a basic, German, you know, you have to do something fun with it. And so we thought like who has an interesting voice who is German? And we came up with our friend– our documentarian friend who Time is basically based upon.

This "documentarian friend" is Werner Herzog, as James Bobin confirms in this interview:

Was it Sasha Baron Cohen's or his idea to play Time as Werner Herzog?

Ha! You spotted that.

Well, Sacha and I have worked together for years creating characters, so we had a fun time doing that. When you talk slowly and precisely, even if you’re saying things that aren’t intelligent, you sound intelligent. That felt like a good thing for the character to have.

It's just something Cohen and director James Bobin came up with, as Bobin "explains" in this clip:

We came up with this idea of this sort-of quasi-German mid-Atlantic voice.

Not the answer you're looking for? Browse other questions tagged character analysis through-the-looking-glass .

17
Why does the T-800 Terminator model talk with an accent?
8
Why does Sofia Vergara have an accent?
16
Why does Rorschach speak with such a growly voice?
16
Why does John Reese always speak with such a low voice volume?
9
Why does MacKenzie McHale retain her cut-glass English accent?
2
Why didn't Time use the glass to chase Alice in "Alice through the looking glass"
10
Why is Finn's accent different from John Boyega's natural accent?
13
How does Chidi suddenly speak English?
1
Why does Wonka speak French and German?