How did actor tell his dialogue without seeing it?

In the film shooting scene in Hail Caesar (2016) the actor enters and the director meets him: 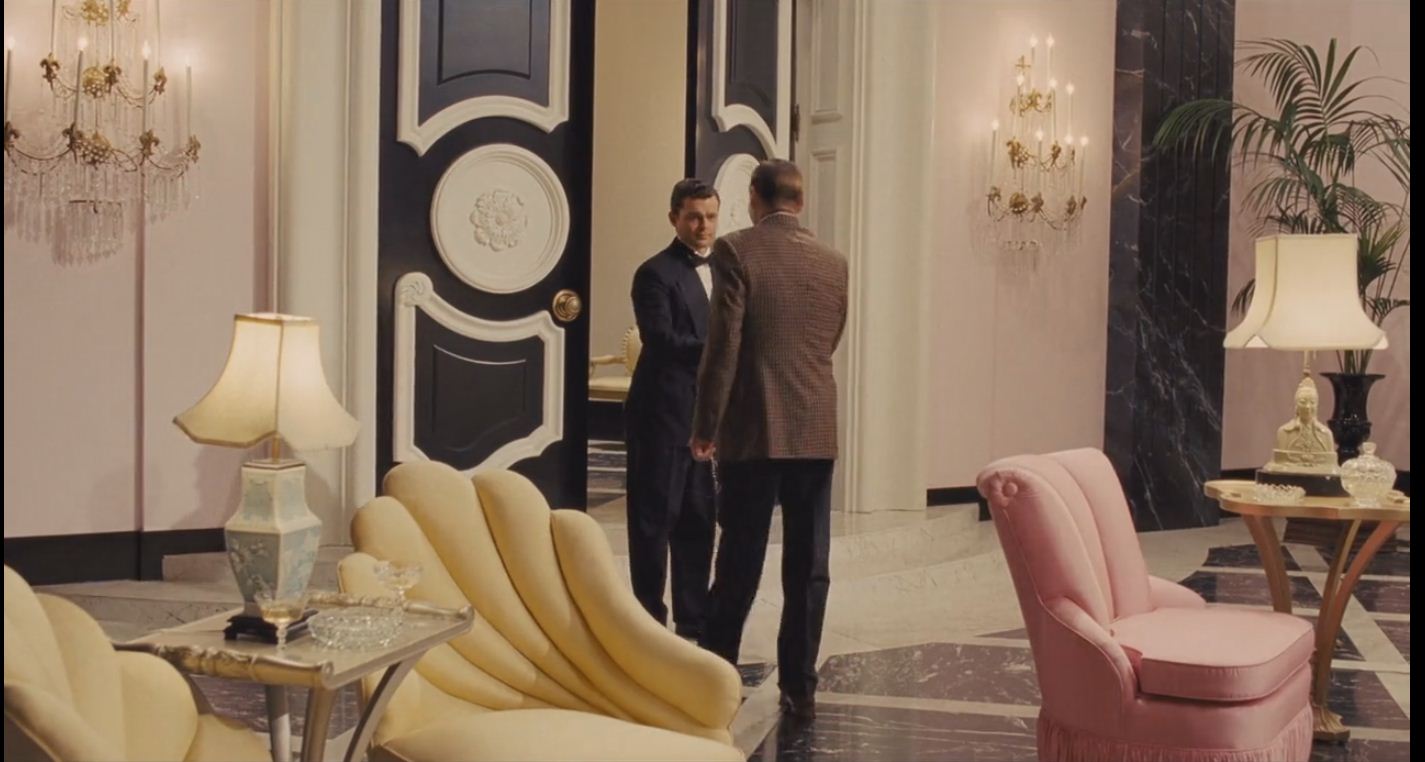 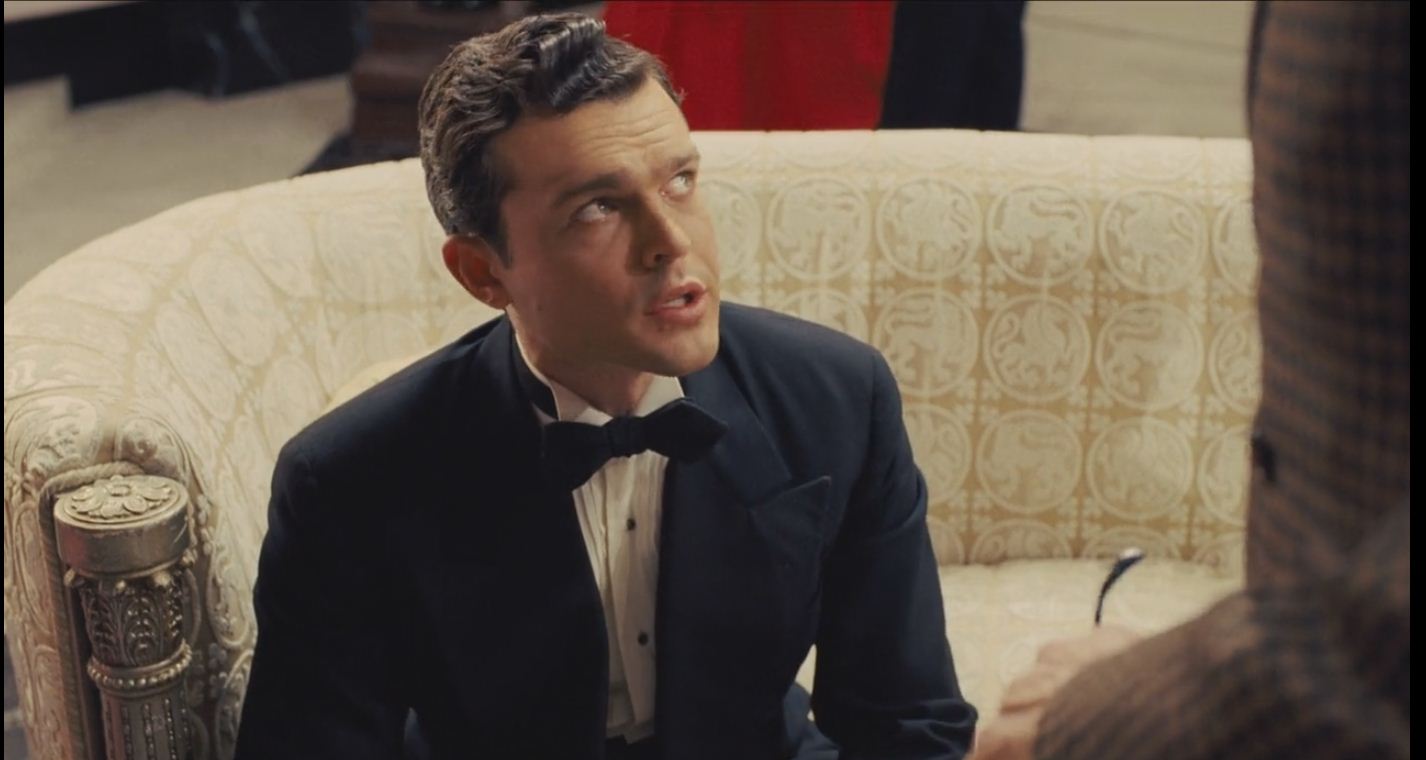 Before any scene the actor reads the dialogue and peforms it. But here the actor directly acts for the shot. How come?

Because Hobie Doyle was totally unprepared for the shoot.

You have to remember two things:

In short, Hobie Doyle had no time to prepare for this film, and his lack of knowledge of the type of movie he is now starring in may have meant that even if he did have the time, he wouldn't have been all that prepared.

Not the answer you're looking for? Browse other questions tagged plot-explanation hail-caesar .

35
How/Why did Tyler Durden got shot in the head?
6
Was Caesar supposed to have bitten off the neighbor's finger?
16
When the narrator meets Bob again after seeing Marla, how come Bob doesn't recognize him?
1
What did Ripley tell Schenk in S01E06?
9
Drawing room romance parody in "Hail, Caesar!"
13
How did David know Walter's access codes?
0
How did the actor lose his limbs in the Ballad of Buster Scruggs?
5
Why does Brigitte Mohnhaupt deliberately destroy the execution myth and how accurate is her closing dialogue?
5
Did Arthur kill his imaginary girlfriend - the one that lived in his apartment?