What are the ewok costumes made from?

I saw a post on SF&F on Chewbacca's costume which is made from yak and mohair hair but then wondered what the Ewoks' costumes were made from as they don't look like the same material.

Some type of fake fur

A listing for an offcut of an Ewok costume on The Prop Gallery describes the piece as 'fur':

This is an offcut from one of the original Ewok costumes created by the make-up department headed by Graham, Kay and Stuart Freeborn, noted contributors to the Star Wars universe.

This large offcut was surplus during the production process and to the rear features an arrow to indicate the direction of the fur and to the edges traces of white chalk where the section of material was marked out during the creation of the costume.

The costume offcut measures approximatly 14.5" x 9" at its widest points and remains in excellent condition, it represents a much finer and more impressive example of original Ewok fur than the majority of smaller swatches available on the collectors market. 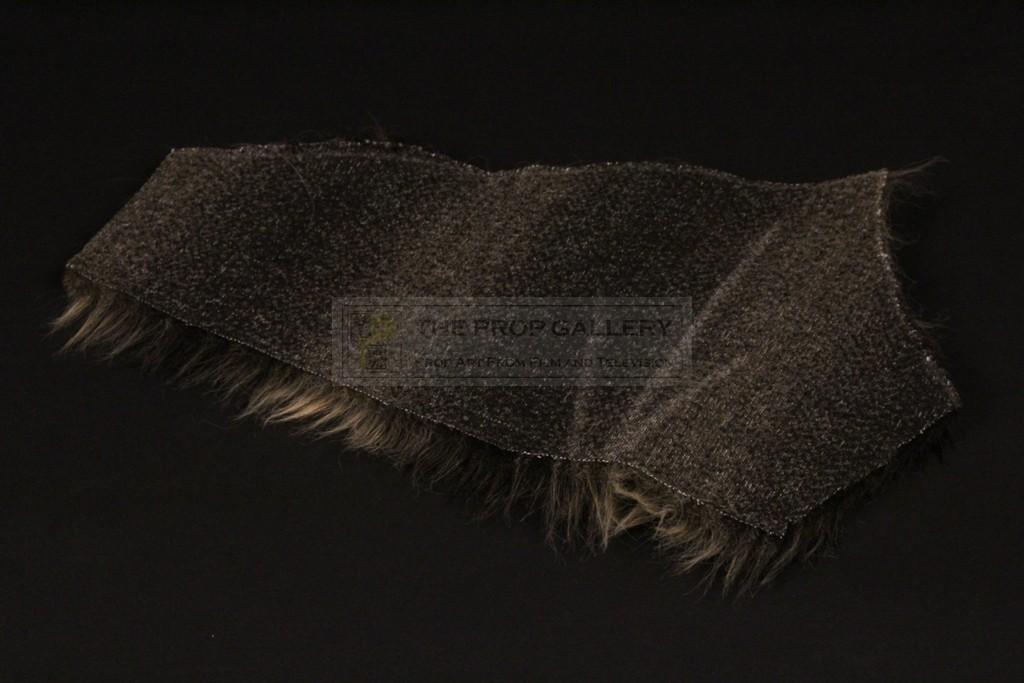 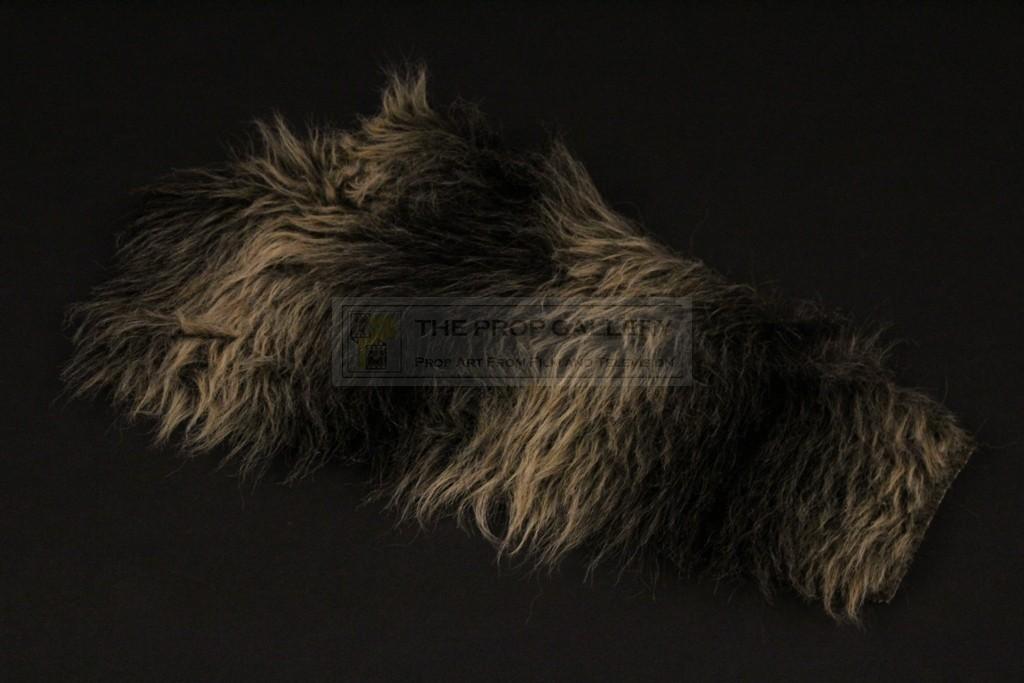 Not the answer you're looking for? Browse other questions tagged star-wars costume .

29
Evaluating characters by means of description
6
Do all the Storm Troopers in Star Wars look like Boba Fett?
18
What exactly did Vader do with his hand in Rogue One?
15
Why are the Queensguard in Game of Thrones (S07) wearing black armour?
9
What was Luke's plan to save Leia and Han from Jabba's palace?
5
What happens to the costumes after a production finishes?
10
Are the artworks at the end of each chapter of The Mandalorian concept art or created post-production?
1
What planets are these witnessing the fall of Imperial Destroyers?
4
Was Amy Sedaris' role on Mandalorian counter to the entire Star Wars aesthetic?