Was "Attack on Titan" influenced by Goya's painting and mythology?

I just started watching the series "Attack on Titan" and in the first episode I couldn't help but see the resemblance in one of the scenes to a famous painting by Francisco Goya called "Saturn Devouring his Son".

The resemblance seems uncanny and intentional, but it got me wondering about how deep the influence goes. Is this simply an artistic callback or is there more to the influence of actual mythology in the story of this show? I've started reading some things online but most of it seems to be opinion. Is there any official acknowledgement of the inspiration for this series having mythological ties?

From the first episode - 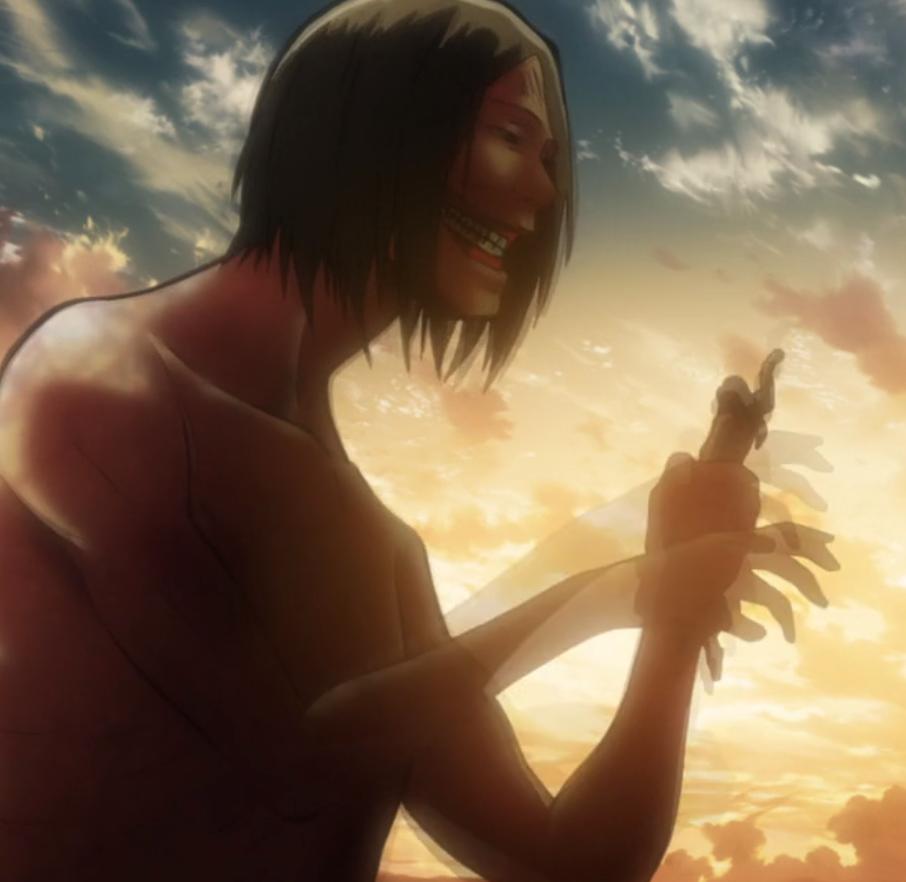 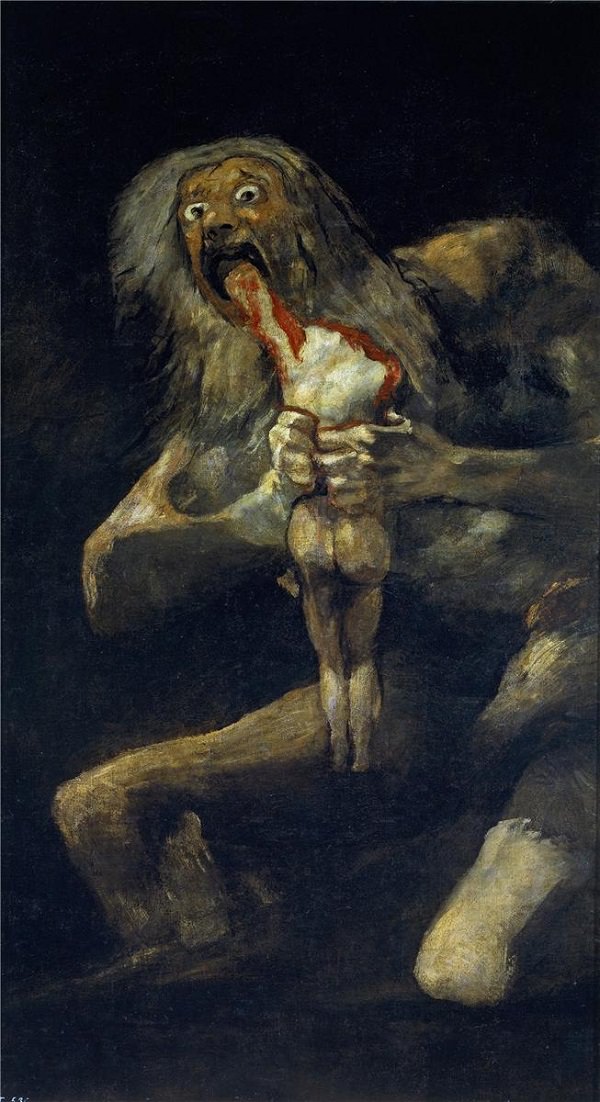 "But the Titans actually stem from a specific source of terror—and surprisingly, it’s not Kaiju, the giant monsters like Godzilla and Ghidorah who terrorized mid-century Japan..."

"To understand where Attack on Titan’s monsters originate, we need to look to 19th-century Spain, where the artist Francisco Goya painted symbolic representations of the atrocities of war in the form of gory and eerie images of mythological giants. Goya’s series of Titan paintings inspired both the art and the animation behind Attack on Titan, as well as its English name. The literal translation of Shingeki no Kyojin is “Advancing Giants.” The use of “titan” instead makes the homage to Goya explicit—as does the art itself:

Shingeki no Kyojin vs. Goya’s Saturn Devouring His Son 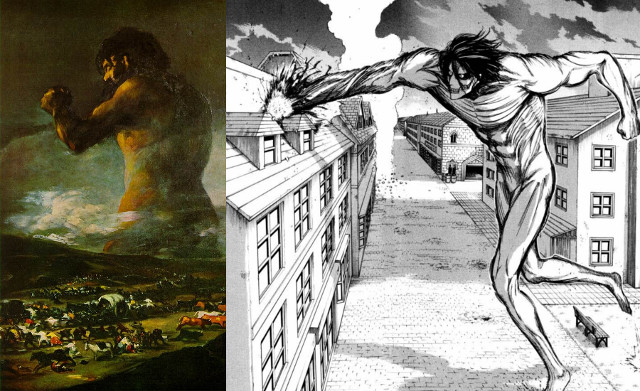 Shingeki no Kyojin vs. Goya’s The Colossus"

Not the answer you're looking for? Browse other questions tagged attack-on-titan .

3
When is Attack On Titan set?
3
What would happen if a male had the Female Titan power in 'Attack on Titans'?