Why is there a marked grave?

At the end of Buffy the Vampire season five, which was also the ending of the WB run of the series,

The episode concludes with a shot of the clearly-marked grave.

When the show returns in season six, several Buffy-verse months later, we find that the gang has cleverly

re-purposed Spike's Buffybot to fool Sunnydale's vampires and demons into thinking there was still a slayer in town to maintain order. It was even hinted that Buffybot was used to fool Buffy's father on the telephone.

If this was the gang's strategy, why did they leave a marked grave in the cemetery? Since Sunnydale gets unusually high cemetery traffic, wouldn't the lie have been exposed very quickly?

I know that season five was originally intended to be the last of the series, but UPN had already picked up the series to be continued in the fall of that same year. The same writers and producers stayed on for the UPN seasons, so I have a hard time assuming this is an unavoidable plot-hole resulting from the series' being resurrected well after cancellation. At the very least, the gang would have had the headstone removed by the beginning of season six (but we see the headstone is still in place when they go there to perform a ritual).

Is there another plausible explanation?

From all apppearances her grave wasn't in the cemetary at all but rather in a secluded woodland area.

The wikia refers to it as:

She was buried on the outskirts of Sunnydale

...but I can't find anything official on this.

Images from the resurrection don't show any other graves or headstones in the immediate vicinity. 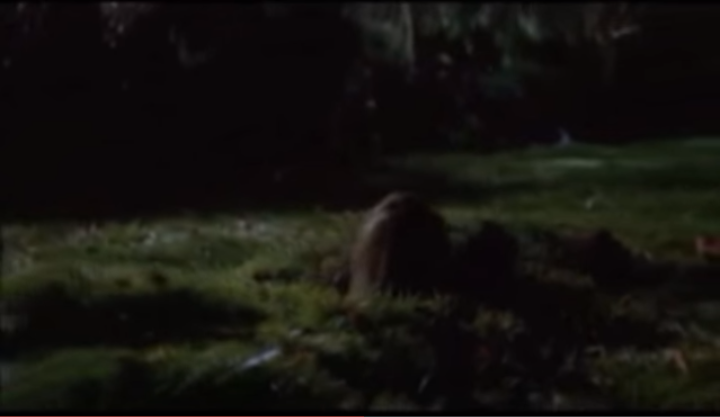 Not the answer you're looking for? Browse other questions tagged continuity buffy-the-vampire-slayer .

29
Is there any continuity between James Bond movies that have different actors portraying the title character?
12
Why isn't James Bond a code name?
8
Why does Spike claim to have gotten his soul back by his own wish, when he didn't?
6
Did the producers of "Buffy" know that the show would be renewed before the Season 5 finale?
15
Why are there lines missing from the Netflix versions of Buffy?
8
Is there a canon explanation for certain holodeck differences between Star Trek shows?
4
Are there any continuity issues with ignoring Mission Impossible 2?
14
Why does the Watchers Council not seem to care how or why a slayer dies?
8
Why does Andrew Borba say "pork and beans"?