What MCU actors have also portrayed other non-MCU Marvel characters?

Are there any other MCU actors who've portrayed Marvel characters different from their MCU characters? I'm including the extended MCU (MTVU?) in this.

Photos and information are sourced from here.

"Volstagg" from the Thor films (MCU) vs. "Frank Castle" from The Punisher: War Zone 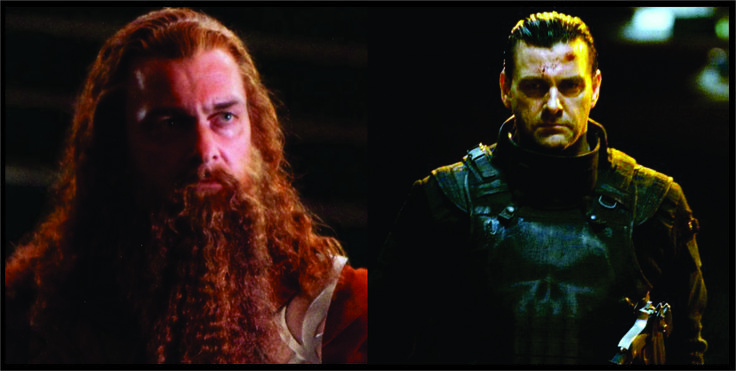 "Laufey" from Thor (MCU) vs. "Donald Mencken" from The Amazing Spiderman 2 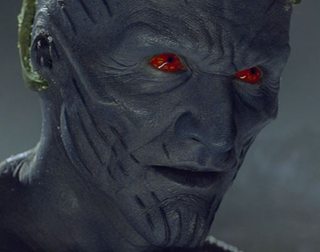 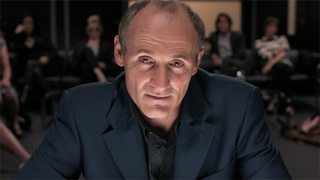 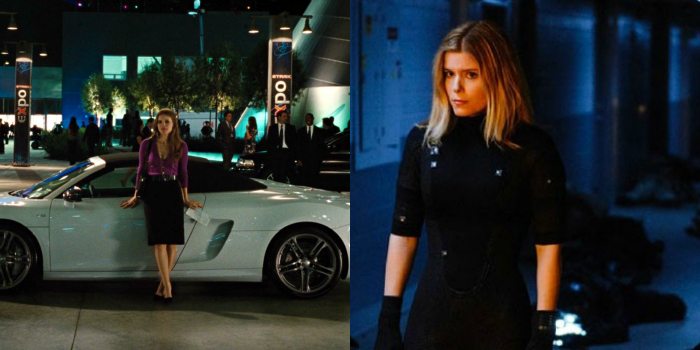 "Samuel Sterns" from The Incredible Hulk (MCU) vs. "Harvey Elder" from Fantastic Four (2016) 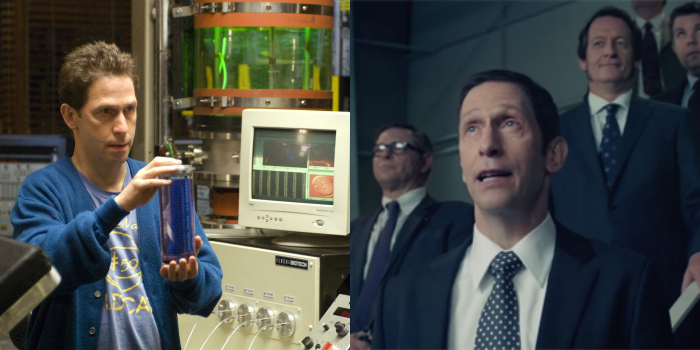 "Wilson Fisk / Kingpin" from Daredevil (MCU via Netflix) vs. "Edgar the meatsack" from Men In Black (reversed in image) 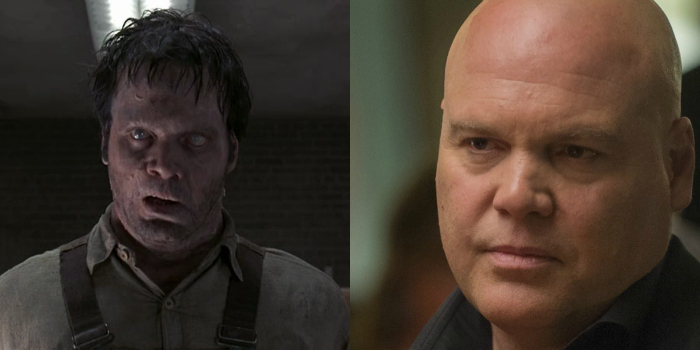 "Johnny Blaze" from the Ghost Rider films vs. "Big Daddy" from Kickass 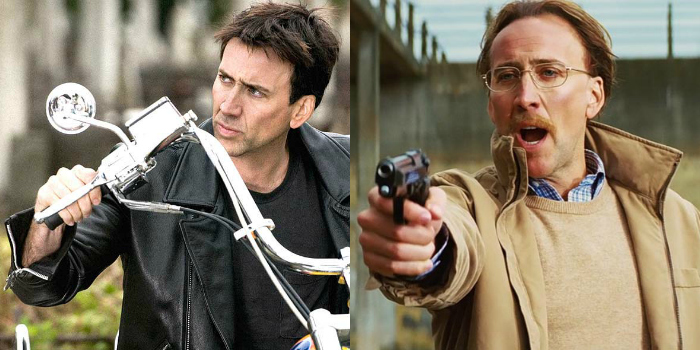 "Bolivar Trask" from the X-Men - Days of Future Past vs. "Eitri the Dwarf King" from Infinity Wars 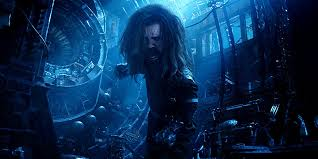 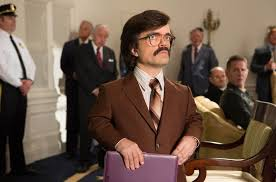 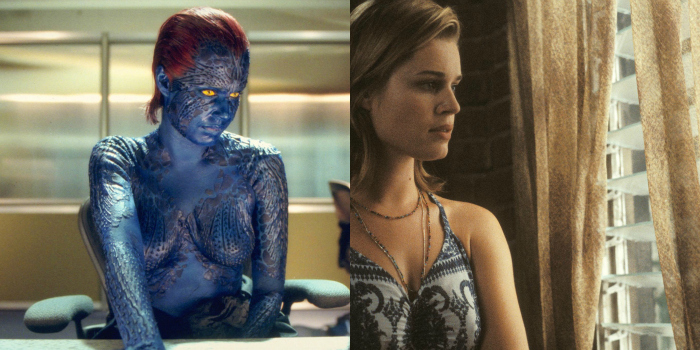 "Hannibal King" from Blade: Trinity vs. both versions of "Deadpool" from Deadpool and X-Men Origins: Wolverine 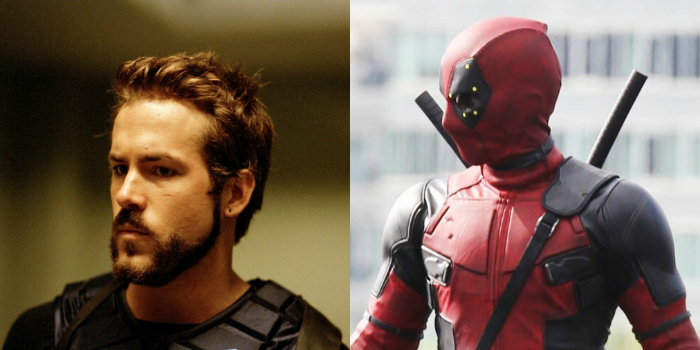 Since Marvel Studios' formation, character rights have been a tricky aspect of negotiation. Infact, according to recently published studies, IP management, lease and loan has for a long time been an active part of Marvel's brand identity; despite claims to the contrary, it was not solely due to bankruptcy that Marvel pursued a strategy of franchising their characters out to other interests.

Whilst there will be multiple incarnations of characters, actors are typically locked in to studio deals meaning once they are on the MCU roster, it's unlikely they'll appear in a non-MCU marvel property. This is an implicit element of control Marvel possess over their competition, and typically means any non-MCU appearances by MCU actors are almost always before an MCU appearance. 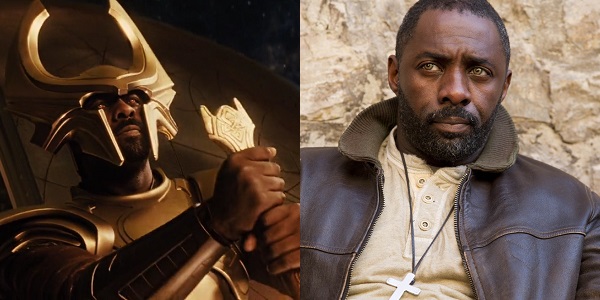 The actor portrayed the character Moreau in Ghost Rider: Spirit of vengeance (non MCU) before Heimdall in Thor (MCU).

With the release of Spider-Man: Far From Home, we now have an actor who has played a character in the MCU, and played that same character in a non-MCU movie: J.K. Simmons as J. Jonah Jameson.

While it takes on a different form than all of the other listed examples, J.K. Simmons still counts as an actor who was both in an MCU movie and a non-MCU Marvel movie.

6
What is Max Detweiler's relationship with the other characters?
29
Does Marvel have full filming rights for all characters in Avengers Multiverse?
14
Are there any more instances of MCU characters crossing over into Non Marvel Entertainment properties?
19
Have there been other cinematic crossovers like the Marvel Cinematic Universe?
6
Have any actors had roles in both the DCEU and the MCU?
10
What actor has played the greatest number of unique Marvel or DC characters in movie adaptations?
13
Why do so many characters on The Office have the same first names as the actors who play them?
32
Why don't MCU characters ever seem to have language issues?
2
What Marvel MCU and TV show cross-overs have there been?