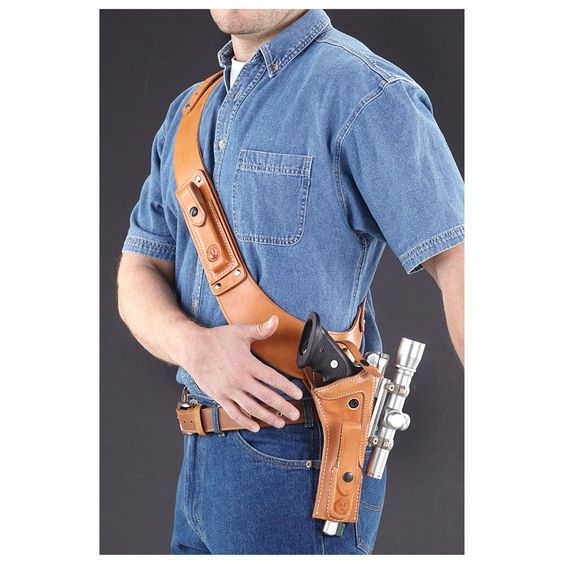 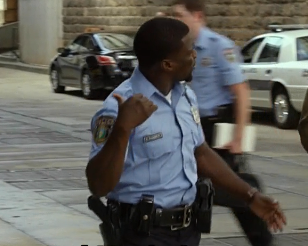 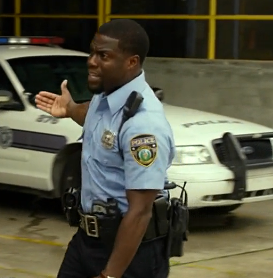 6
If Jiraiya is so rich, why does he keep taking Naruto's money?
2
Season 5: Why does Nurse Jackie keep calling Charlie?
19
Why does Rust keep checking for his pulse?
15
Why does Professor X touch his head when using his abilties?
4
Why does Loki's superior damage his investigation?
8
Why did Lombard keep calling Blore "Tubbs"?
12
Why does Dr. Parnassus keep making deals and wagers?
22
Why didn’t Thanos keep his armor on?