How was Will aware of the lights?

In Stranger Things (2016) Will Byers gets taken to the "Upside Down". But he manages to communicate with his mother, e.g through the christmas lights. 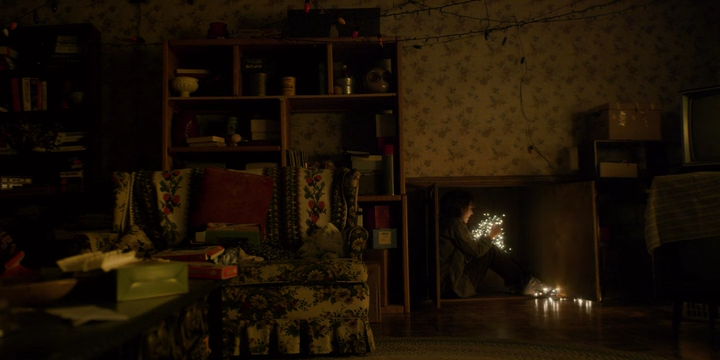 When Joyce is in the cupboard and says "Once for YES, twice for NO.", how would Will make that happen? He can't see his mother, but does he see the lights she is holding? 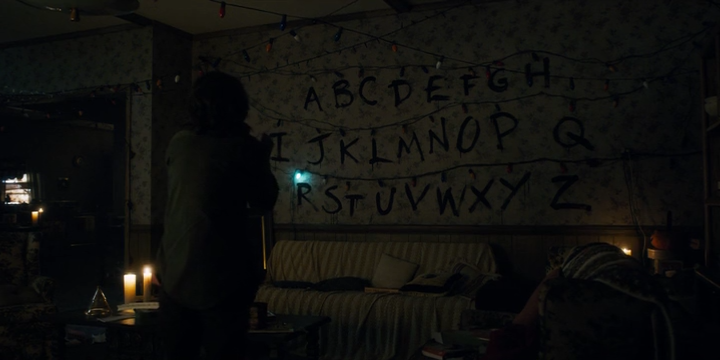 Does the alphabet Joyce draws just appear on the wall in the Upside Down, together with the lights?

In the last episode Joyce and Hopper enter the house in the Upside Down, and when they go through the hallway the kids on the other side see the lights go on (suggesting that just standing close to those lights is enough to make them turn on). 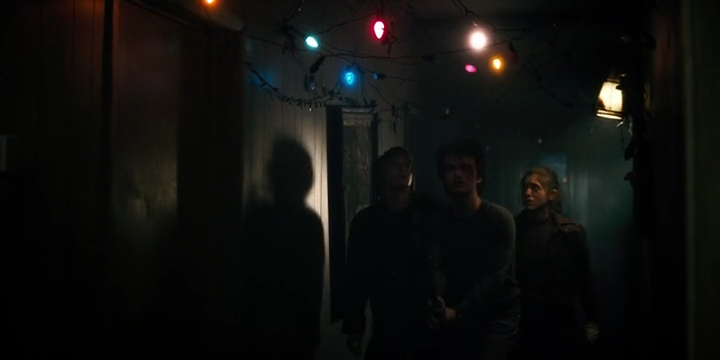 But those lights don't seem to be there in the Upside Down. 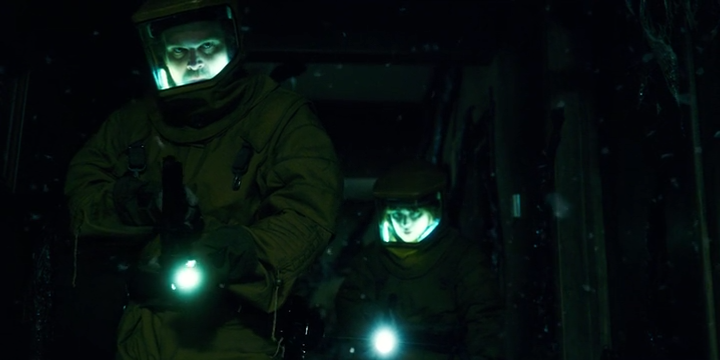 There is no canonical answer for this yet but I have come across an interesting hypothesis by u/mrzoink in a r/StrangerThings post in Reddit:

Speculation: Joyce psychically reached out to Will, through an interface not entirely unlike the one Eleven uses, a CB radio. Both are electrical audio devices. Will was at "close range" which we can assume helps. Will only breathed on the first call - he didn't say anything, because he didn't know Joyce was hearing him.

There was a second call. Joyce managed to reach out to him this time, but only barely. She managed two way communication.

Joyce is able to do this because either she has some previously untapped psychic potential, or because everyone has some capacity to do so and the events of the series make this easier (the rift, the monster, etc.), or because there's some special connection because of the mother-son bond.

Joyce intuits that a complex interface like a phone is too much for her ability, or the situation.

Will only breathed during the first phone call. Most likely he was not using the telephone in the Upside Down at all, because if he was he probably would have said something. The second time he hears Joyce.

When they use the Morse code light string ball, Joyce tells him how many blinks for yes, how many for now. She is getting better at the cross dimensional communication.

There is probably no interface at all on Will's side.

She's speaking directly to Will's mind, but only if he is "close."

The alphabet wall is probably a variation of the same thing.

Will might be growing in psychic ability during this time too.

Taking into account the episode 8 scene with Jonathon and Joyce sensing each other across dimensions, the thing that is common to Joyce / Will and Joyce / Jonathon is Joyce.

An alternative theory would be that Jonathon simply guessed, but Joyce definitely sensed him when Jonathon said "mom."

Another theory would by that the Byers boys are both (somewhat psychic), another that all the Byers are psychic, and finally a last one that everyone has psychic potential.

P.S.: All credits go to u/mrzoink; I have merely quoted the parts of their post that are directly relevant to this question.

Agree with the previous answer, but may have something to add.

After recently rewatching the series, I started to wonder about the nature of The Upside Down.

When Eleven first astral projects into the presumed dimension, the dimension itself appears completely back, except for Eleven herself and that we can see she is walking on a floor of water, which may be a "reflection" of her corporeal self in the deprivation tank manifesting into her astral projection. 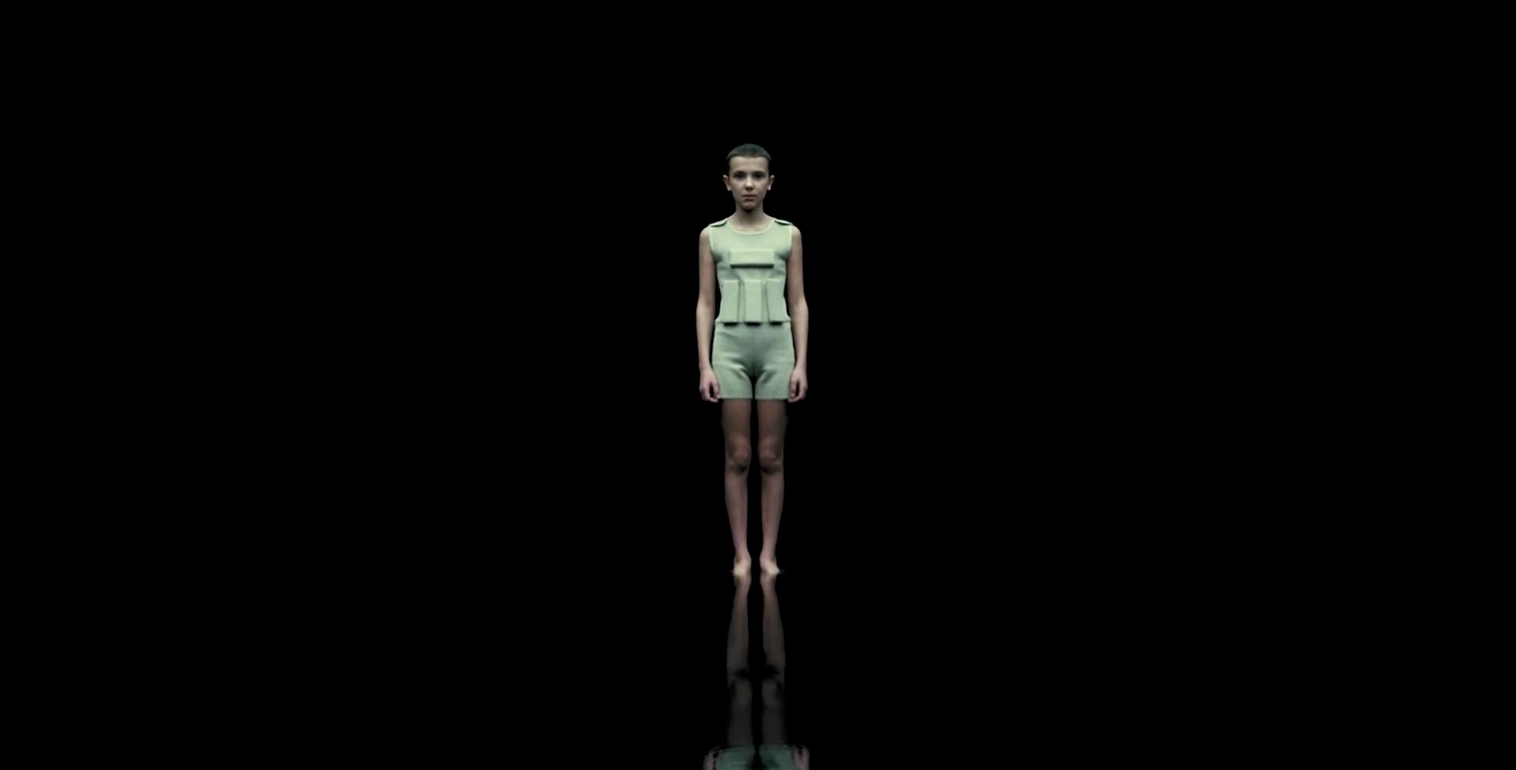 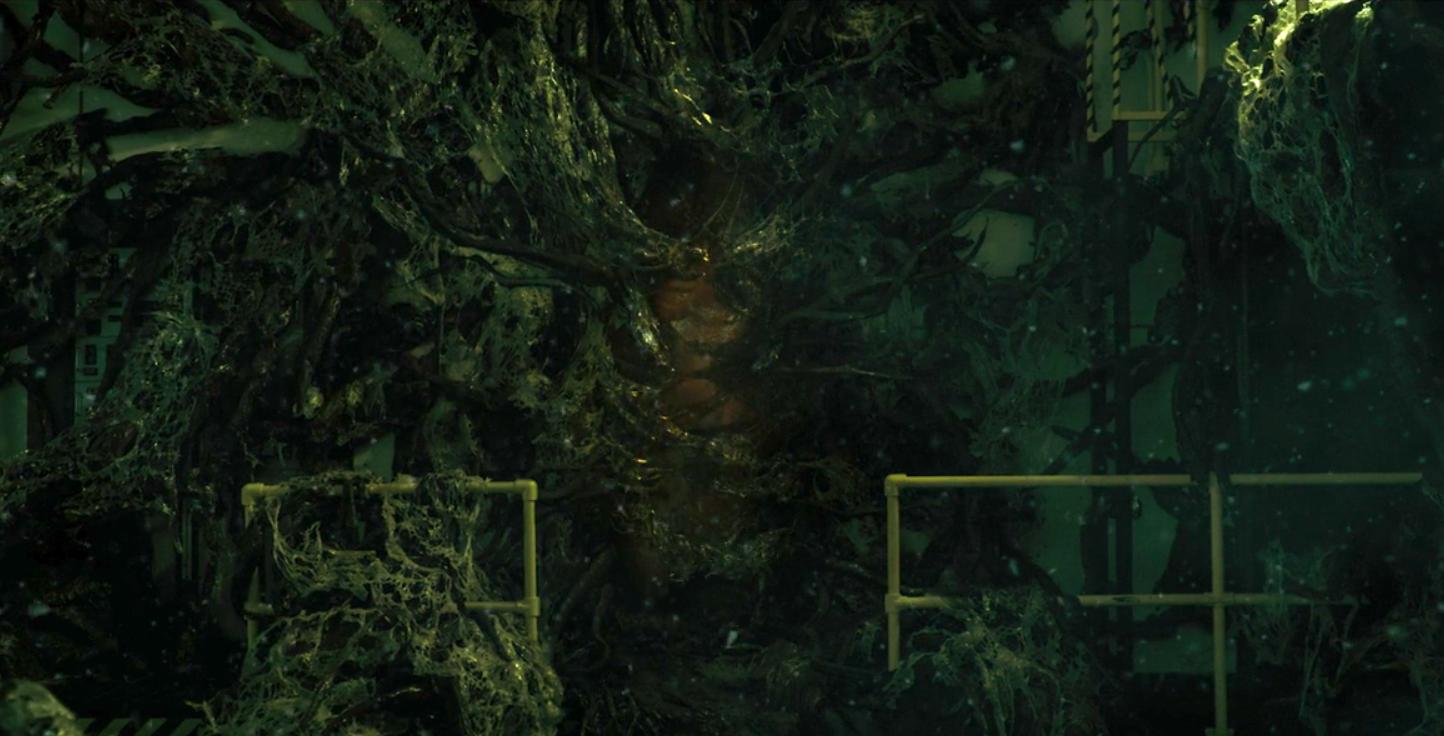 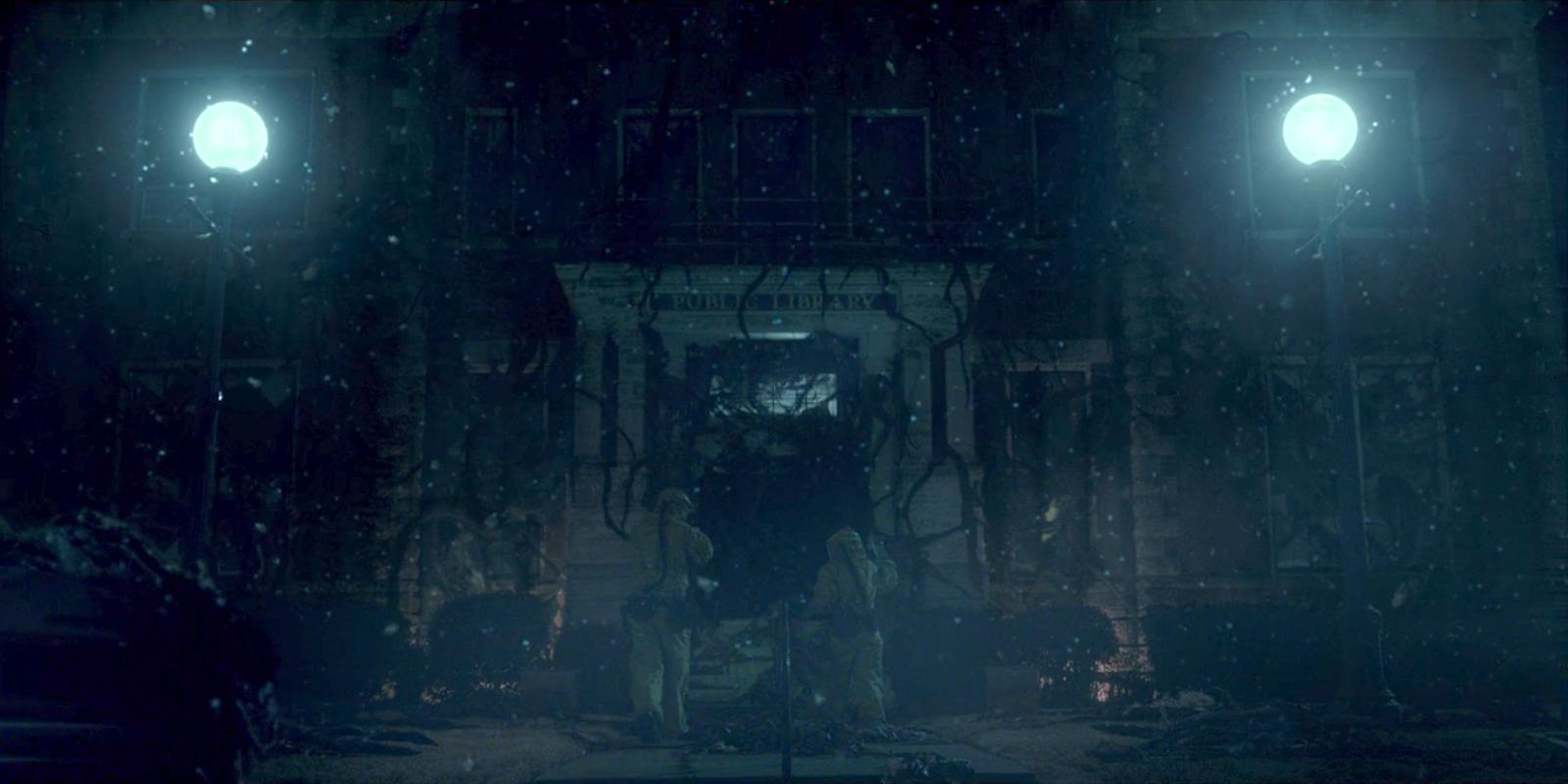 Now the story plays out that Eleven eventually gets so frightened when she comes across the monster again, that she literally blows a hole between the dimension and the Lab. That entry space becomes a "mix" of moldy spore residue and growths, damaged "fabric" of space-time, and pre-existing parts the lab.

So my guess is that when this hole was torn open by Eleven and it "touched" the characters' reality via the entry way in the lab, it then quantum entangled itself and created a "mirror universe" of their reality. This is how Will can try and "hide", because he knows the reality better than the monster...

So Will can contact his reality, because those communication devices now also exist in The Upside Down--he called on it's version of the phone in his house.

However, some of this stuff may have to furthered by Will getting exposed to the spores and radiation that perhaps made him like Eleven (and granted we don't yet know how exactly Eleven became kinetic--(the kids actually debate if she's like an X-Men character or not.) and then also in science-fiction (Fringe, Star Trek: Discovery are recent examples) "spores" themselves seem to come with kinetic properties and/or networks for quantum entanglement. Also Will can seemingly astral project into the mirror reality now too...

It's also true that there is a portal in the woods that we don't understand it's existence, but suggests that this may not be the first time the realities touched. We also know that Eleven is named because she is one of several "experimentees" that was either used or cultivated for weapon advancements. AND that she was not the only person who ever existed in the Monster's dimension, as a man appeared, talked to her, and evaporated. It's unclear if he was "currently" there or a preserved "memory" that Eleven could tap into.

4
How did Will Byers know where the letters were on the wall in Stranger Things?

5
How was the White Walker aware of the situation?
11
Why can the monster switch dimensions at will?
13
How exactly did Will and Barb get into the Upside-Down?
13
Meaning of exodus scene in S1E8 of Stranger Things?
1
What's the meaning of the movie The Wailing by Na Hong-jin?
4
How did Chief Hopper and Joyce Byers decide where to go when seeking Will?
5
Why does almost everyone neglect Barbara Holland?
6
Why do lights blink when it appears?
7
What happened to the thing that Will puked?