What's the first use of the "power walk"? 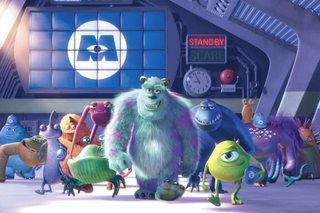 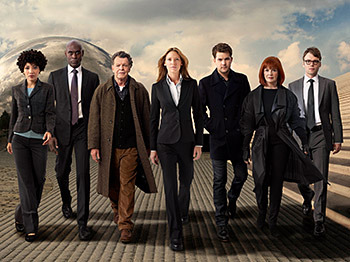 What was the first use? Has it changed over time?

Well, your link to the trope seems to indicate that it originated in The Seven Samurai (1954), and was popularized in America in The Magnificent Seven (1960) (which was heavily influenced by Seven Samurai). 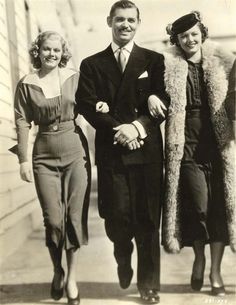 It was a common practice in the 1930s to stage publicity photos with the cast of the film walking towards the camera, usually arm in arm. This might have been featured in the trailer, but never in the final film. Here are Jean Harlow, Clark Gable and Myrna Loy in a photo, probably for WIFE VS. SECRETARY (1936).

Not the answer you're looking for? Browse other questions tagged first-appearance cinema-history trope .

9
What movie or TV show had the first instance of heroes walking in slow motion?