Why doesn't Supergirl enlist Superman's help when all humanity is threatened in the season 1 finale?

In Supergirl Season 1 finale, Non and Indigo have triggered a device that is going to kill all of humanity in the next 4 hours. Martian, the only other superhero around, is hurt. No normal human is able to get close to the device to assist Supergirl and Supergirl has to go on a suicide mission to try to fight Kryptonians. If she loses or if they just stall her long enough, all humans of earth die.

What is the compelling reason for her to not call Superman? The situation is dire enough.

plot-explanation arrowverse supergirl
Share
Improve this question
edited May 22 '17 at 10:18

When Non first set off his Myriad device, Superman did fly in to help. He was caught in the device's grip and turned into a slave like everyone else. It was hypothesized that being raised by humans from the time he was very young had affected his brain enough to make him susceptible to Myriad; Kara, being raised by Krpytonians until she was a bit older, was immune.

After they freed everyone from Myriad's control the first time, for some reason, Superman does not wake up. You can see him being tended to by the doctors at the DEO (well, his boots at least) in the middle of the episode: 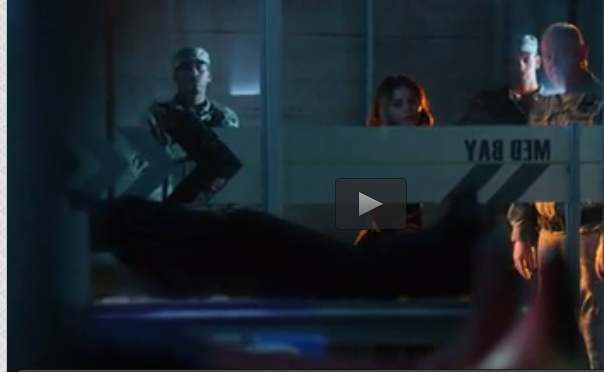 GENERAL LANE: So, how is it that Superman is still down for the count?

Not the answer you're looking for? Browse other questions tagged plot-explanation arrowverse supergirl .

13
The last scene of the Breaking Bad mid-season 5 finale
2
What happened with Richard Harrow in the (season 3) finale?
7
Why Dexter chose to kill rather than run in the Season 7 finale?
6
Rose's message in the season two finale of The Fall
9
Why wasn't the timeline affected any further from the events in the season 1 finale?
3
Is the Supergirl/Flash crossover understandable enough without watching the whole first season of Supergirl?
8
Why does the Supergirl TV series go out of its way to not say “Superman”?
1
In the first season finale of the Flash, how did they know their plan would work the way it did?
5
Why is this person killed in the season finale of Homeland's season 5?
12
Why is the insignia of House-of-El different in Superman's suit from that in Supergirl's suit?