What is the meaning of the Chinese symbol that Oogway uses to attack Kai?

I've been studying Mandarin lately, and I recently watched Kung Fu Panda 3. In the opening scene between Oogway and Kai, Oogway uses a Chinese symbol to attack Kai. Does anyone know what the symbol means? 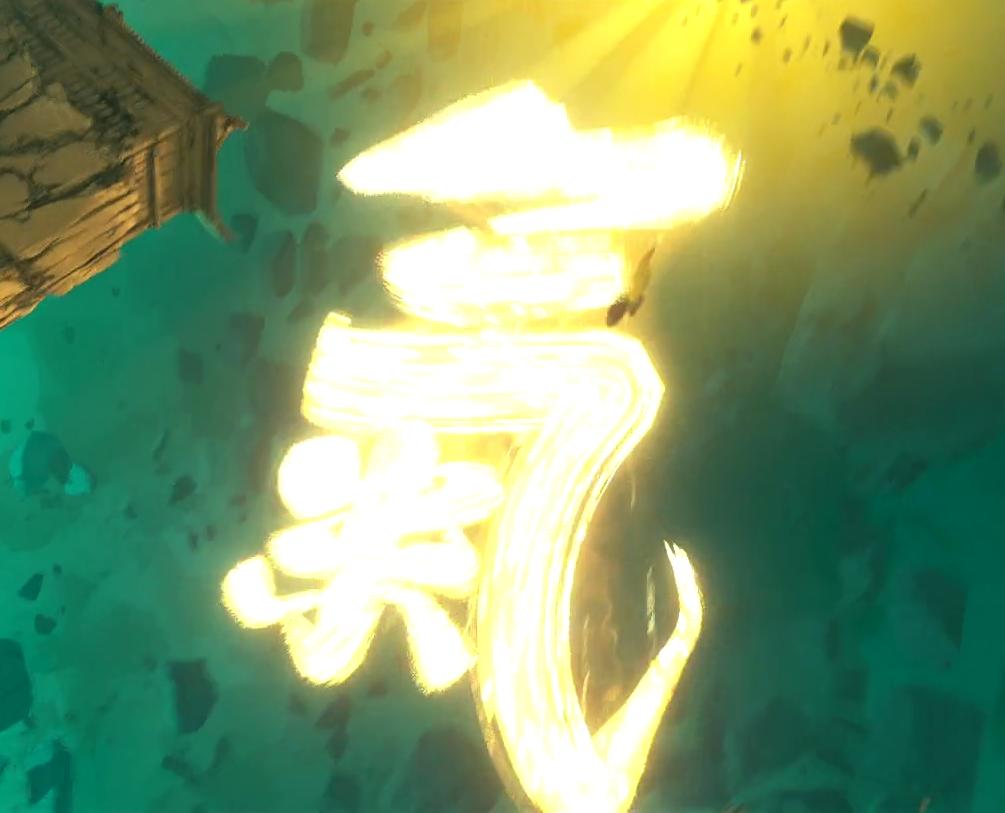 The chinese character is 氣 which means:

(philosophy) A life force in traditional Chinese philosophy, culture, medicine, etc. related (but not limited) to breath and circulation.

It is pronounced as /tʃiː/ and its alternative forms are ki or qi.

As explained in the linked Wikipedia article on Chinese martial arts, harnessing 'qi' is primary focus in practicing Kung Fu. The article states:

There are styles that mimic movements from animals and others that gather inspiration from various Chinese philosophies, myths and legends. Some styles put most of their focus into the harnessing of qi, while others concentrate on competition.

Not the answer you're looking for? Browse other questions tagged analysis kung-fu-panda-3 .

15
What is the Wuxi Finger hold with which Po defeats Tai Lung in Kung Fu Panda
3
What song is playing during Quicksilver's first appearance?
15
Languages in Kill Bill 2 - on purpose?
16
Is there a common origin to those blue background TV commercials?
2
Why did Kai believe that Oogway betrayed him in Kung Fu Panda 3?
3
Significance of sagging pants and visible asses in Kung Fu Hustle
7
In “8 mile” what does this lyric mean?
8
What does the dead tree symbolize in Blade Runner 2049?
7
When did transparent data screens become a thing?
4
The pretending to be sister scene in JojoRabbit