Why are the Terminators dragging a turbofan jet engine?

In Terminator: The Sarah Connor Chronicles season 1 episode 6 (Dungeons & Dragons) in one scene in 2027 Derek Reese and other soldiers see Terminator robots dragging a huge turbofan jet engine in the night. 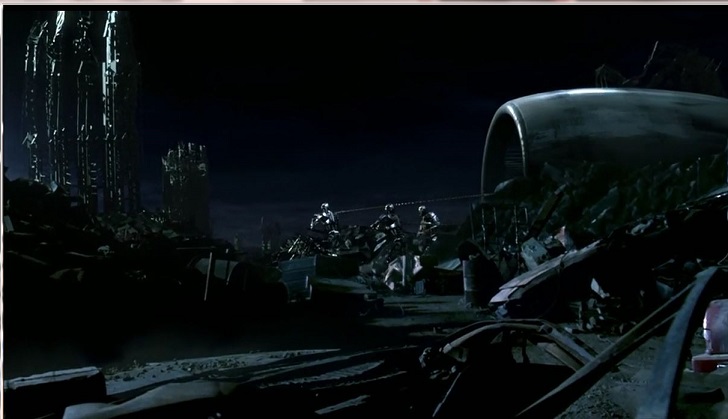 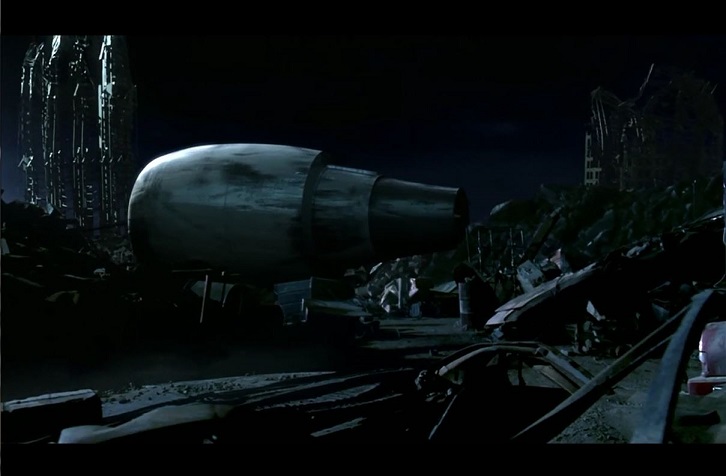 Why are these robots taking this jet engine and what is their purpose?

I initially thought Skynet might be strapping them onto Hunter-killers. 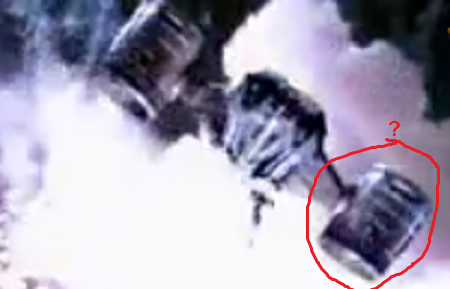 But on rewatching the episode a second time, I realised that we do actually see them again. Skynet has turned several of them upright in order to power its Time-Displacement Equipment (TDE).

With correct gearing, a 6000rpm jet engine converted into a makeshift electricity generator could easily produce between 250-300Kw. Six of them in series could generate in the order of 1-2 megawatts of power on demand. Not the most elegant of solutions (noisy, breakable), but then Skynet was getting pretty desperate by this point and evidently needed to build the TDE at short notice, unlike other timelines where it was able to custom-build and dedicate an entire facility to the TDE chamber.

1
Who is Saying “I love you too” in the end?
1
Why did Cameron try to Kill John?
1
What is used to make “living tissue” for Terminators?
0
Are Terminator robots able to have sex?
6
What was used to create the metal effect makeup in the Terminator robots?
1
How was “Derek Reese” alive in the future?
1
What did Martin Bedell do in the future?
4
What is Cameron meaning by saying “I call 9 millimeter”?
2
What is Jesse's Judgment Day?