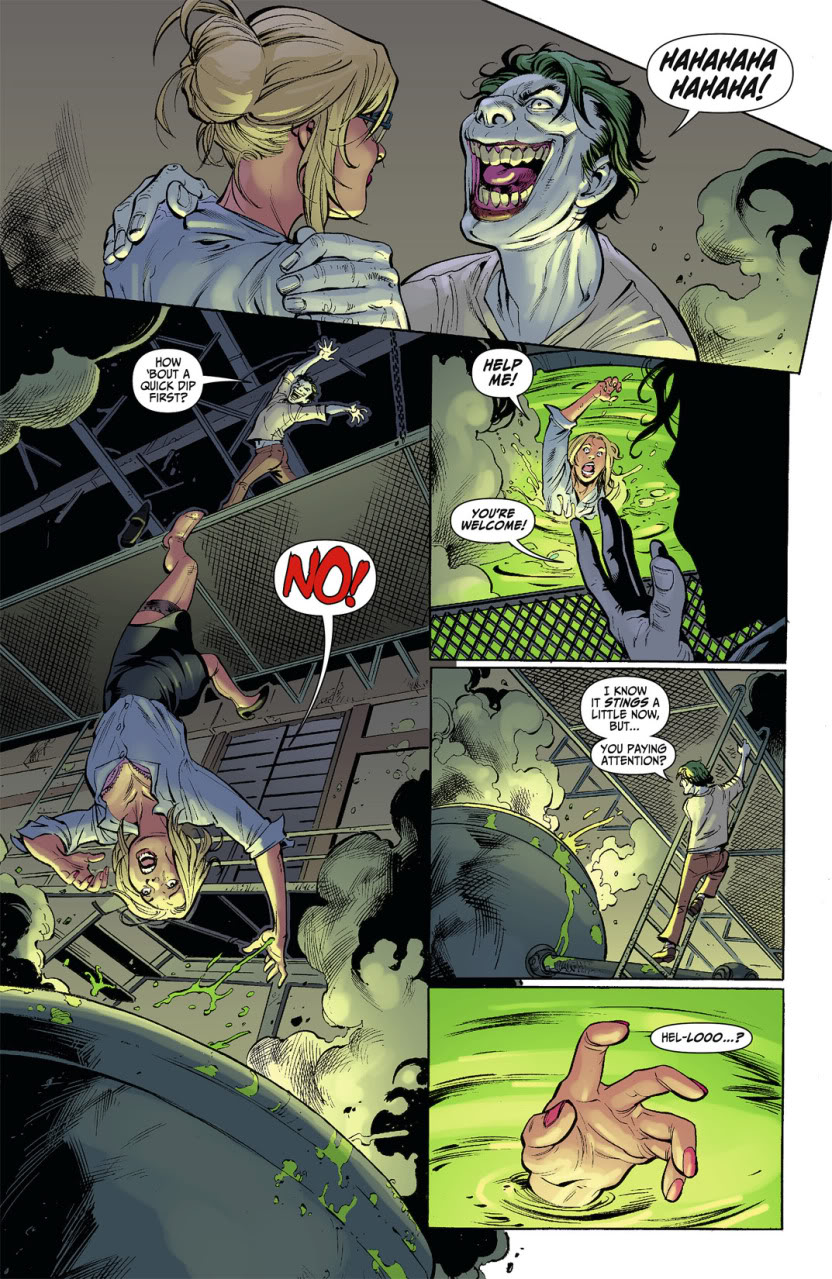 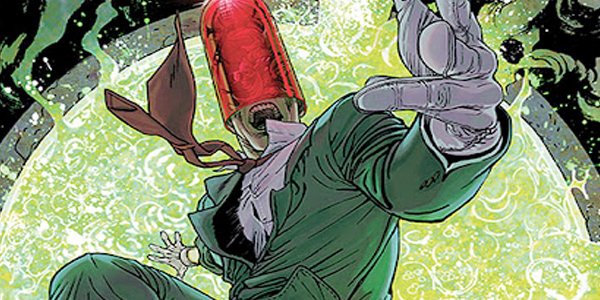 4
Has there ever been any reference or indication of the real name and backstory of Joker in any Batman movies?
3
Why did Joker and Harley Quinn jump into the chemical bath (goo container, acid container)?