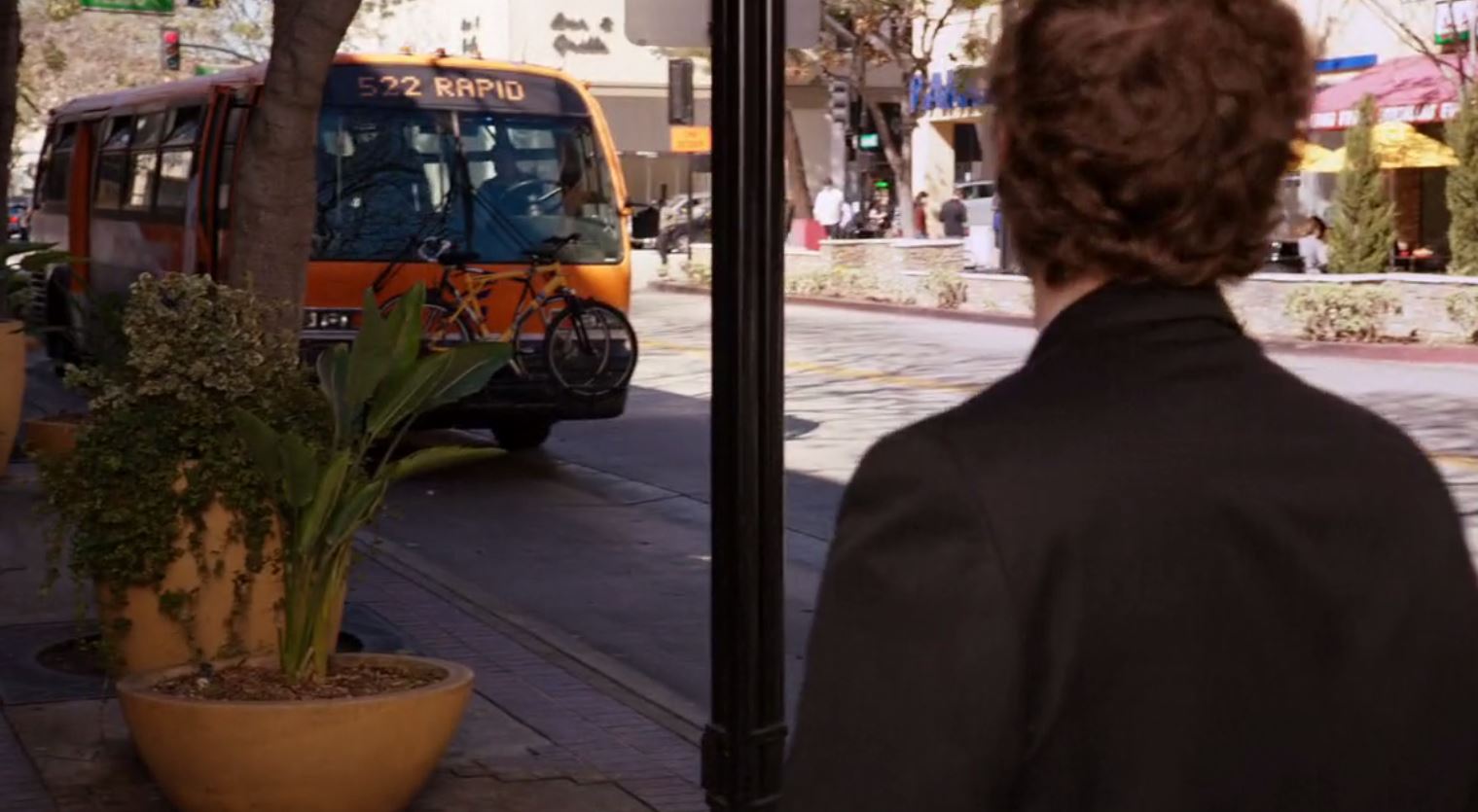 9
At the beginning of Silicon Valley, were Richard Hendricks and Big Head working for Hooli?
10
Explain the season one climax (technical) of Silicon Valley
4
Is Dinesh Gilfoyle's friend?
6
Was Monica the one who convinced Richard?
6
Why did Nelson 'Big Head' Bighetti (and other Nucleus employees) get settlements?
8
Why does the Pied Piper neighborhood smell like bacon?
3
Does Richard's distributed storage have a flaw?
3
Why did this happen to Laurie Bream?
2
How did pied piper get uploaded to smart fridges
0
In Silicon Valley 04x02, did Gavin Belson acquire a free license to Richard's algorithm in his deal with Dinesh?