Is the burnt out Wayne Manor in Batman v Superman (based) on a real location/stately home or is it just a CGI model of a 'standard' stately home?

The burnt Wayne Manor in Batman v Superman: Dawn of Justice is based on a real location.

According to this article, Sutton Scarsdale Hall was used for the burnt Wayne Manor. The company 4DMax, which specializes in data capture for visual effects in movies, used three different kinds of scanners to collect points to map out a 3D model of the building's exterior. During Batman v Superman's post-production, this 3D model was added into the background as Wayne Manor. 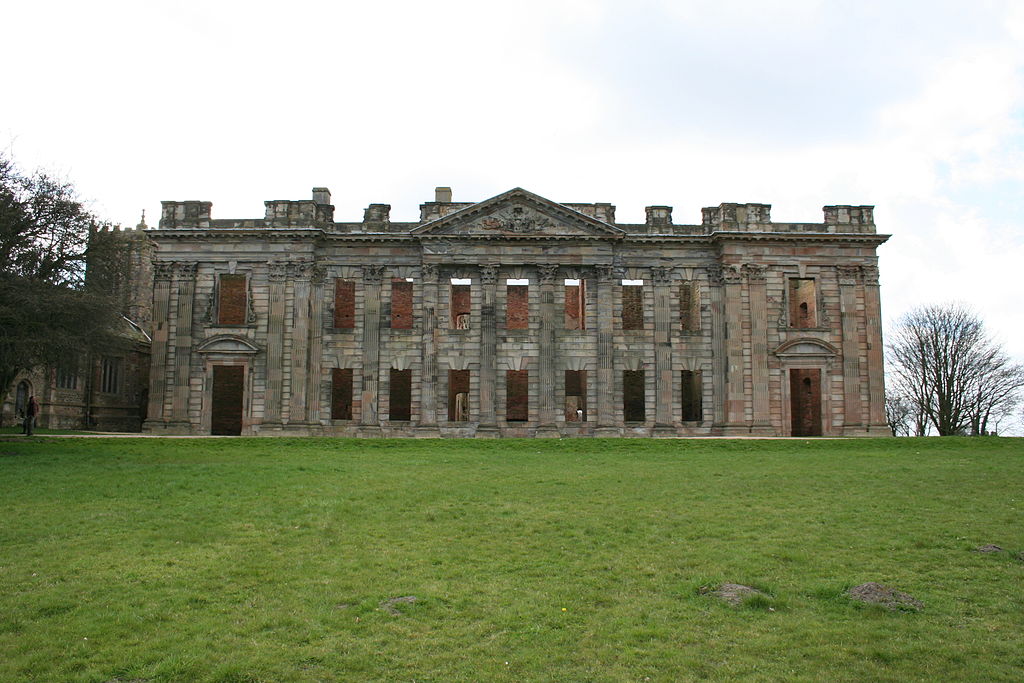 14
Why does Ben Affleck / Bruce Wayne look old?
17
Why is Batman's name placed before Superman's in Batman v Superman: Dawn of Justice?
14
How does Superman know Batman is Bruce Wayne
10
Do Batman Begins and Batman vs Superman have different origin timelines for Bruce Wayne?
11
Did they use the real Farnsworth House for filming?
6
Does Wallace Keefe know Lex Luthor's plan in Batman v. Superman?
36
Why do Superman and Batman's mothers have the same name, Martha?
32
Did Michael Shannon appear in Batman v Superman, or was it just CGI?
6
Do establishing shots require a property owner's permission?