How could this jump in ranks be possible?

In Star Trek Beyond, shortly after the Enterprise arrives at the space station Yorktown, Captain Kirk has a conversation with Commodore Paris, in which she informs him that Starfleet has sent her his application for the "Vice Admiral" position at Yorktown.

But as the following graphic shows this would mean a promotion by three ranks. 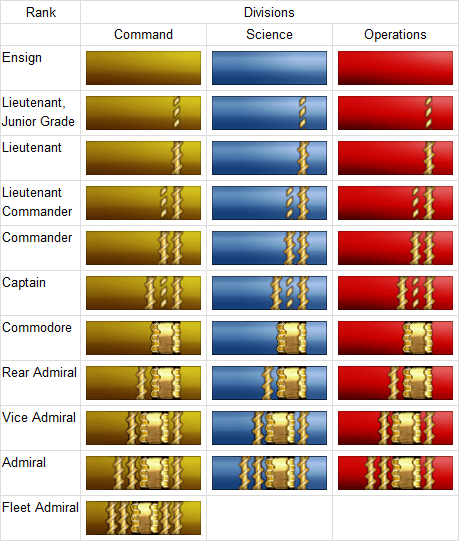 It was said that the Enterprise was 966 days into it's five-year mission at the beginning of the movie, so Kirk has been Captain for about 3 years.

As Vice Admiral he would outrank Commodore Paris, who looked much more experienced (I'm basing this merely on her age, but I think it's fair to assume she has served more years than Kirk).

He lived and the job needs filling.

Between Nero's devastation of Starfleet's armada in Star Trek (2009) and the destruction of one of the founding Federation planets and species, and when Khan turned Starfleet headquarters into a fish in a barrel shooting gallery, and then crashed a ship into San Fransisco Bay in Into Darkness. Along with multiple years of being the flagship ambassador to multiple worlds as seen at the beginning of Beyond, son of the Kelvin's captain, a hero in the UFP, and his own hero status after Nero and Khan.

The ranks of Starfleet is severely understaffed, and Kirk's exceptional service puts him at the top of the list for filling any high ranking seat. Promotion to higher ranks are done by organizational needs and openings, not just merit. If there is no need for an admiral, a captain will be stuck as a captain forever, thats just the nature of service.

Side note 2, Kirk already skipped multiple ranks due to his actions in the first movie, from Cadet to Captain.

Not the answer you're looking for? Browse other questions tagged star-trek star-trek-beyond .

4
How could Voyager navigate inside the void in "Night"?
8
How could the Vengeance fire phasers at warp?
15
Was Kirk's retirement from the Star Trek franchise already decided in The Undiscovered Country?
10
How does the USS Franklin fit in the pre-Kelvin Timeline?
13
Where did this character pick up another language?
25
At the end of Star Trek Beyond, how did Uhura know who Krall was?
9
How does the federation keep the "stardate" consistent across its territory?
15
Why couldn't Krall and crew repair the USS Franklin when Scotty and Jaylah could?
7
How does the Universal Translator work?
1
Why do the Klingons jump between Klingon and English?