Who was Elliot speaking to?

Even make amends with those who I have unfairly wronged

And hugs this man: 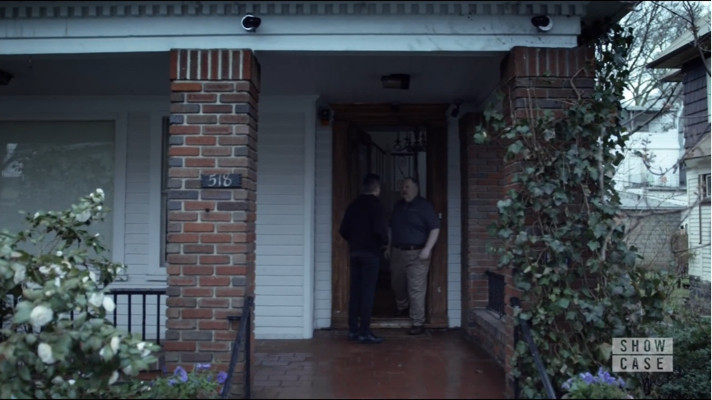 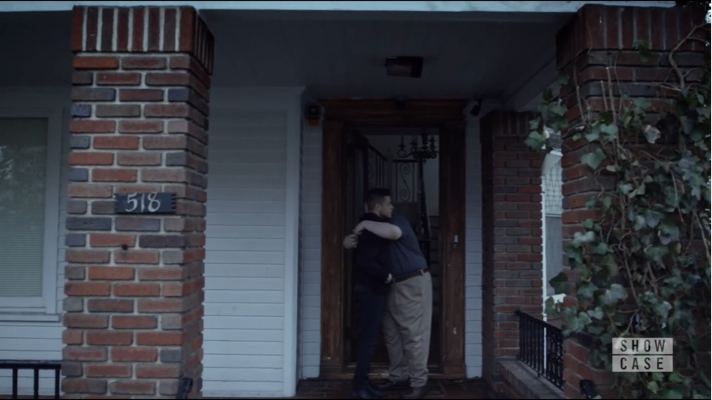 Who was he speaking to, and what is the context?

While finishing the episode, I remembered who it was:

From S01E05, Elliot is forced to belittle (the scene was horrifying to watch) him: 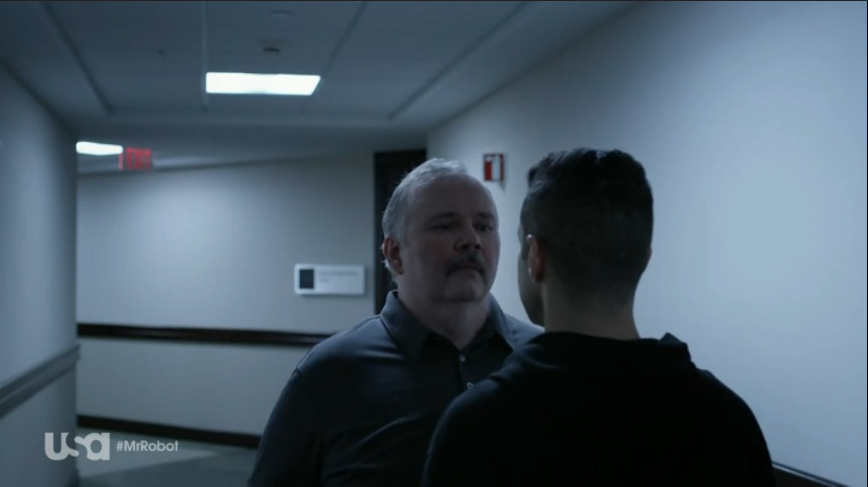 Elliot: Think about it, Bill.

Bill: Think about what?

Elliot: If you died, would anyone care? Would they really care? Yeah, maybe they'd cry for a day, but, let's be honest, no one would give a shit. They wouldn't. The few people that would feel obligated to go to your funeral would probably be annoyed and leave as early as possible. That's who you are, that's what you are. You're nothing to anyone. To everyone. Think about it, Bill. Because if you do, if you let yourself, you'll know I'm telling you the truth. So, instead of wasting any more of my time, I need you to go call someone that matters. Because, Bill You don't.

6
If "Steel Mountain" in Mr. Robot is underground, how does that offer the implied vulnerability?
7
Why did Elliot return to fsociety in the third episode of Mr. Robot?
10
Elliott's drug addiction in Mr. Robot
7
Who is Tyrell Wellick talking to in the limo? (s01e07)
9
Shouldn't Elliot have been caught or at least noticed outside of the prison?
3
Can Darlene from Mr. Robot read Chinese?
5
Why was Angela Moss so afraid of identity theft
3
How do Elliot Alderson and Cisco communicate with dark army in Mr. Robot?
9
Who are the people in the opening sequence of Mr Robot episode 1 season 1?
13
Is there a real-world basis for this interrogation technique?