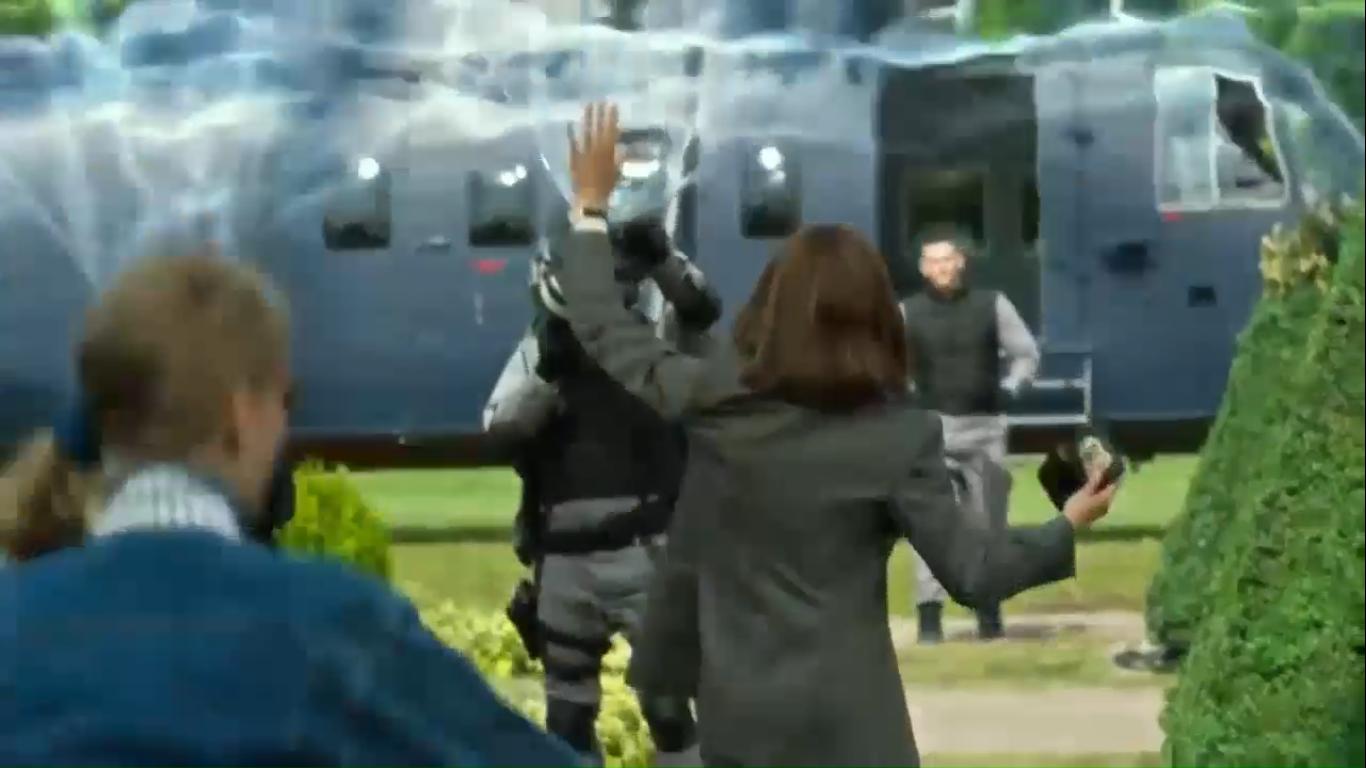 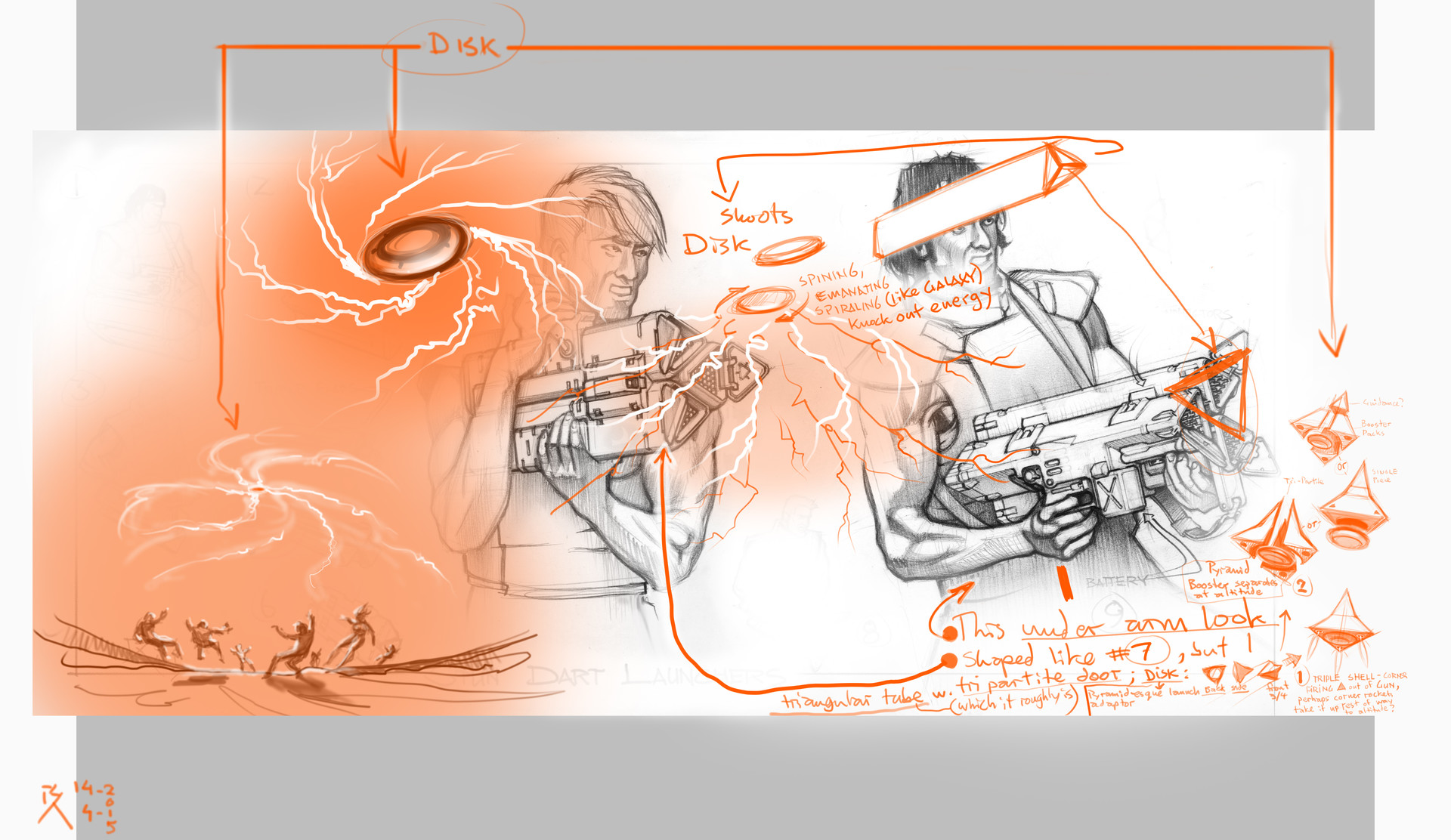 8
Why is the production team making prequels of X-Men rather than sequels?
4
What was the point of the bridge scene?
10
What are the 7 cuts made in the Indian version of Deadpool?
14
What is the basic power of Apocalypse?
5
What was the reason for Magneto's decision at the end?
12
How does Quicksilver know the mansion is set to blow?
3
In the final episode of Legion, what exactly are they gonna look for?
2
Are there costumes/locations from the X-Men comics in season 2?
7
What happened to the bullet that William Stryker hit Wolverine with?