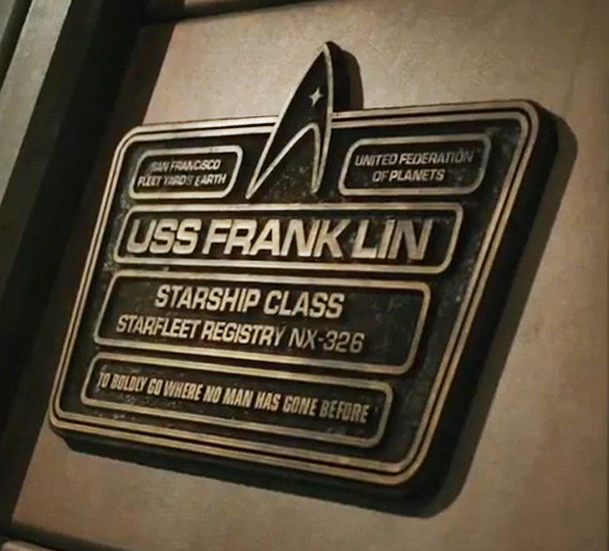 13
How did the Enterprise return to their own timeline at the end of First Contact?
7
Who were the faceless mooks?
9
Was the Starfleet officer connected to the later series?
9
What happened to the the USS Franklin crew?
9
What happened to the Federation Universal Translator Technology?
7
How fast is the spore drive compared to other ships in the show?
11
What is the significance of different color uniforms in Star Trek reboot series?
3
Was this miniature in “Requiem for Methuselah” ever used to portray the Enterprise in space?