Why did filmmakers choose the particular dog breeds that are showcased?

The 2000 "mockumentary" film, Best in Show direced by Christopher Guest and co-written by Eugene Levy follows five separate dogs and their owners to the Mayflower Kennel Club Dog Show.

The dog breeds that are showcased are as follows: 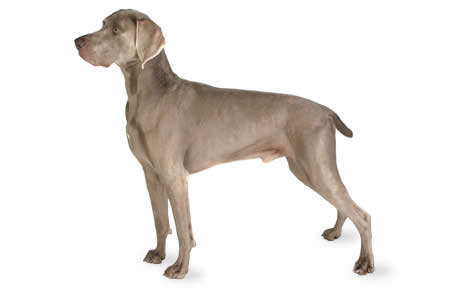 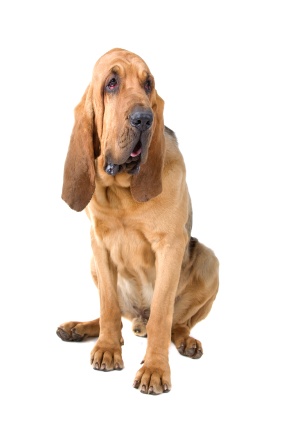 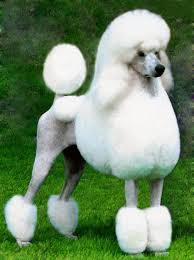 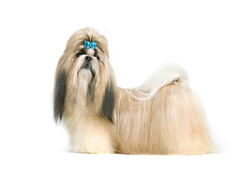 While "Winky" wins the coveted Best in Show title, three out of the other four dogs impressed the judges enough to win "Best in Class" which qualifies them to compete in the final "Best in Show" with Winky.

Is there a reason why filmmakers chose to use these particular dog breeds when making this film?

Seeing how the film "mocks" actual dog shows, Is there any evidence that Christopher Guest and Eugene Levy chose to showcase these particular breeds based on actual "Best in Show" winners of The Westminster Kennel Club dog show?

A little history may have contributed to one decision. A Norwich Terrier won the 1994 Westminster Dog Show, and a documentary film maker, Leandra Little, followed it all the way.

I believe, however, that the dogs' owners drove the bulk of the casting decisions. The breeds were picked to complement the characters. For instance, Rhapsody in White, was owned by a very wealthy couple. A Standard Poodle seems like the kind of dog they'd own -- elegant, a princess. Likewise, Harlan Pepper, a country man, owns a stereotypical country dog, a bloodhound. What kind of dog would a well-to-do gay couple own? A fancy Shih Tzu, naturally. Weimaraners are a bit high strung and energetic, and much like the Swans capable of inappropriate behavior. From wikipedia:

Weimaraner requires appropriate training to learn how to be calm and control its behavior.

In short, they fit the director's vision of what kind of dogs the characters would own, and would help drive the story.

Because these dog breeds are easy to train.

Like on this page you can see which breeds are easy to train and why. click me

Not the answer you're looking for? Browse other questions tagged analysis production best-in-show .

11
In Secret Window, why did the dog have to die?
21
Why did the writers choose this development for Moriarty?
8
Why did the Observers choose the year 2015?
18
Why choose an Aztek?
4
Why choose 'Black Orpheus' (Orfeu Negro)?
9
Why did filmmakers choose to portray "What is Sodomy" in this manner?
9
Did the filmmakers of Zootopia have a "gay agenda"?
10
Why was the Chinese drone replaced with an Indian drone by the filmmakers?
117
Why did filmmakers need permission to film in black and white?
2
How long are TV shows typically awaiting airing after completion, Star Trek: Picard in particular?