What are the two rectangles on videos before release?

There are usually two rectangles over videos before the final video is released. I guess they might be there to help the camera operator.

Here is an example: 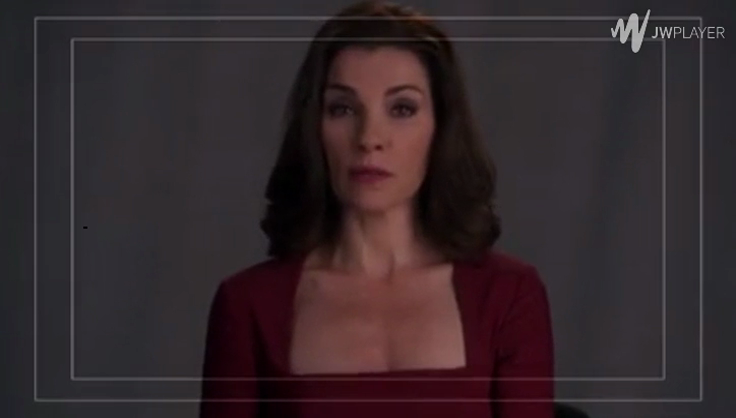 These are cropping lines. Most DVD creation software will automatically crop a video to the outer box, which is sometimes referred to as the "Image-Safe Area". The inner box (aka the "Title-Safe Area") is used for placement, so your titles and shots aren't running the risk of bleeding beyond the picture frame.

For more info, take a look at Item #4 on this page:

Historically, these "safe areas" were used in TV because as picture tubes get older, they tend to expand the image. Therefore, things on the edge of the picture--outside the "safe area"--would be lost when viewed on an older set. The inner box is a border for text, to make it even safer. Today's screens don't really have that problem, but I have seen some that will crop the image a bit by default.

Both the history and the modern revision of the title safe and action safe boxes that can be displayed in most video editing software are authoritatively explained in a document put out by the National Association of Broadcasters (NAB) in 2010 (emphasis mine):

From the early days of film and television, it has been recognized that not all of the information contained in the original image frame will necessarily be presented to the viewer. In television, the principal limitation has been the use of overscan in the viewer‘s receiver.

In 1957, the SMPTE Journal included a paper entitled Television Receiver Picture Area Losses, in which the author, Charles Townsend, describes research conducted at NBC‘s WRCA-TV in an effort to determine the extent of the broadcast image that was actually seen in viewers’ homes. The paper is reproduced in Annex B. Note that the safe area the author suggests is based on the assumption that all elements within the safe area will be viewable on at least 85% of receivers; no attempt is made to ensure viewability on 100% of receivers.

Television broadcast technology and consumer television equipment strangely stayed the same for many (more than 30) years, and then dramatically changed over the course of a decade or so. Now things are very different from the original study, and so the safe areas have had to be updated.

Later on in the document linked above, the current standard for image safe and title safe boxes is summarized:

The EBU (European Broadcasting Union) has specified the exact same safe areas in their most recent document on the subject. The EBU uses the term Frame Raster Edge instead of Production Aperture and Graphics Safe Area instead of Title Safe Area.

Note: SMPTE stands for "Society of Motion Picture and Television Engineers", which is a body that has determined and published specifications for TV and film technology for a very long time.

5
How are first-person perspective videos shot?
3
How are the cameras set up on So You Think You Can Dance?
12
How was pre-title opening in Spectre shot?
8
Why does the action look choppy in Captain America: Civil War?
10
Camera technique where crowd moves fast around a stationary character?
6
Was Spencer Tracy's long monologue at the end of Guess Who's Coming To Dinner filmed in one take?