Who was the horned creature Luthor was seen with in Batman V Superman: Ultimate Edition?

In Batman V Superman: Ultimate Edition, we see when the SWAT team goes to arrest Luthor, there is a horned demon like creature who suddenly vaporizes. Does anyone know who that creature is and what is the significance of this scene is? 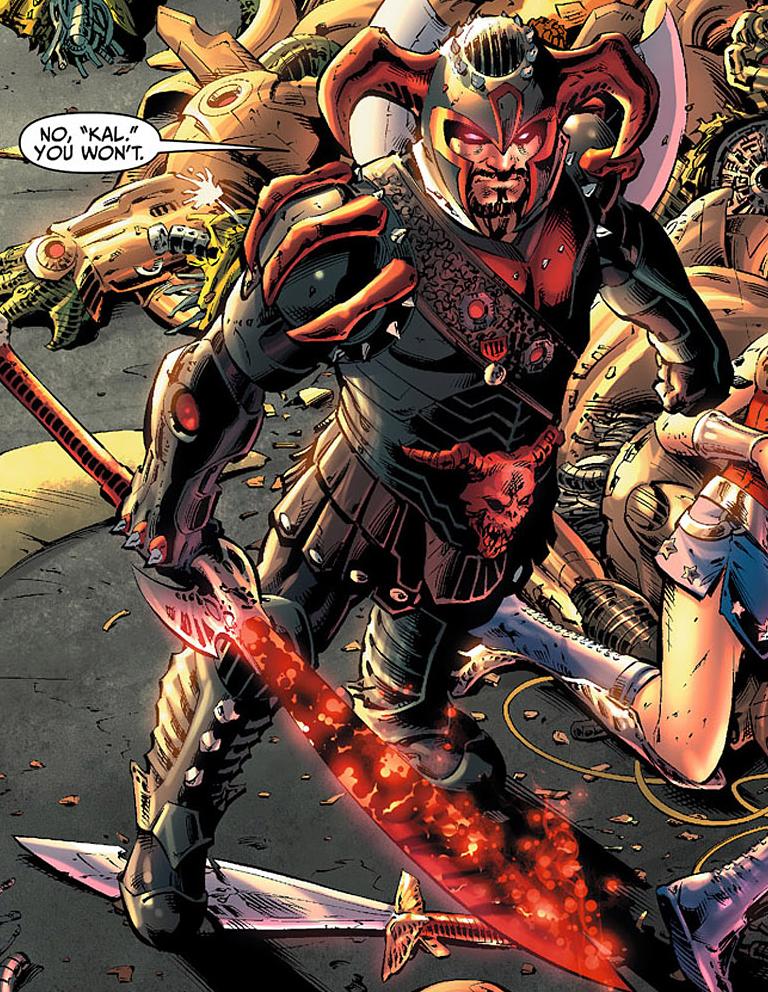 He is uncle of Darkseid and Darkseid is a major DC comics villain and he was hinted many times in the film. (Already answered about this hints in another question)

As per reports from comicbook.com

Justice League executive producer Deborah Snyder confirmed to Comicbook.com and other members of the press on Friday that Steppenwolf will indeed be the villain of Justice League. When asked if the role had been cast yet, she reluctantly said he has not but insists they are close to finalizing a deal.

Steppenwolf will be leading an army of Parademons, first seen in the Knightmare sequence of Batman v. Superman: Dawn of Justice. Steppenwolf made his first appearance in the DC Films universe in a deleted scene from Dawn of Justice which was released online the Monday after the film's release, which Zack Snyder calls DC's equivalent to a post-credits scene.

So it seems they are saving Darkseid for later and next villain will be Steppenwolf.

So it was like an easter egg for future films and he even had three boxes in his hand in that scene:

Which looks like Mother box. And mother box is part of upcoming Justice league film.

And from Wikipeida for Justice League (2017 film):

Additionally, it was revealed that Steppenwolf will be the main antagonist of the film. Darkseid's uncle, in command of Darkseid's army of Parademons, Steppenwolf is charged with hunting down the three Mother Boxes on Earth, located in Atlantis, Themyscira and one which is now a part of the character Cyborg.

12
Explanation of Bruce/Batman's nightmares?
3
What is this object in Batman v Superman Ultimate Edition