Is Bran seeing the future?

We know Bran from Game of Thrones can visit and even affect the past by his greenseeing abilities with the weirwood tree. However, he saw wildfire in a tunnel, which is the exact scene in which Cersei gets all her enemies burned during her trial in S06E10.

Does it mean he is also seeing the future?

Visions and prophecies in Game of Thrones so far have a tendency of playing out, and there is some crossover in Bran's visions to those that Daenerys has in the house of the undying.

Bran saw the past, the present and the future in all of his vision sequences:

And Dany had, what seemed at the time, more of a metaphorical vision but the evidence from Bran's more recent visions imply that, at least the snow/ash covered throne room, Dany's may also be more literal. In fact, the only thing we don't already know is now in the past, from all of Bran's visions, are the ash/snow throne room 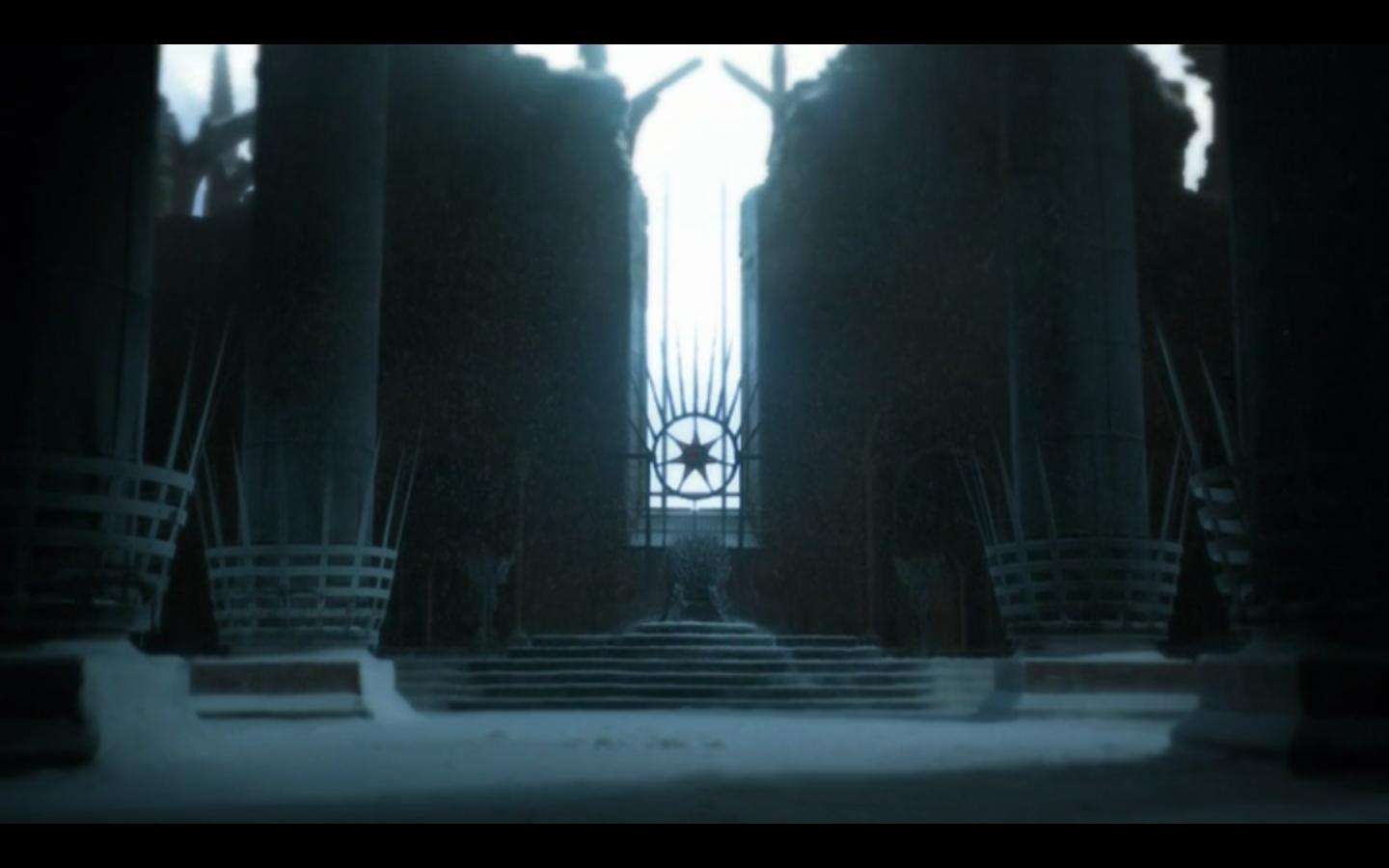 and the shadow of a dragon over King's Landing 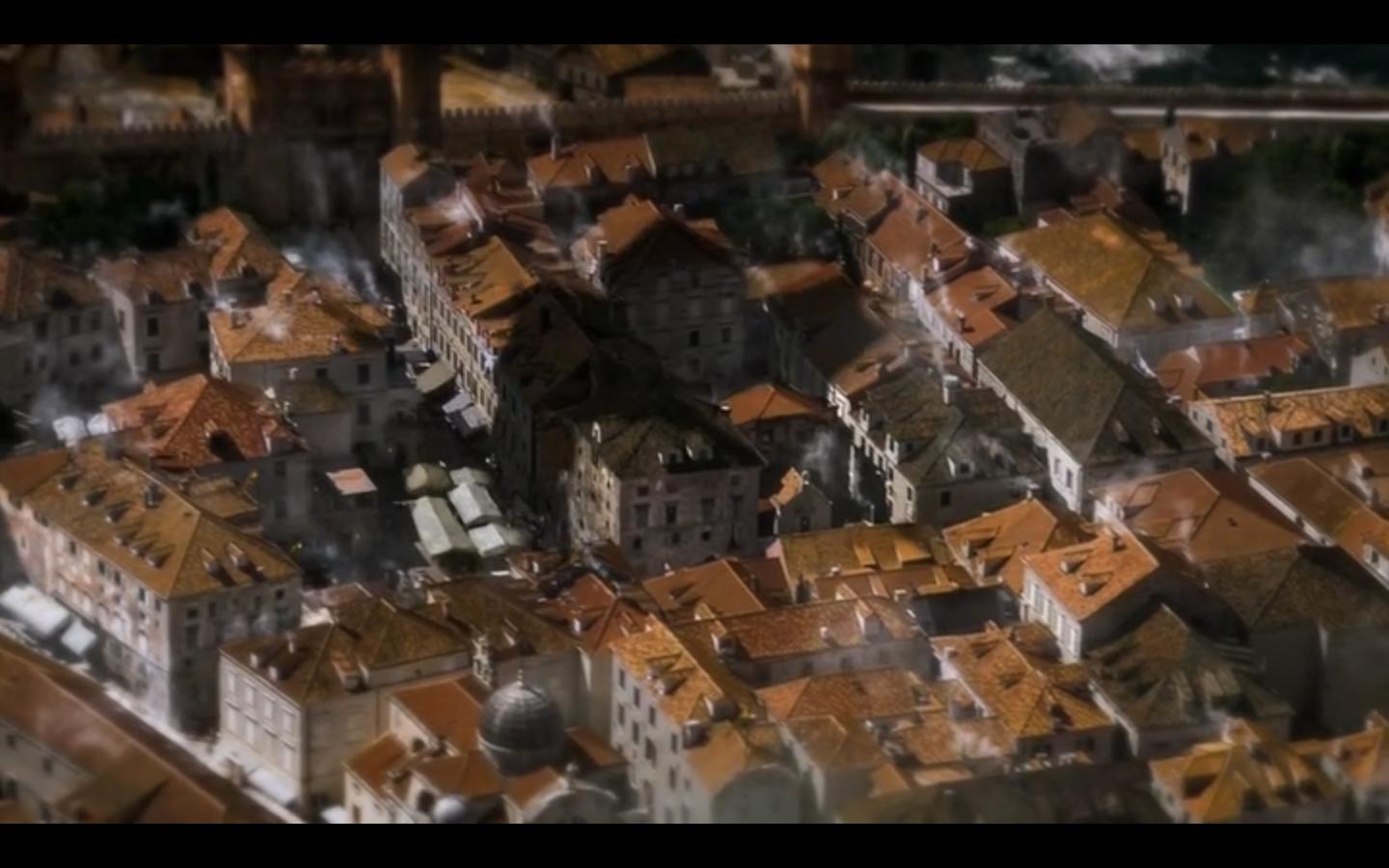 Alt Shift X has also put out a video on Dany's visions, but it shows how important visions are in the world of ASoIaF.

Yes, Bran did see the future in that scene in S06E06

But it seems more like a hint for viewers towards what's going to happen and what already happened. Like a way to give flashbacks and flashforwards.

We did see him kind of changing the past, but his control seems a bit vague for now. So we can't be sure if he can specifically see the future with control or it's just going to be random like S06E06.

14
Have we seen the bloodstained hand scene from Bran's vision?
9
Has Bran already been to the past?

9
Has Bran already been to the past?
5
Does Cersei know about the impending attack on Westeros?
5
Can Bran Stark see the past from any weirwood tree?
33
How does Eddard Stark know that Bran saw Cersei and Jaime together?
15
What was the scene Bran Stark was talking about with Sansa?
47
Is the Three-Eyed Raven incapable of emotion?
4
Did Littlefinger hire the Catspaw assassin?
6
Three eyed raven and Bran
18
What is Bran doing in S08E03?
4
Can Bran see the future at will that people don't know about?