Is the "Oh oh oh ah oh" chanting before a Lost episode the Lost theme song, or an ABC song?

What I'm talking about: At the start of (or before?) each episode of Lost as shown on Netflix, there is a still image of the Lost logo and cast, and the ABC logo, and the sound of some people chanting a wordless song like "Oh oh oh ah oh".

Is that "song" specifically for Lost, or is it just an ABC theme song (or imaginary spontaneous excitement of the ABC audience?).

It's an ABC song.

The same chant and logo format is used for fellow ABC program Agents of S.H.I.E.L.D. You can see for yourself here, if you have a Netflix account. 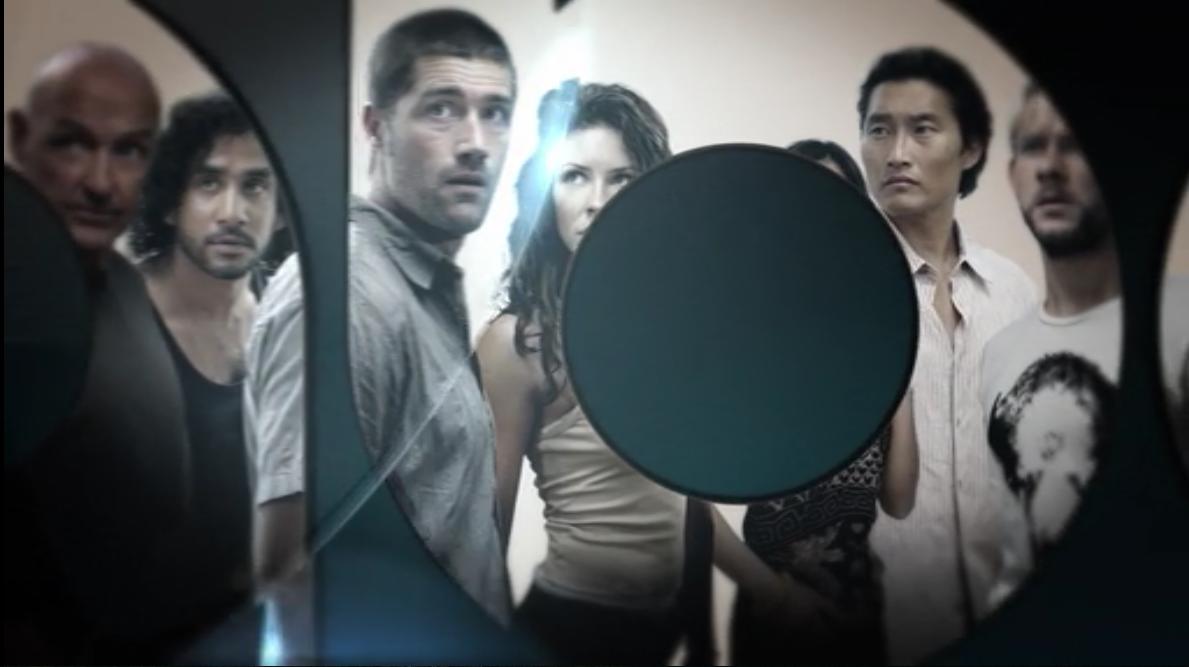 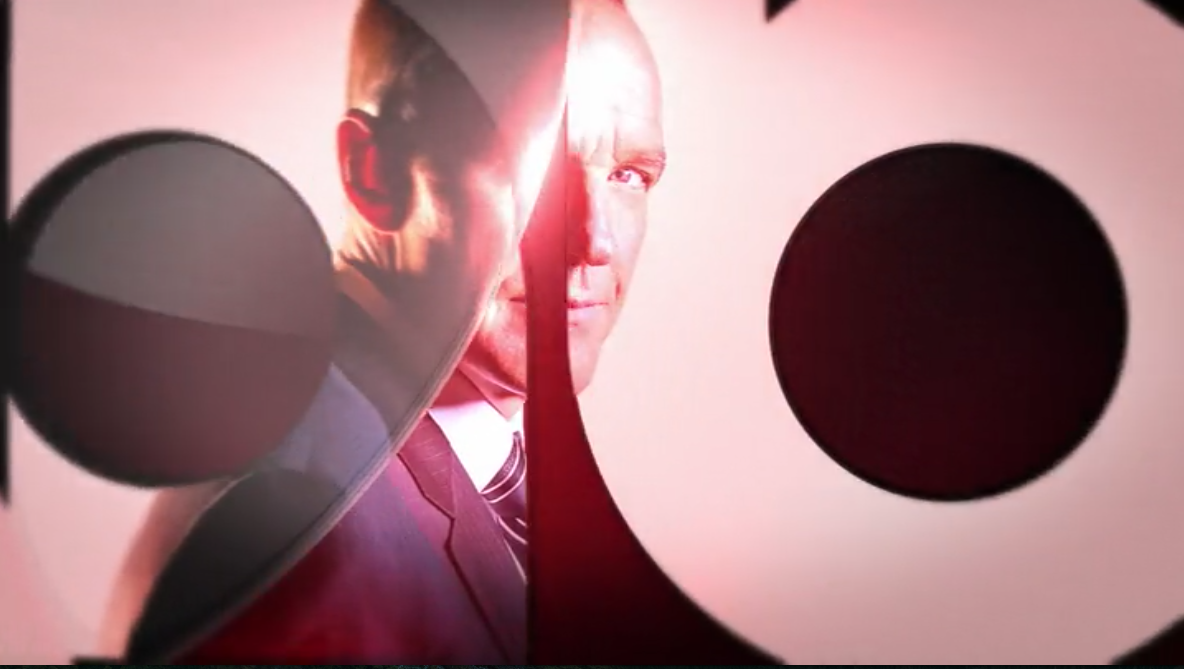 Not the answer you're looking for? Browse other questions tagged soundtrack lost .

13
Why did the Gilligan's Island theme song change between seasons?
11
"Highlander" music used as New Line Cinema theme song
7
Why didn't The Wellingtons record the revised Gilligan's Island theme song?
5
What was the letter written by Charlie before he died in Lost?
4
"Song"/Theme played in Hobbit: Battle of Five Armies
8
Meaning of the troubled parent theme in Lost
4
When is the final explanation in Lost revealed?
13
Significance of Hindi words in Orochimaru's theme song?
13
Was the Psych theme song written for the show?