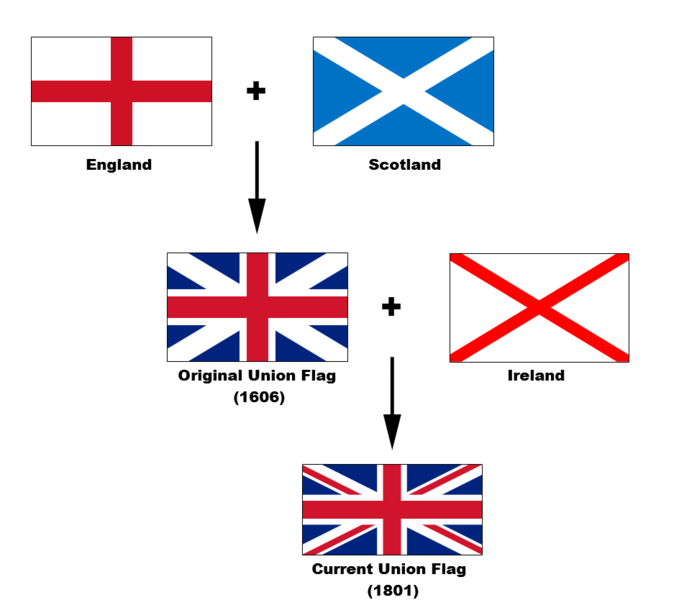 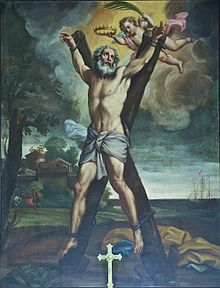 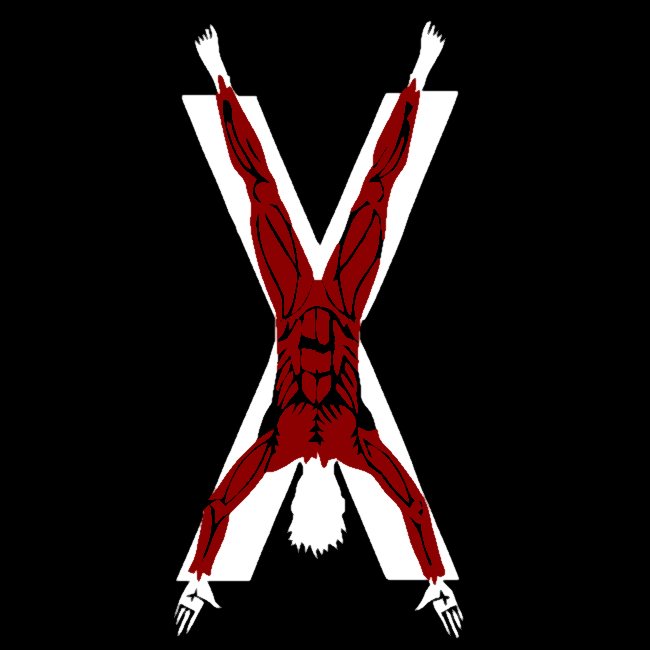 6
How come the chained dragons don't choke when they grow?
24
What did Catelyn Tully see on Roose Bolton's hand before she slapped him
11
Are the Night's Watch Crows and the Stark Wolves supposed to imply a "wolf-bird" relationship?
10
Balon Greyjoy's assessment of the War of the Five Kings
9
Why does Ser Davos stare at the blood stain?
20
Who was the man who slew the Kingsguard Knight?
16
Do the sigils next to the names of staff in the Game of Thrones intro all exist in the fictional world?
22
Why is the Baratheon sigil still shown on King's Landing in the Game of Thrones opening sequence?
37
What is the meaning of the new sigil in Game of Thrones Season 8 intro?
16
Was this scene in S8E06 added because of fan reactions to S8E04?