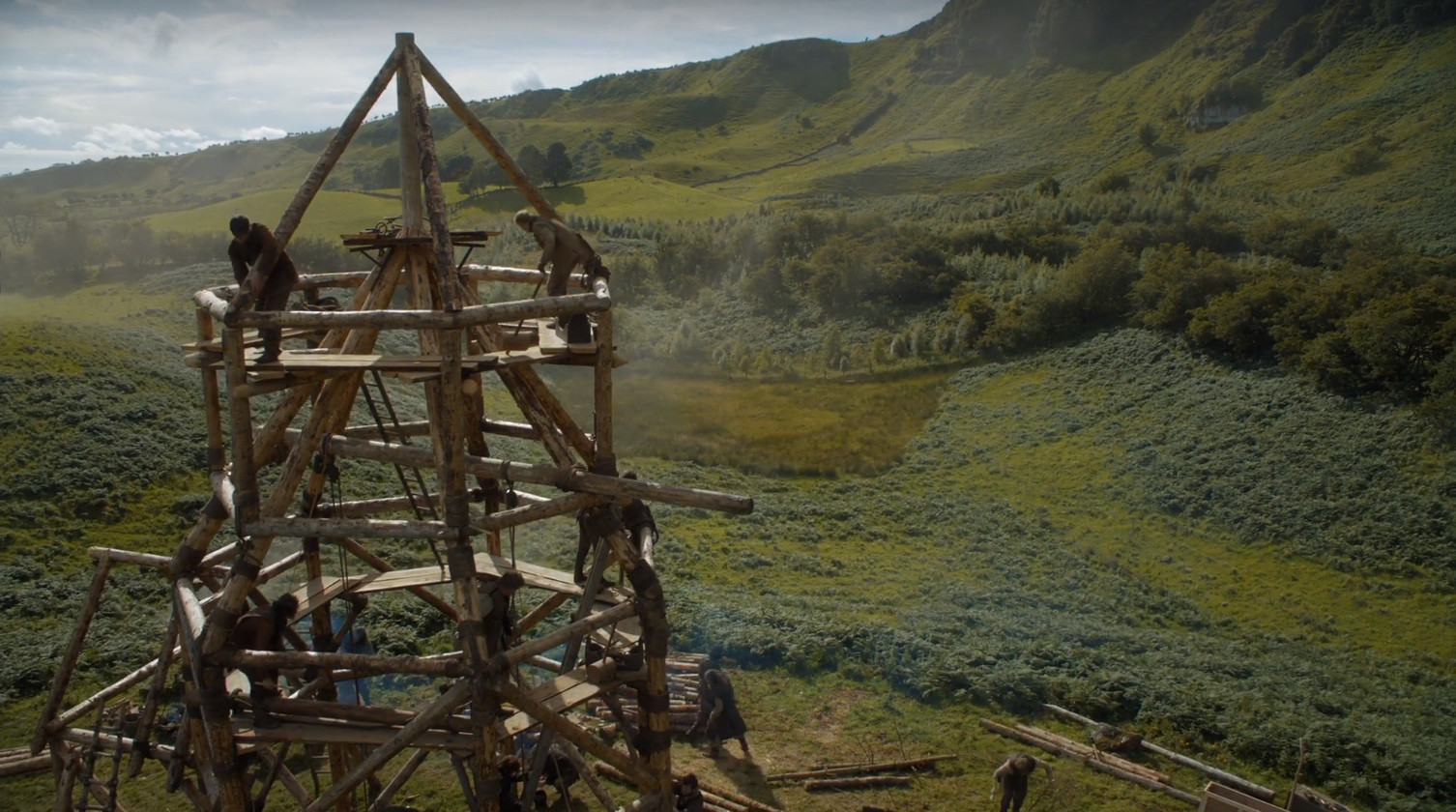 35
Where does the tunnel in the Wall come from?
10
What were the motivations behind the murder?
3
What was the significance of recreating the fire scene with Daenerys?
9
Why did the Brotherhood Without Banners attack this group in S06E07?
14
What exactly were Melisandre's vision(s) of Winterfell?
15
Why are the Queensguard in Game of Thrones (S07) wearing black armour?
13
Do the Faceless Men take more than just a face?
31
Why does Peter Dinklage's name appear first in the opening credits?
5
Where were the dragon skulls?
8
What happened to the troops who were surrounding Winterfell?