How did they find the location of Panda village?

In Kung Fu Panda 3, How did Tigress And Kai find the location of panda village?

It was never explained in the film, We just see Tigress gets the scroll while Master Shifu's chi got absorbed. 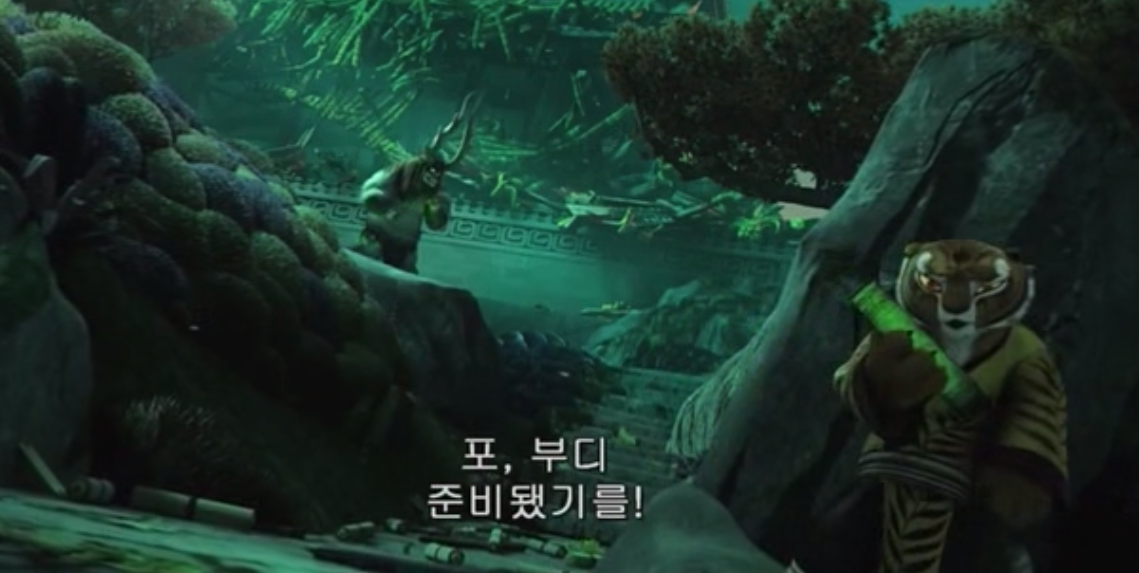 While saying "I hope you are ready Po". In the next scene she just reaches the Panda village. 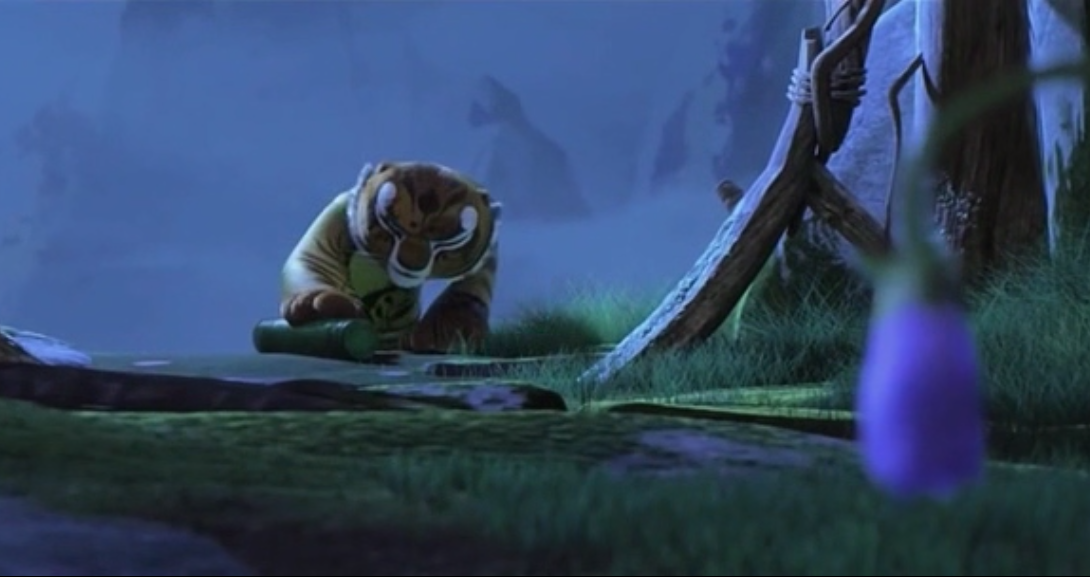 We can here assume that the scroll had the hint for the location itself or maybe she just searched and reached the location.

For the case of Kai, we can just say that

"been there, done that".

As Kai was there with Grand Master Oogway in the past. 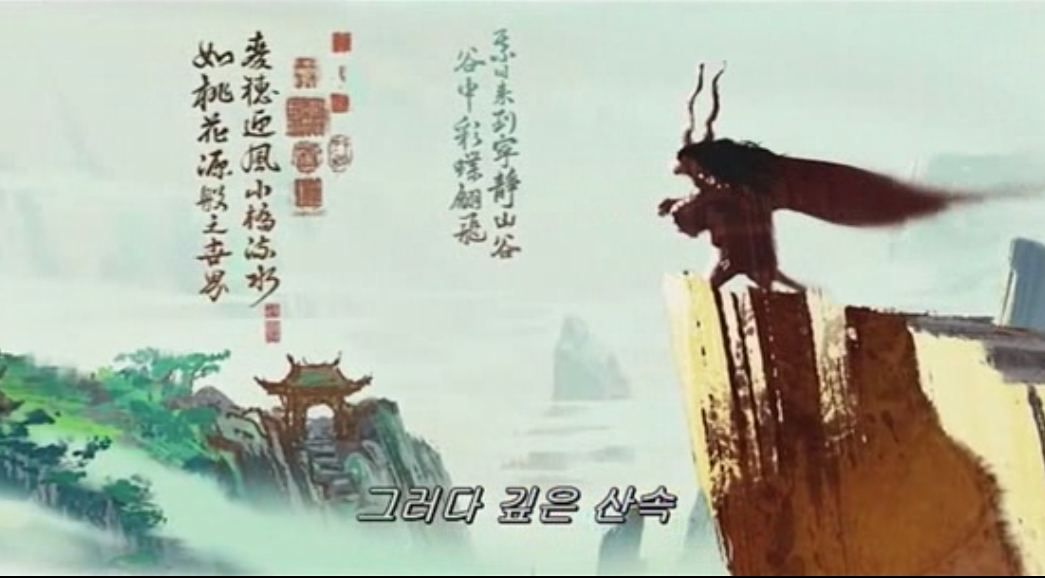 Which we see in the flashback while the team was reading the scroll, which says Kai carried injured Oogway with him and accidentally found hidden Panda village and learned to control Chi there.

Not the answer you're looking for? Browse other questions tagged plot-explanation kung-fu-panda-3 .

1
How did Tigress reach the panda village?

15
What is the Wuxi Finger hold with which Po defeats Tai Lung in Kung Fu Panda
5
How did Nomak learn about the supposedly secret location where Blade was being held?
2
How did they find the location of the moon?
12
How did Cooper find the location of NASA from the patterns?
2
Why did Kai believe that Oogway betrayed him in Kung Fu Panda 3?
4
What is the meaning of the Chinese symbol that Oogway uses to attack Kai?
7
How do machines know the exact location of Zion?
1
Why did master Oogway vanish with peach leaves?
2
How did Alfred find Martha?