Possible neck brace worn by Melissa McCarthy in The Boss

I was watching a trailer for Melissa McCathy's latest film The Boss when I noticed nearly in every scene she is wearing a high of topped dress/outfit. Check out the images below. 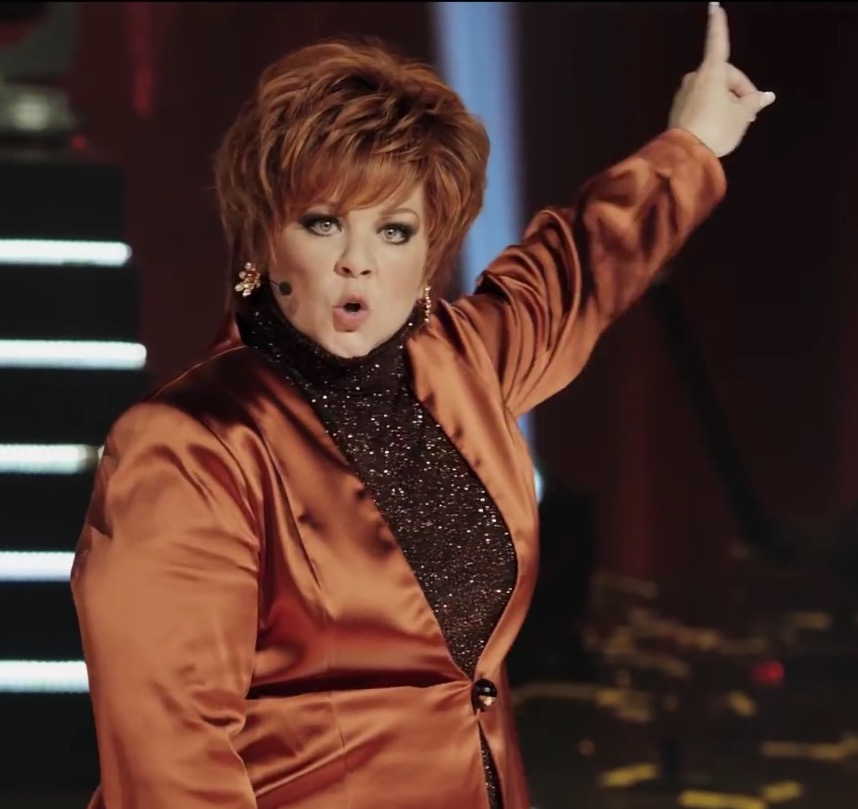 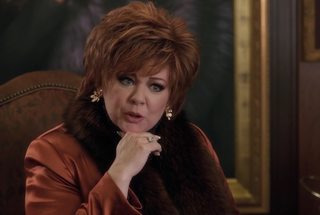 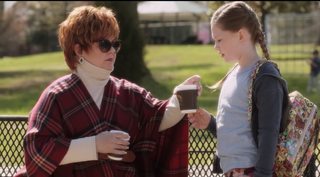 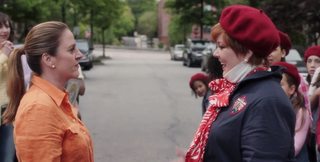 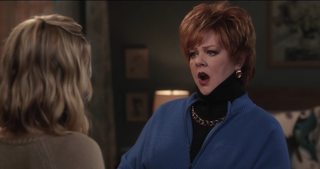 Does anyone know if she is suffering from neck problems or if it is just for her character.

I wondered the exact same thing after I saw this movie. I knew that Melissa McCarthy went through a drastic weight loss recently and I thought that she may have had extra skin removed and she was just hiding that with those high neck scarves and turtlenecks.

This is not the case. Melissa McCarthy envisioned this character and her wardrobe long ago and wardrobe designer Wendy Chuck helped her realize her vision with that character. From a People magazine interview:

Her new experience in the fashion world also inspired the star to get behind-the-scenes in the wardrobe apartment while filming The Boss.

While character Michelle isn’t quite as in-tune with the ‘less is more’ approach to style, McCarthy says it was “a blast” to go with “the more absurd” looks.

She adds of the process, “once we knew who she was, which I’ve known for a long time, it’s like, you couldn’t fool Michelle. She requires a certain amount of pomp and circumstance. Nobody wanted to see Michelle in dockers and a t-shirt.

This wardrobe does not have an out of universe explanation. It is simply Melissa McCarthy's vision for the character.

In none of these interviews is she wearing any sort of neck brace. So, my best guess is that it was for her character.

Not the answer you're looking for? Browse other questions tagged character costume the-boss .

30
What are the triangles around Kermit's neck?
8
Why does Dr. Cal Lightman walk with his back and neck bent front and spreading his shoulder on the sides?
21
Significance of the quote on Deadshot's neck band
2
How is it possible that the Seer from Vikings is still alive?
5
What is the metal brace on the prisoners arm?
4
Possible continuity error in The Nun?