character game-of-thrones
Share
Improve this question
edited May 25 '16 at 6:41 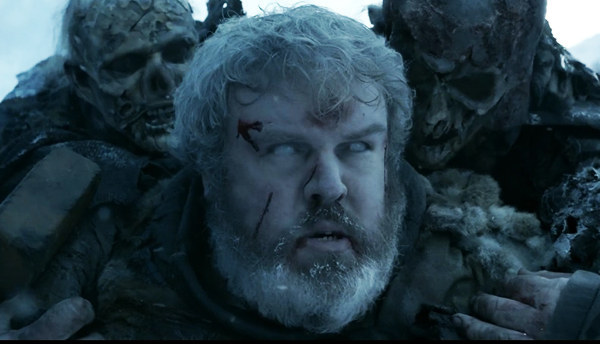 9
Why did James Moriarty decide to end it this way?
9
Requirements to join the Wights (The Army of the Dead)
20
Who was the man who slew the Kingsguard Knight?
6
Did Hodor/Wylis see Bran?
129
How was "Hodor" adapted in other languages
12
Was The Wall built before there were White Walkers?
18
Is kin-slaying not sin on the Iron Islands?
5
How was the Night King able to see and touch Bran Stark?
20
Why did the Night King want to kill Bran personally?
5
Who is the "old friend" Bran refers to in the first episode of season 8?