Who are the characters from which the five detectives are based in movie Murder by Death?

In the movie Murder by Death (1976), we are shown 5 famous detectives that are invited to a dinner. By names and manner I could understand on which two of them were based:

I dont know about others. Are those based on characters like these or not? Could anyone please give an explanation about those characters?

character reference murder-by-death
Share
Improve this question
edited May 23, 2016 at 8:55

Murder by Death is a 1976 satirical comedy that looked at several different fictional detectives and their story telling style, such as hidden twists, unrevealed clues, and similar machinations. Each of the detectives (or group) was based on "real life" fictional characters.

Sidney Wang - Based on Charlie Chan created by Earl Biggers 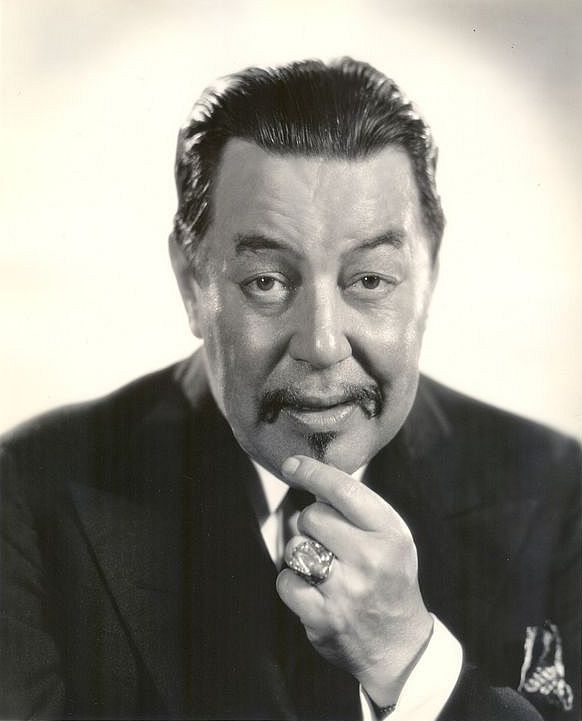 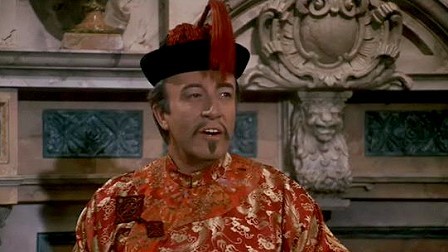 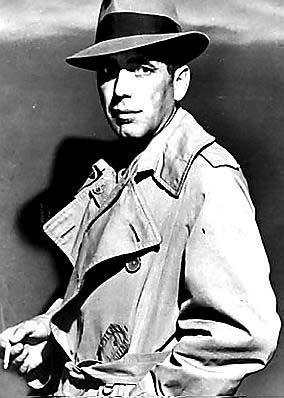 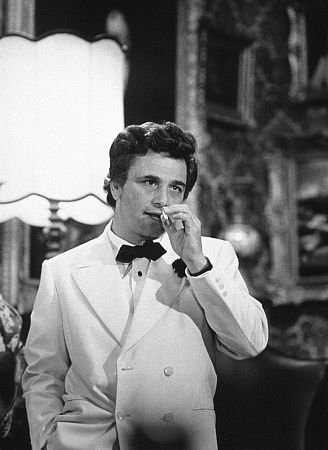 Dick and Dora Charleston - Based on Nick and Nora Charles, also courtesy of Dashiell Hammet via the Thin Man films. 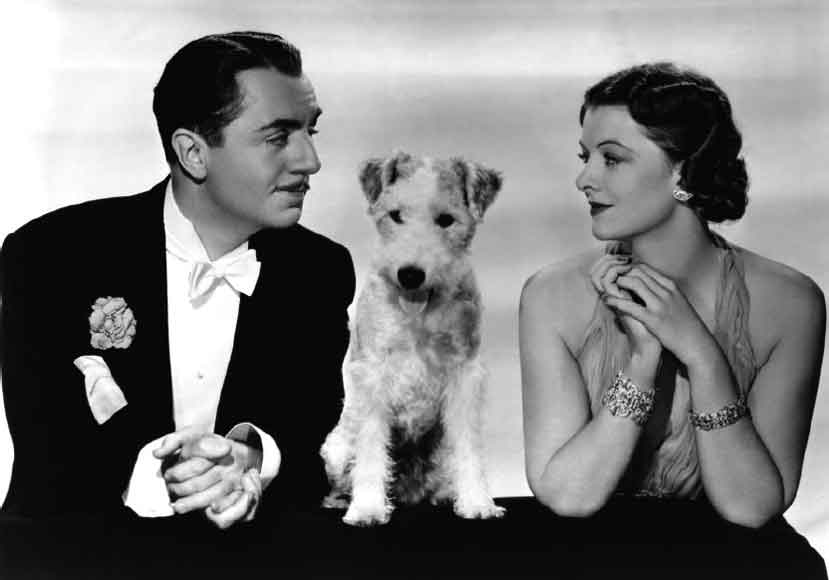 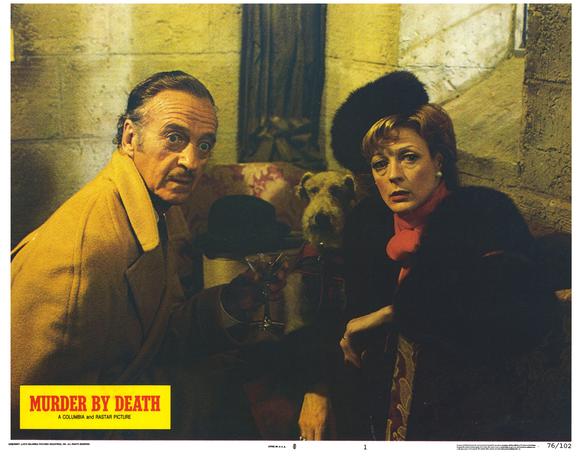 And, as you have pointed out, Miss Marbles and Monsieur Perrier are based on Miss Marple and Hercule Poirot via Agatha Christie.

It also is a little bit of trivia that the main protagonist in the film is played by Truman Capote, himself an accomplished author, in one of his very infrequent film appearances.

Group shot of all the detectives at dinner. Truman Capote is under the hat in the foreground, and it includes supporting members such as Wang's son, Perrier's manservent, etc. 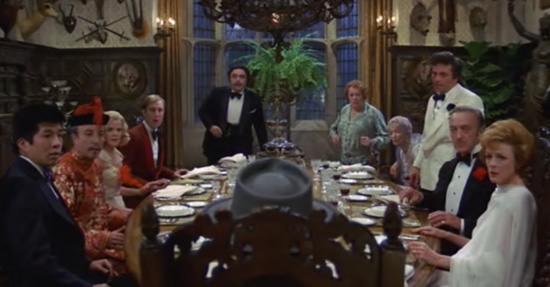 Not the answer you're looking for? Browse other questions tagged character reference murder-by-death .

5
Is the role of Colonel Race true to the novel?
3
How did the detectives know where to arrive in Murder by Death?
9
What video game are the ninjas from?
1
Why are some principal characters missing from some TV episodes?
39
Which movie series are referenced in XKCD comic 1568?
0
Character name choosing - General rules for movies with a "real" universe?
3
Who are these characters on Earth 2?
3
On whom are the aliens-turned-music stars in Interstella 5555 based?